Leclerc: Ferrari shouldn't get carried away

The Monegasque driver believes Mercedes and Red Bull have pace to respond to his impressive Friday at the Turkish Grand Prix. 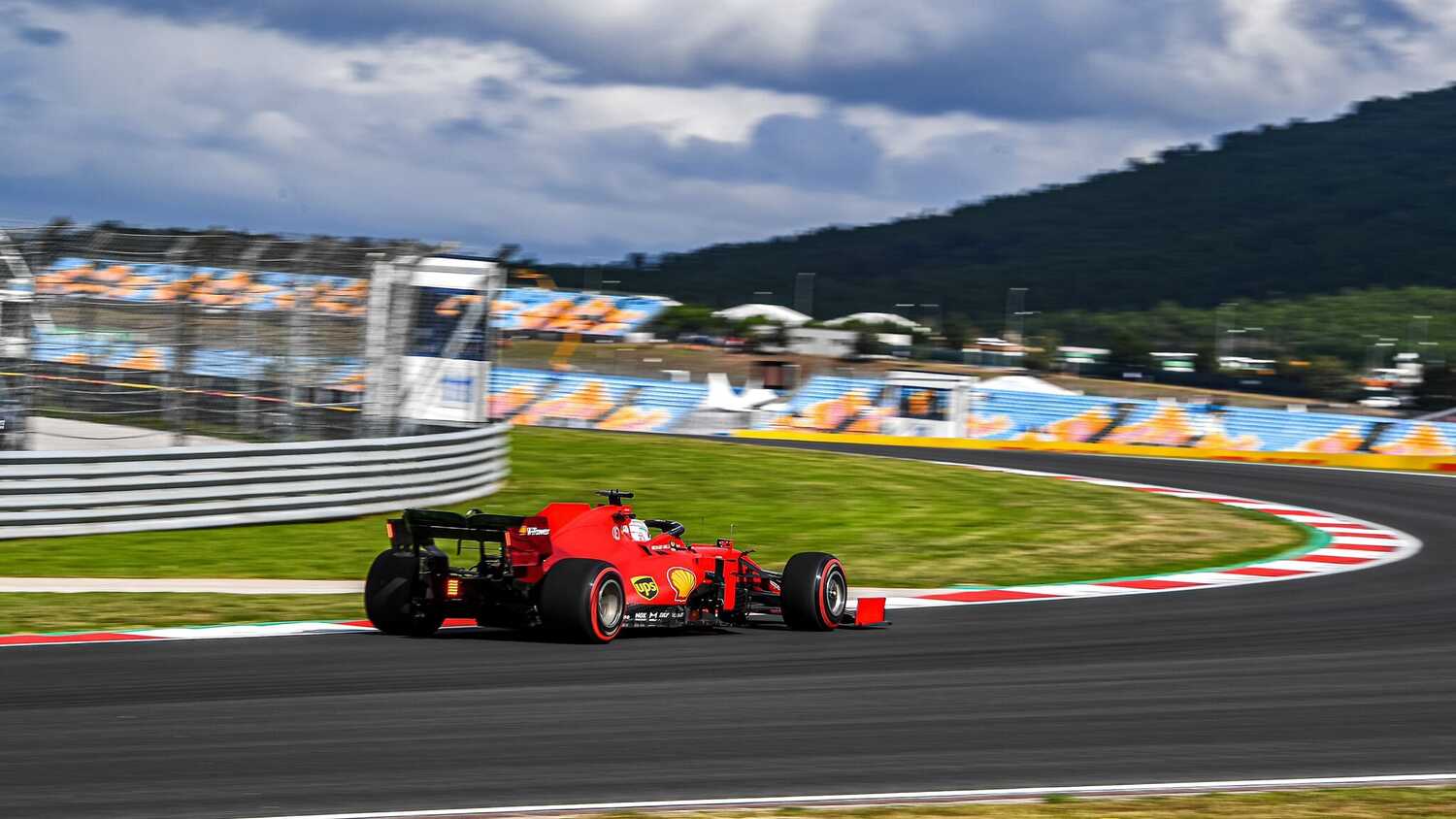 Charles Leclerc has encouraged Ferrari to not get carried away despite his strong pace during second practice for the Turkish Grand Prix.

Leclerc finished in second place on Friday afternoon, only 0.166 seconds behind Lewis Hamilton who set the standard.

The 23-year-old is using the updated Ferrari power unit, which was introduced in Sochi, and the early indications are that the team have made significant gains with the car's straight-line speed performance.

"There's much more grip but the feeling is still relatively similar [to last year], which is a bit strange," said Leclerc, reflecting on his day of practice.

"We're still sliding around quite a bit to do the lap time but there's just more grip and the lap times are much, much quicker, so the feeling has been good all day.

"But we shouldn't get carried away, because I feel like the top teams have more to show.

"On high fuel it's been looking good, so everything looks positive for now. But it's only a Friday so I want to keep my head down, keep working as hard as we can to try and fine tune the car to have a perfect qualifying tomorrow."

There is a high chance of rain on Saturday, which has the potential to create a mixed up grid, in a similar fashion to last year's Turkish GP when Lance Stroll took pole position.

Leclerc says he feels confident when the rear of his Ferrari is not fully stable, which may help if there is rain in Istanbul.

"I feel quite happy whenever the rear is moving," commented Leclerc. "I am quite at ease with it and I like to play with the rear of the car, to rotate the car, and it seems to work pretty good for now.

"We are very competitive. I wouldn't change that much on that side. But I think on the race run we still have a bit of work to do."