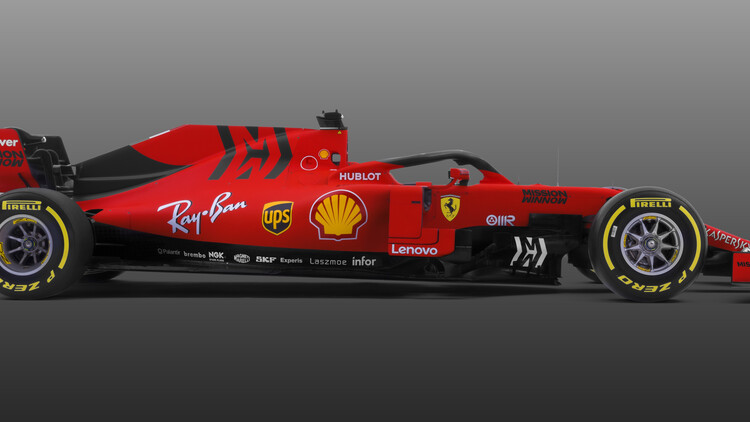 Monegasque Formula 1 star Charles Leclerc has taken to Instagram to showcase two stories about how he had his Ferrari Formula 1 car from 2019 delivered to his apartment in Monaco.

While his results were nowhere near the levels he reached during his first year with the Italian team, it appears as if Ferrari have provided their star driver with a benevolent gift.

Images shared on Leclerc's Instagram showed him taking delivery of his 2019 Ferrari SF90, the car with which he won his first Grand Prix at Spa-Francorchamps and Monza. It's not clear whether it's the exact chassis or not.

The images shared by Leclerc can be viewed below. 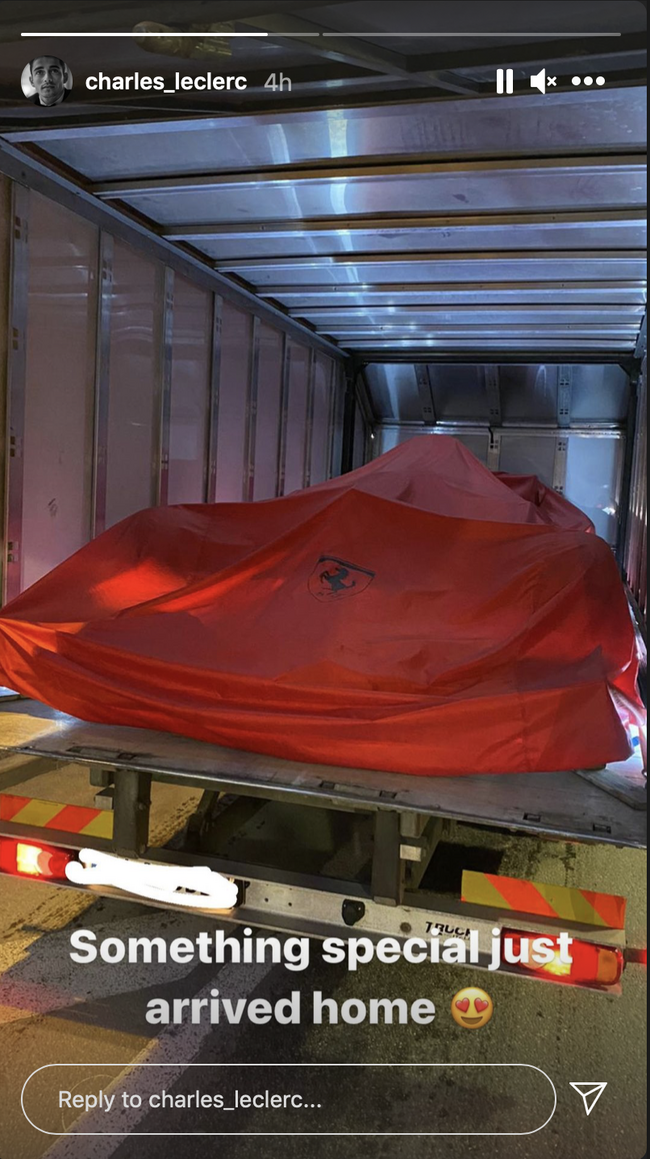 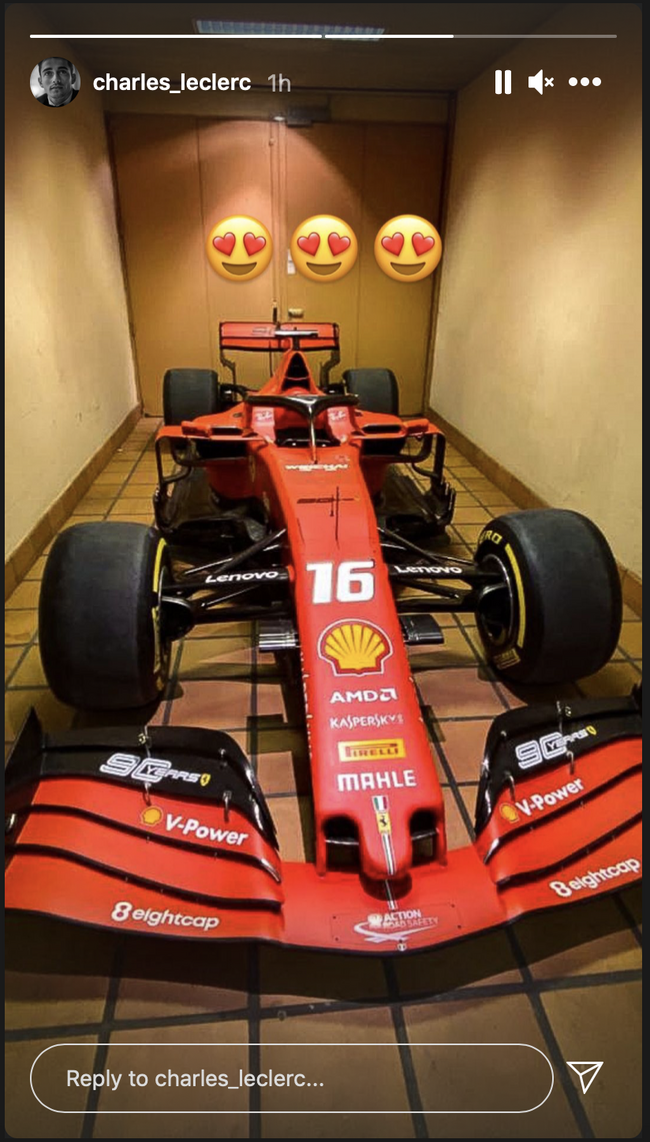