Charles Leclerc ran a solid race for Ferrari in Portugal, finishing sixth overall. However, the Monegasque driver has said the team's race weekend was blighted by struggles on the preferred medium tyre. 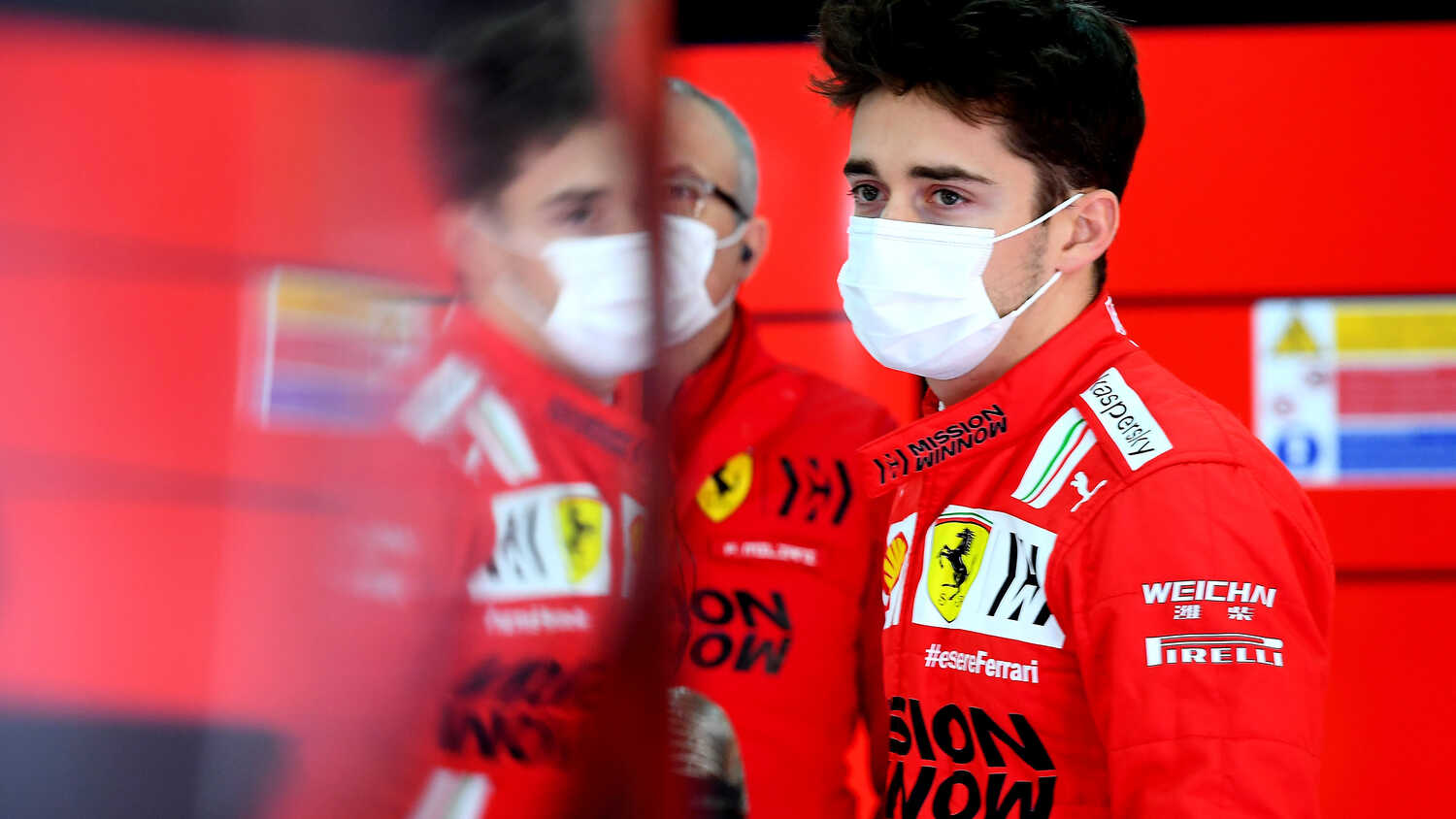 Charles Leclerc had an up and down race in Portugal, battling back from qualifying behind his teammate down in eighth to finish the grand prix in sixth.

The result cements Ferrari's return to the top end of the grid after the team suffered a torrid 2020 season, and Leclerc will be looking for a similarly strong showing at Barcelona this weekend.

The Monegasque driver said he had actually struggled the whole weekend in Portugal until the race with both the team's cars not quite gelling with the preferred medium tyre.

"I feel like I was struggling with driving until the race and basically in the race I finally managed to drive properly," he said.

"But unfortunately there was something that we cannot quite explain yet, which is on the medium tyres will struggled quite a bit with both of the cars.

"With the softs for Carlos and the hards for me, we were strong and where we expect to be, but with the medium there is just something that didn't work for us there."

Leclerc added however that keeping the same tyre loadout as in Portugal could prove beneficial for this weekend's race at the Circuit de Barcelona-Catalunya.

"I think that if we keep our base soft and hard as we did in Portimao than we'll look to be good here," he said.

"it's a very good track to see which cars are the most complete here, because there is a bit of everything high, medium, low speed corners. So it's going to be interesting for us and we will try to maximise the results."