Leclerc on leadership role with Ferrari

Charles Leclerc has echoed the sentiments of team principal Mattia Binotto saying there is no clear leader at Ferrari at the moment. 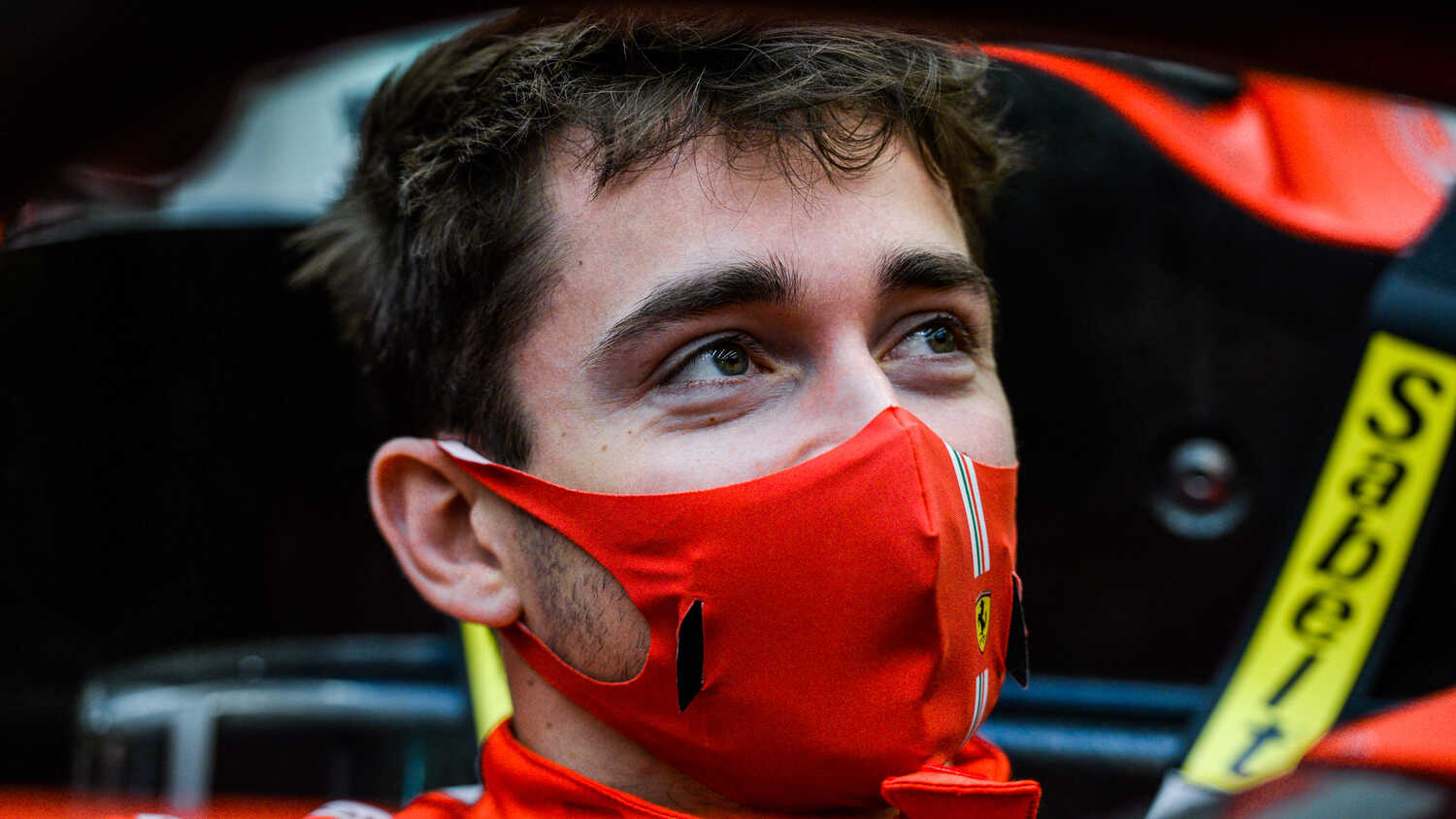 Many expect Charles Leclerc to become Ferrari's defacto team leader after Sebastian Vettel's departure. The Monegasque however has refuted these claims, saying the Italian team will not have a clear number one and number two.

Throughout its history in Formula 1, Ferrari has worked with a fixed model where the team clearly confers an undisputed number one status to one of its drivers. From Alain Prost, Michael Schumacher, Fernando Alonso, and even Sebastian Vettel, the Italian team has always had a preference for one of its drivers even before a season starts. 2021 however, could mark a change in the way the Italian squad operates.

"I don't think there's a clear leader and I think Mattia made it made it clear," Leclerc told RacingNews365.com among others.

"But that's, that's good. I am here in Formula 1 to fight against the best and I think Carlos is extremely talented, and we'll just push each other to perform better every time we're on track."

Leclerc also indicated how the atmosphere at the Italian racing team has changed from 2020, a year in which the team dipped well below their expectations, and his new teammate Carlos Sainz adds a new dynamic to the team's operation.

"I think at first there was a strange atmosphere in 2020, when we realized the reality of things that was quite a lot worse than what we expected," Leclerc explained.

"But very quickly, the mentality changed and there was a huge motivation to try and, and, and come back where we want to be.

"With Carlos, he's bringing experience from other teams to that he's very interesting, and that he's also giving us new ways to explore."

Leclerc will be hoping Ferrari's issues from last year are behind them as he looks forward to the start of 2021, which is set to kick off in Bahrain at the end of March 2021.