Leclerc not expecting Ferrari miracles in 2021

After a strong maiden campaign for Ferrari, things didn't exactly go to plan for Charles Leclerc last season due to the team's struggles. While the Monegasque driver expects improvement in 2021, he isn't targeting a return to the front of the grid either. 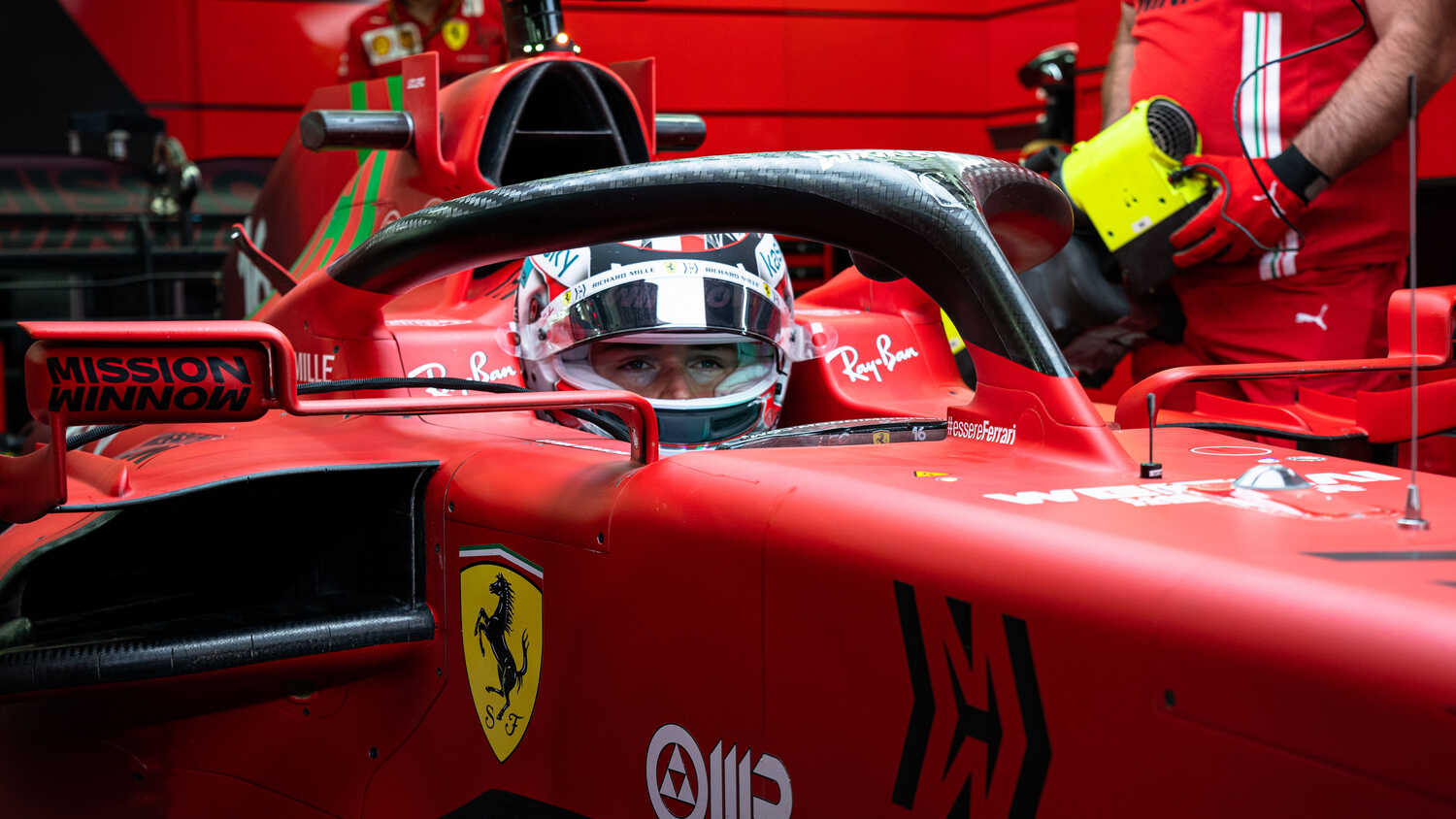 Charles Leclerc took home two victories for Ferrari during his maiden campaign, and while the 23-year-old is keen to compete for more honours in 2021, he doesn't think the world title is currently within reach.

The Scuderia slumped to a sixth place finish in the constructors' standings last season, their worst result since 1980 as their engine woes kept them from competing with the front of the grid. While the team are confident things will be better this season, Leclerc has tempered his expectations as to what it all means.

"We have to be realistic: even though I may hope for it, I don't think we will be fighting for the title in 2021," Leclerc told CodeSport. "The technical regulations prevent us from doing what we want with the car, therefore the SF21 is more of an evolution rather than a revolution of the SF1000.

"We will try to do better than last season, but I'm not expecting any miracles. I think the balance of the car has improved. Overall, the SF21 is easier to drive and handle."

The jury is still out on how improved Ferrari are in 2021, however Leclerc had nothing but positive things to say about the team's efforts over the course of testing in Bahrain.

"It wasn't easy to get through all that work in just three days, but it was the same for everyone and I think we made the most of every hour," Leclerc added.

"We completed a lot of laps in order to prepare for the new season as best we could. It's still early to talk about the SF21. When I spoke about bringing Ferrari back to the top, I meant it as a medium to long term goal. I wasn't talking about 2021 directly."