Although Ferrari entered the weekend pessimistic about their chances in Azerbaijan, both Charles Leclerc and Carlos Sainz had a positive Friday. The Monegasque driver, who found himself in the barrier in FP2, is hoping their performance will carry over to qualifying, though he expects Mercedes and McLaren to improve. 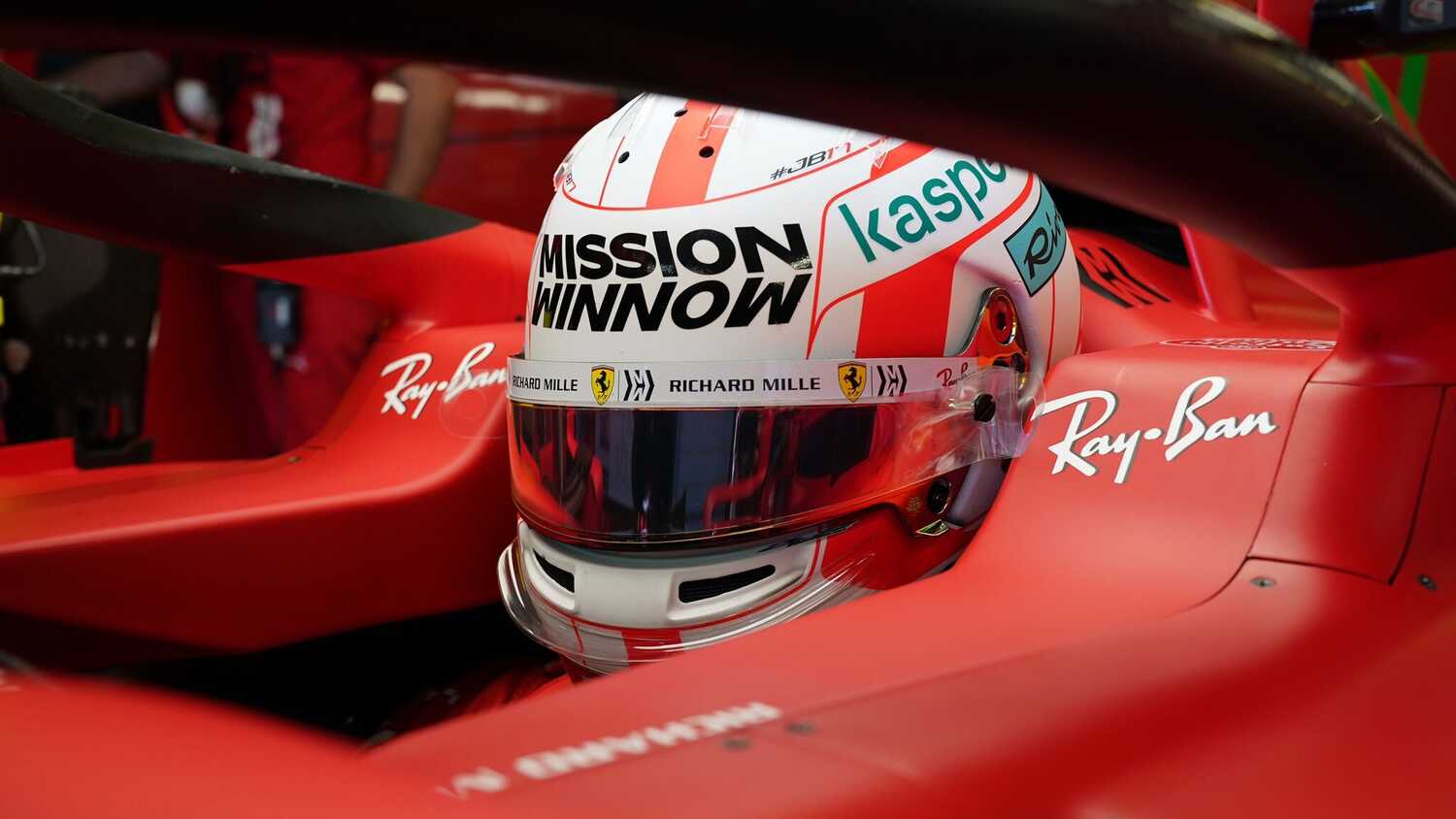 Charles Leclerc was pleasantly surprised by Ferrari's strong performance during Friday practice for the Azerbaijan Grand Prix, though he admits he was maybe too comfortable in his car after putting it into the barriers in FP2.

The Monegasque driver followed up an impressive showing in FP1, where he finished 0.043s back of Max Verstappen, with another strong display in the afternoon. Leclerc claimed the fourth fastest time despite losing his wing in the barriers at Turn 15.

“I actually felt quite comfortable in the car today, especially on braking,” Leclerc told Formula1.com. “Maybe a bit too comfortable and pushed a little bit too much into Turn 15. But in the end, that’s what it’s for, the free practice. I’ve been trying [to find] a little bit the limits.

“It’s definitely better than we expected, but it’s only FP1 and FP2. The pace looks promising. Now we’ll keep on working during the night and hopefully we’ll be as competitive tomorrow.”

Rivals McLaren, who enter the weekend two points up on Ferrari for third in the Constructors' Championship, weren't at their best on Friday. Lando Norris and Daniel Ricciardo finished eighth and 13th, but Leclerc expects them to bounce back on Saturday.

“McLaren are very, very quick, but they haven’t showed it for some reason today,” added Leclerc. “Maybe it was less of a clean day compared to us, but I feel that they are still a bit ahead of us here, so we’ll have to wait and see tomorrow.

“Definitely Red Bull [are faster] and Mercedes – I don’t really know what happened either, but I’m pretty sure they will be in front, and it will be basically a fight with McLaren, that are our main competitors."