Leclerc reveals how expensive Ferrari gift came to be

Charles Leclerc received a very special gift from Ferrari two weeks ago: the SF90 that he won his first two F1 races in. It's a gift the Monegasque asked for during his latest contract negotiations. 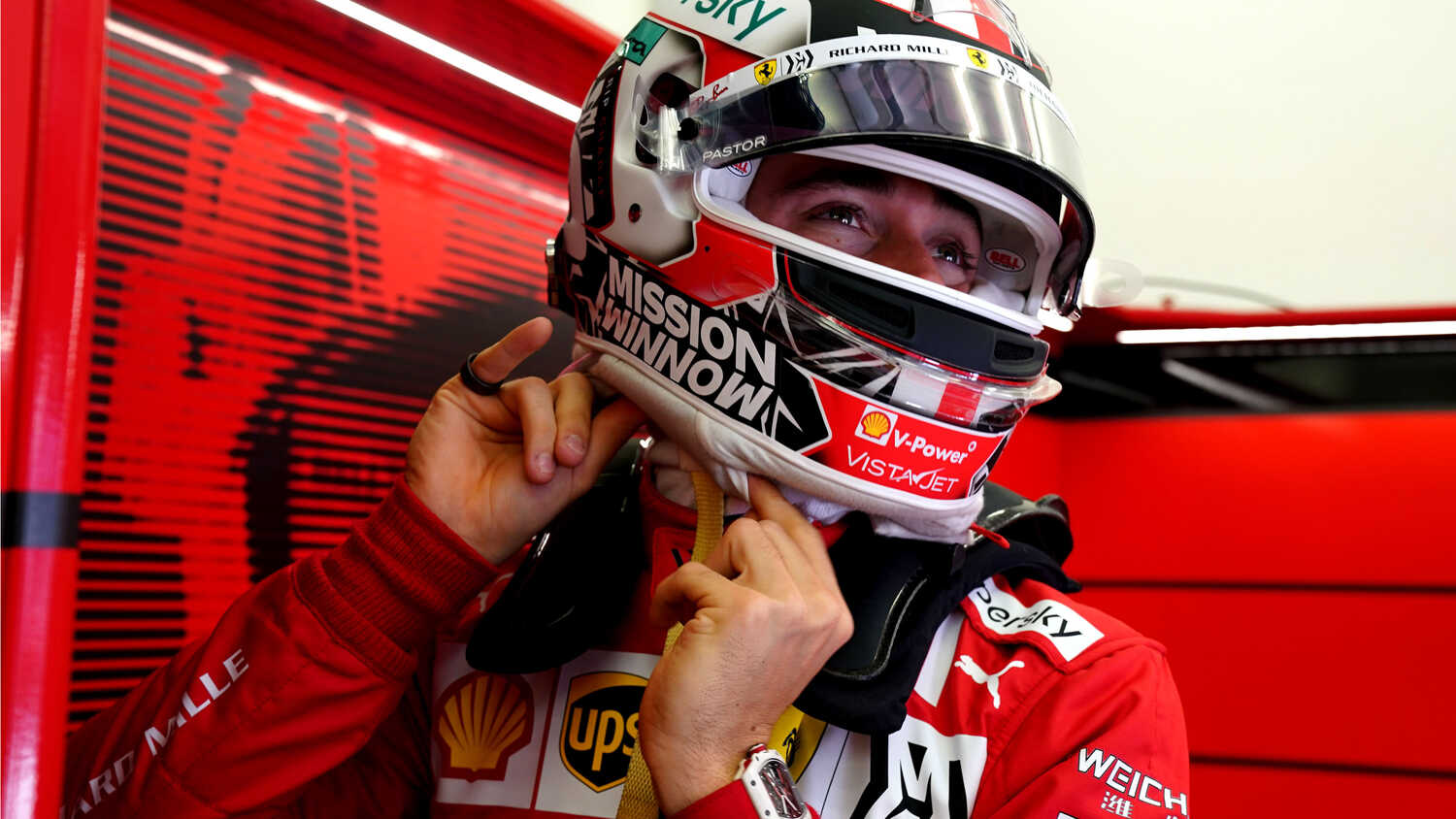 The Ferrari SF90 that Charles Leclerc received from the Scuderia two weeks ago was done so at the request of the Monegasque driver, as revealed by Leclerc himself.

Images shared on Leclerc's Instagram showed the delivery of the 2019 Ferrari SF90, the car with which he won his first Grand Prix at Spa-Francorchamps and Monza. When asked about the gift, the Monegasque driver stated he asked for it when negotiating the contract that will keep him with the team until 2024.

"After my first year with Ferrari I signed a new contract which was much longer and one of my wishes was this," Leclerc told RacingNews365.com and other members of the media. "Ferrari have been nice enough to accept it.

"I'm very happy because obviously it's a memory I will keep forever, it's the exact chassis that was used at Monza and Spa, so my two wins in Formula 1. It is a very special car for me and I must thank Ferrari for respecting my wish."

Although Leclerc is pleased that Ferrari agreed to the deal, he revealed he's made arrangements regarding where to store it as it doesn't exactly fit in his living room.

"The car is in good hands as it is now part of the Prince of Monaco's [Albert II] collection because I didn't have enough space in the living room of my apartment," Leclerc added. "I need to upgrade that to have a bit more space for the car."