Charles Leclerc wasn't able to bring home his third career win at the British GP after being overtaken by Lewis Hamilton in the closing stages. The Ferrari driver admits missing out on the victory was hard to digest. 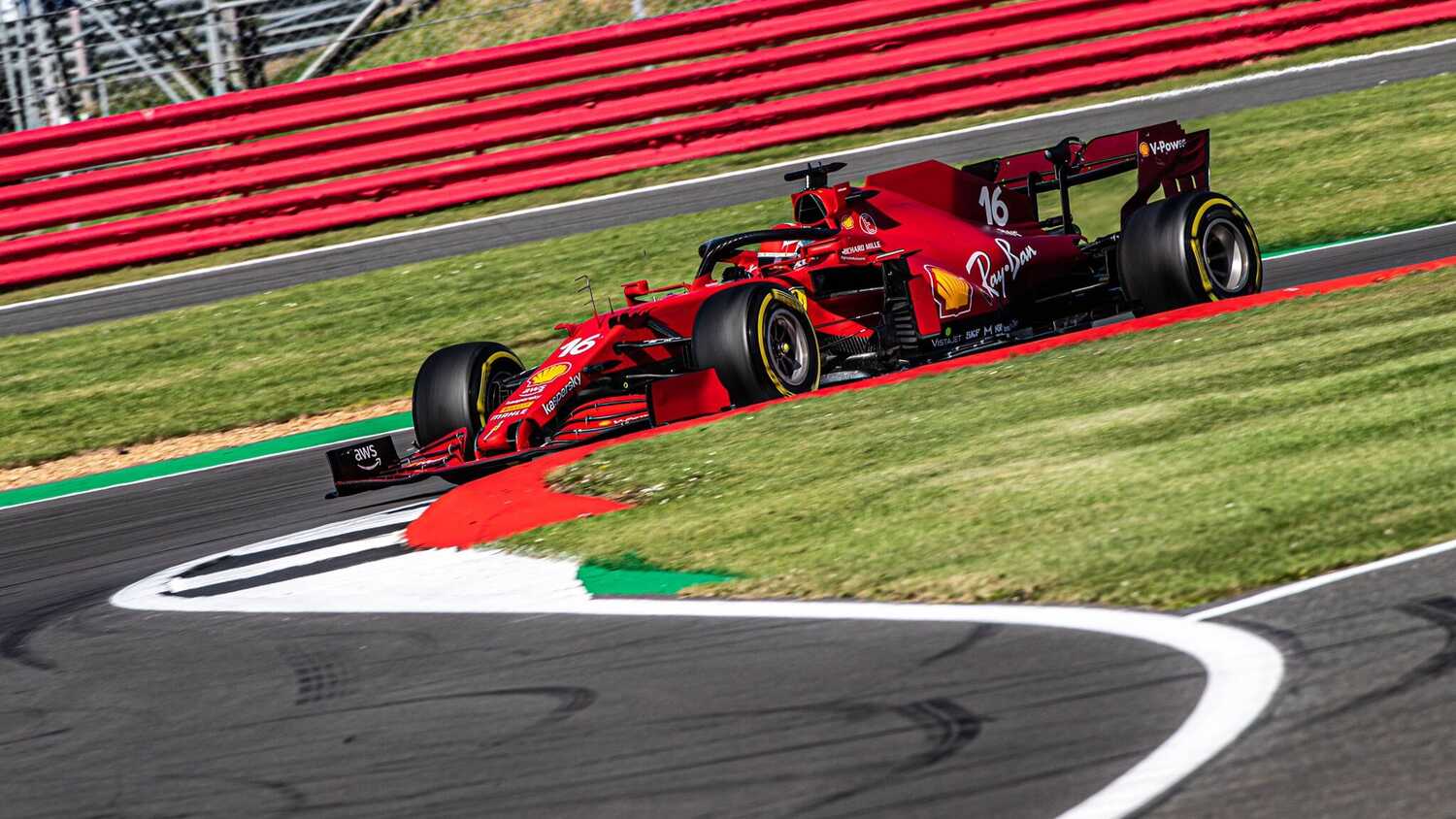 After leading every lap of the race until being passed by Lewis Hamilton in the closing stages of the British GP, Charles Leclerc didn't hide the fact that he was disappointed to miss out on victory.

The Ferrari driver found himself out in front after pole sitter Max Verstappen was sent crashing into the wall after coming together with Hamilton. The Mercedes driver managed to battle back and take the victory, denying Ferrari their first win since 2019.

"It's difficult to enjoy 100 percent," Leclerc told Sky Sport. "Of course it's been an incredible race. I gave not 100 percent, but I gave 200 percent. I gave all of me but it was just not enough in the last two laps.

"Congratulations to Lewis, he did an incredible job. It's amazing to see all the fans in the grandstand. It was fun in the car, but we lacked just a little bit of pace at the end."

Leclerc admitted he wasn't expecting to be fighting it out for top spot on Sunday, however he is pleased with the pace Ferrari showed at Silverstone.

"We definitely did not expect this," Leclerc added. "After qualifying we expected to be competitive, but not as competitive as now. We've been fighting for the win which was incredible, especially on the medium we were extremely quick.

"On the hard we lacked a little of pace compared to the Mercedes, but overall it's much stronger than what we are used to."