The Ferrari driver believes his incident with Sergio Perez on Sunday at the Austrian Grand Prix was different to his clash with Max Verstappen from two years ago. 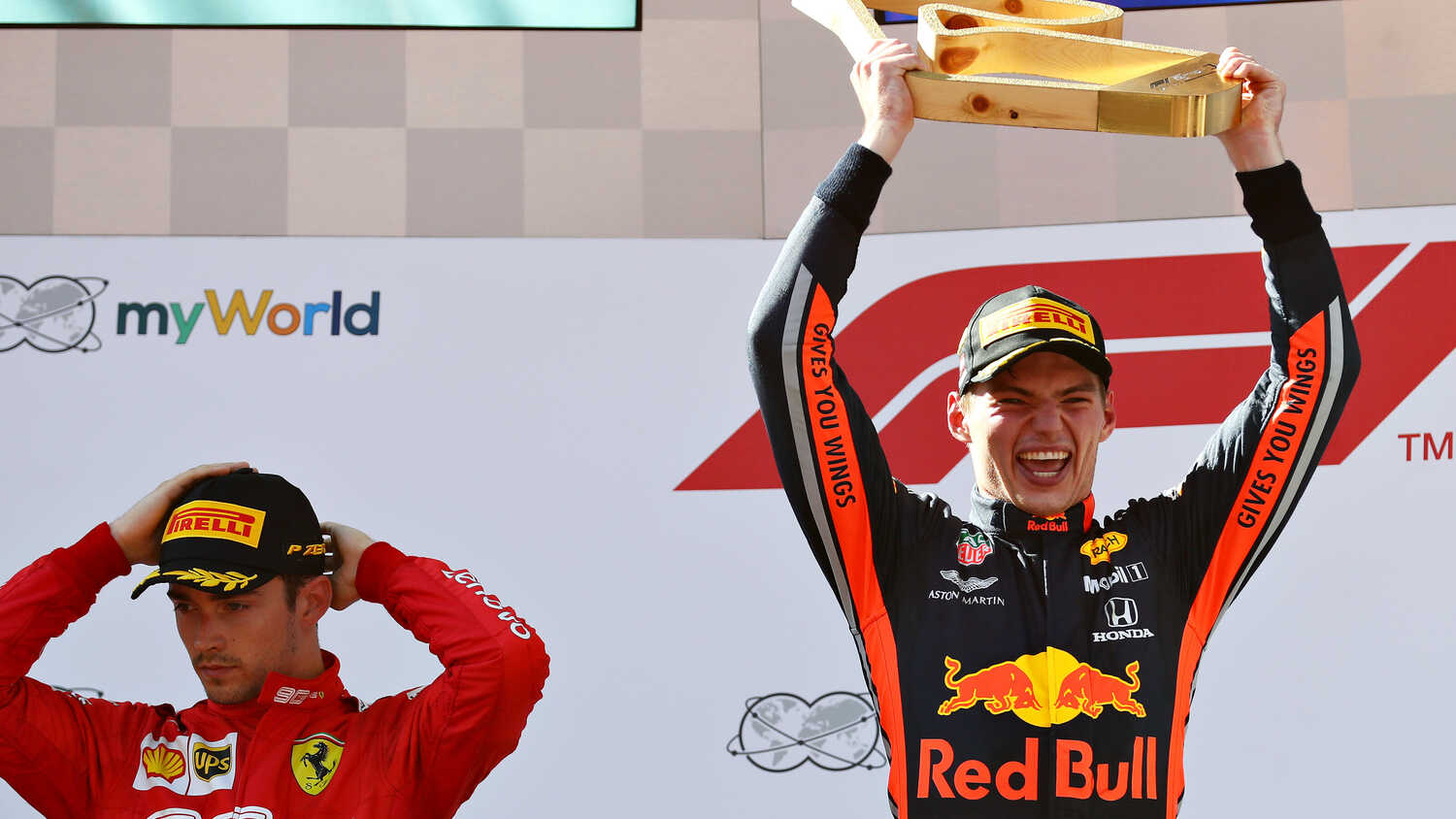 Charles Leclerc feels that his contact with Sergio Perez was different to his clash with Max Verstappen from the 2019 Austrian Grand Prix.

Twice in three years, Leclerc has been forced off the track by a Red Bull driver. On Sunday, Perez received a five-second time penalty for his action whereas Verstappen got away with it two years ago.

"I think this one is probably a little bit different," Leclerc explained to RacingNews365.com and other select members of the press.

"You can argue that two years ago, I was not in front at the apex, or we were very close at least."

Leclerc was forced wide on two occasions by Perez but it was the first incident at Turn 4 where Leclerc believes the Mexican was particularly aggressive.

"I was definitely at the apex so he had to leave a space on the exit," said Leclerc. I think he knows he overstepped it a little bit. We spoke, and he apologised straightaway after the race and it's fine.

"But I feel like this one was obviously a little bit different. The consequences were bigger for me. There was gravel, not tarmac and I was also in front at the apex around the outside so normally you need to have a space."