Kvyat talks F1 future: I have many offers

Daniil Kvyat is on the sidelines for the 2021 F1 season as a reserve driver for Alpine, but the Russian is hopeful of a return to the grid. 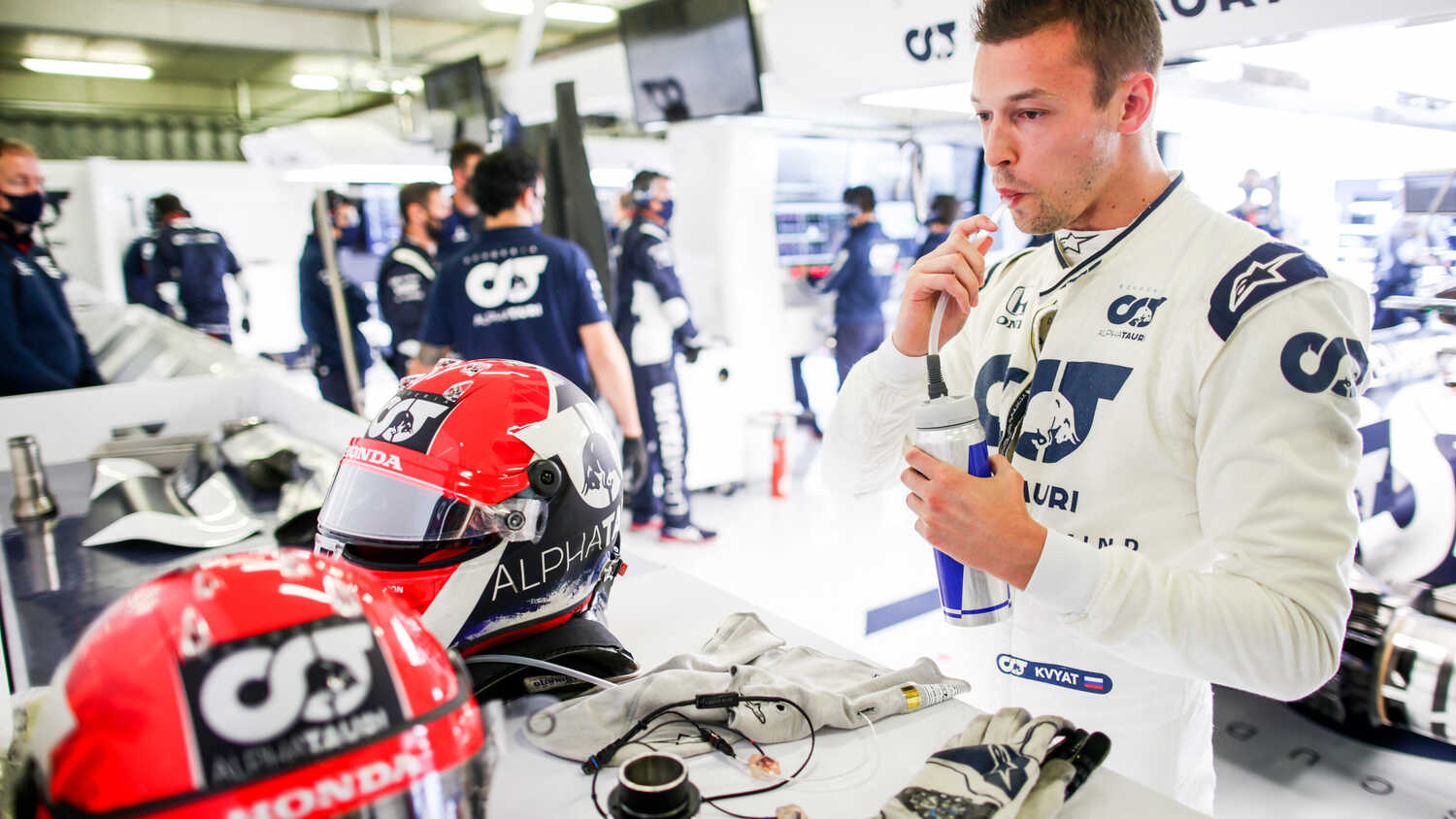 Daniil Kvyat has revealed that he is considering various options for his motorsport career but is still aiming to return to Formula 1.

The Russian was dropped by former team AlphaTauri at the end of the 2020 season, and has since taken on the role of reserve driver at the Alpine team.

"I have many offers, I'll consider them calmly," Kvyat told Match TV.

"I also want to be in Formula 1 next year, we will work on proposals with my manager.

"We need to wait this year, look at the options, take into account many factors, which teams, what is the demand for the series, what is the popularity, and so on."

He might not be on the grid this year but Kvyat is still enjoying his new role with Alpine, and is ready to stand in for the team's main drivers Fernando Alonso and Esteban Ocon should the need ever arise.

"Everything is fine with me," the Russian driver said.

"It is interesting to work with the team. There is a new team here, interesting guys, I worked with many in Renault in 2015 and 2016.

"I am everywhere, in the factory and on the track, as a reserve driver - if something happens to the main drivers, I am ready to take the wheel at any time."

It is not the first time that Kvyat has been without a seat in his F1 career. After being demoted from the main Red Bull outfit back down to the junior Toro Rosso team in 2016, he was dropped at the end of 2017.

However, after a year spent as a third driver for Ferrari in 2018, Kvyat returned to the Red Bull fold in 2019 by rejoining Toro Rosso.

The Russian remained with the now-called AlphaTauri squad in 2020, but was replaced by rookie Yuki Tsunoda for 2021.