Kubica to drive for Alfa Romeo in Hungarian GP practice

The Polish driver will replace Kimi Raikkonen for the opening practice session of this weekend's Hungarian Grand Prix. 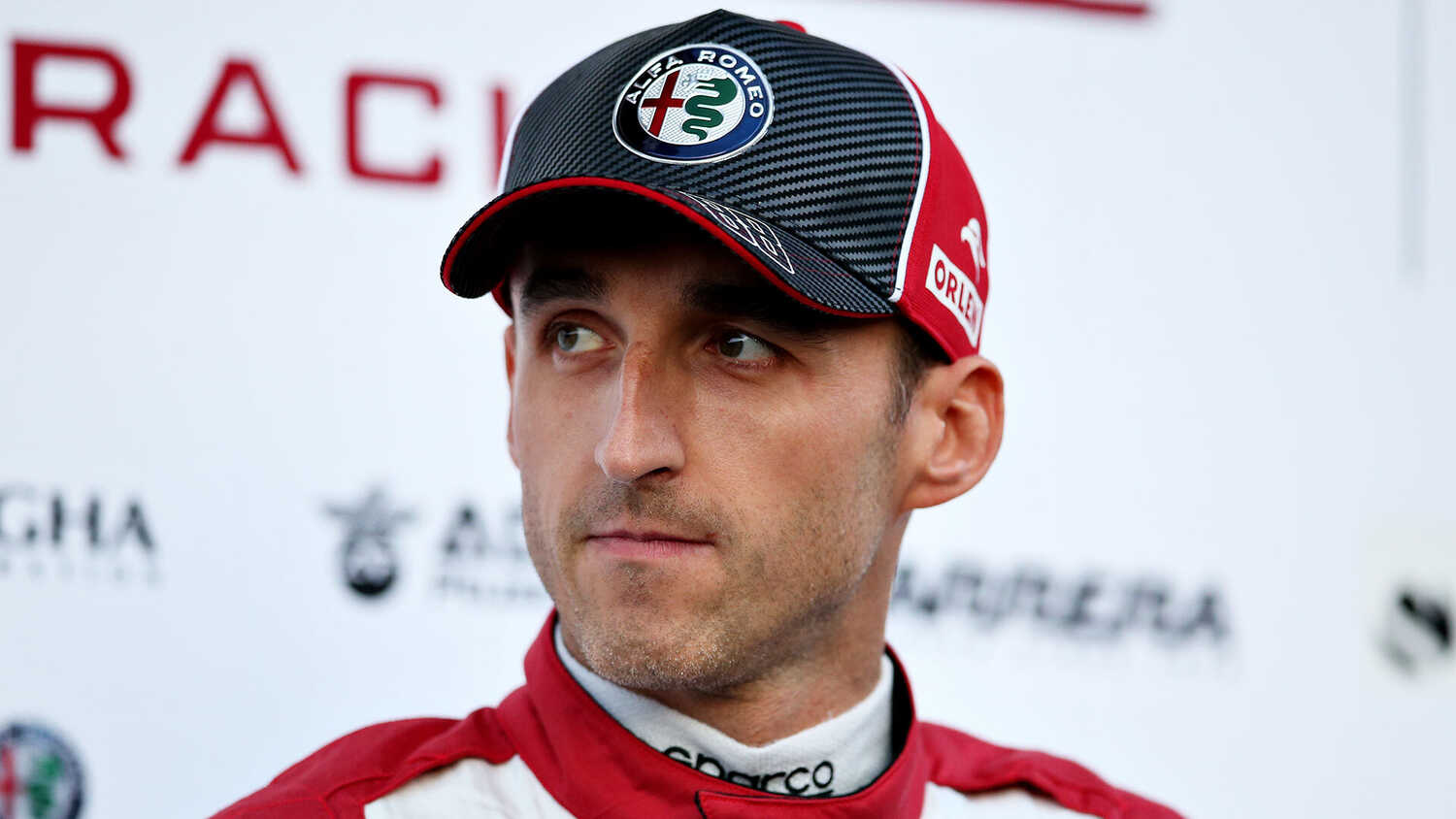 Robert Kubica will make his latest appearance behind the wheel of Alfa Romeo's 2021 Formula 1 car in the first free practice session of the Hungarian Grand Prix.

Kubica will replace Kimi Raikkonen for the opening 60 minutes of action at the Hungaroring, the same track where he made his remarkable comeback to F1 in 2017 during a test session after his life-changing crash 10 years ago.

“It’s always great to be back in the car, especially so in Budapest which is the closest race to Poland on the calendar," Kubica said in a press release. "There are always a lot of Polish fans on the stands and I know there will be a lot of flags to welcome me when I head of out the garage on Friday.

"Of course, once you’re in the car, the focus is on doing the best possible job for the team and on helping our engineers with the set-up of the car. The margins are really small in the midfield so every improvement can be crucial.”

Kubica has had previous outing in the Alfa Romeo at the Spanish and Styrian Grand Prix and remains the team's official reserve driver.