Jos Verstappen hits out at Wolff: He doesn't have to call anymore

Max Verstappen is doing well following his heavy crash at the British GP, but father Jos is anything but pleased with Mercedes and team principal Toto Wolff. 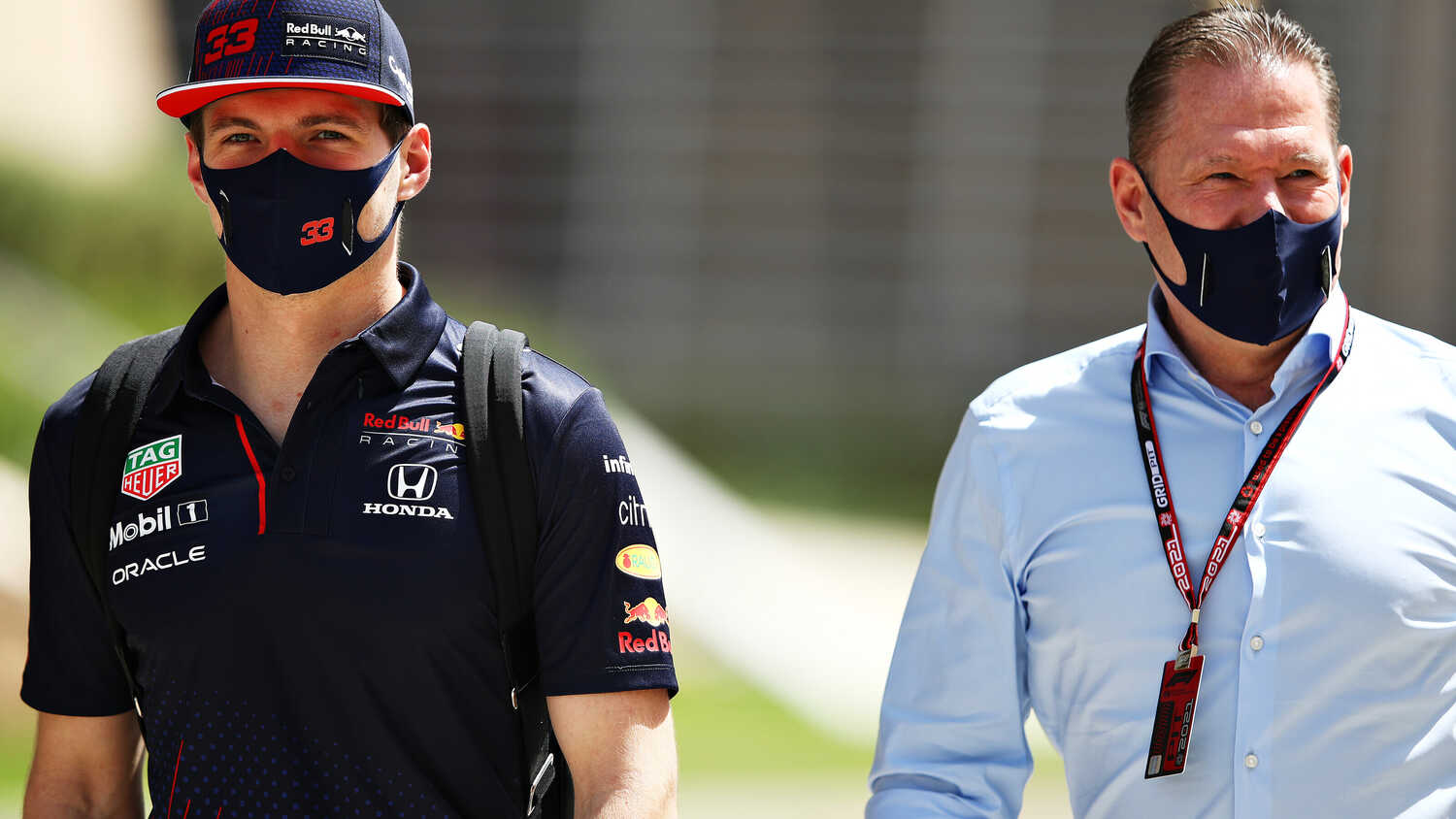 It looks as though the relationship between Jos Verstappen and Mercedes team principal Toto Wolff has taken a hit following the crash between Max Verstappen and Lewis Hamilton at the British GP.

The Dutch driver crashed heavily into the barriers at Copse during Sunday's race after being touched from behind by the Mercedes driver. While Hamilton went on to take victory, Max was taken to a local hospital for further tests and the incident has left Jos angry over the whole ordeal.

"You don't celebrate your victory with such euphoria if your colleague is still in hospital," Verstappen told F1-Insider. "And as for Wolff, we've had good relationship for years, he kept calling and flattering us. I think everyone knows why.

"He didn't contact us yesterday. Now he no longer needs to call."

Although Jos is angry about how Mercedes have handled the incident, he did state that Max is doing well after being released from hospital late Sunday night.

"Max is doing well so far, he's ok," Jos added. "It was an extremely hard impact, Max was breathless. That's why he deliberately didn't want to say anything at the beginning in order to catch his breath first.

"Max owned the corner. Lewis accepted there would be a collision in a very fast and dangerous corner. He should have left more space. That's what he did later with Charles Leclerc at the same spot."