Jos Verstappen: Hamilton should have been disqualified

Max Verstappen crashed heavily on Lap 1 of the British GP after colliding with Lewis Hamilton, and father Jos wasn't impressed with the actions of the Mercedes driver. 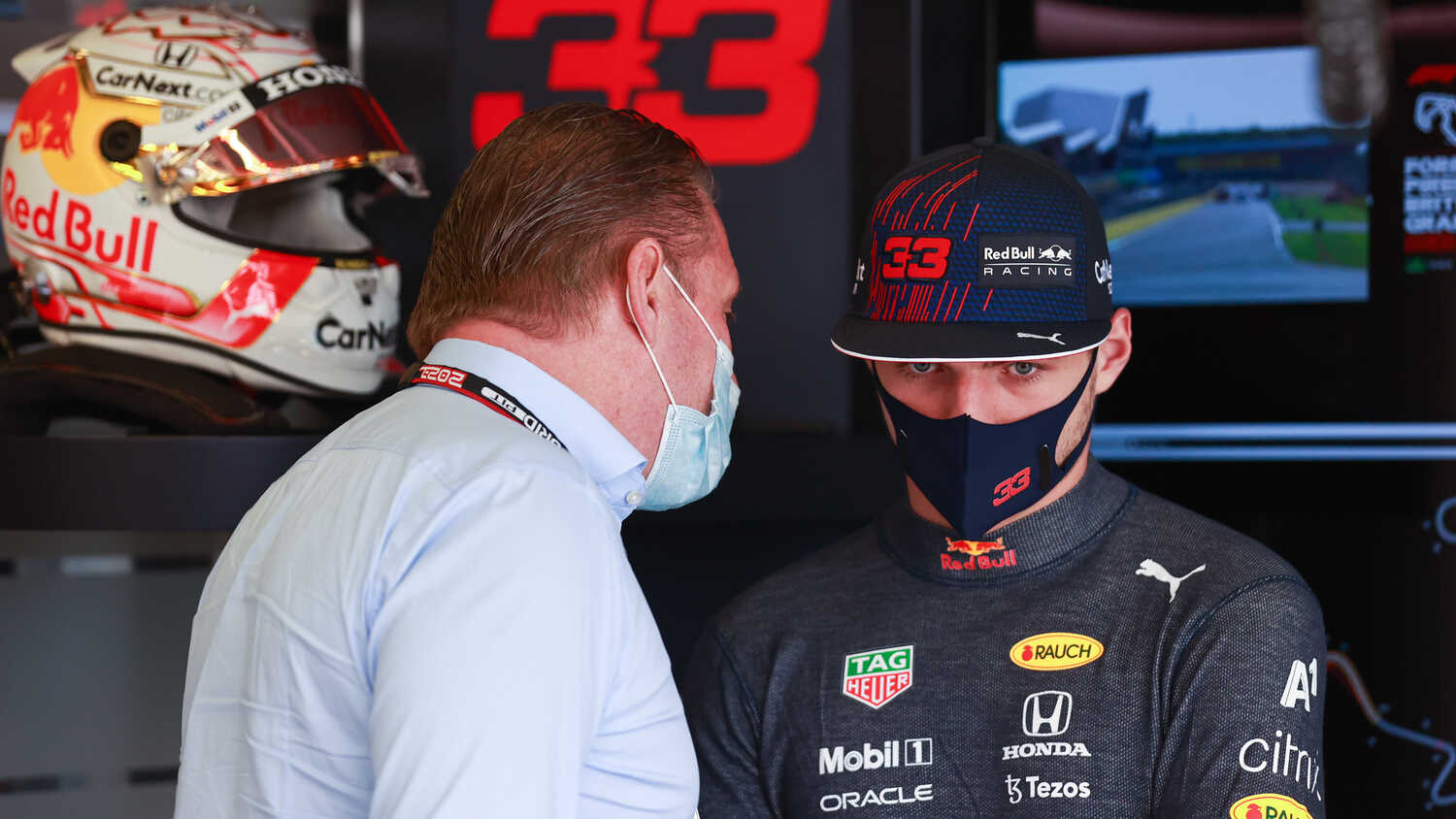 Things didn't go to plan for Max Verstappen at the British GP and his father Jos believes championship rival Lewis Hamilton should have been disqualified after his role in the opening lap collision.

The Dutchman was leading on the opening lap when he was tapped off track by the Mercedes driver at Copse. Max was sent into the barrier at 51G and later taken to a local hospital for further tests, which left Jos fuming at Hamilton.

"It's really not acceptable what he did," Jos told De Telegraaf. "I think a 10 second penalty is really ridiculous. As far as I am concerned they should have just disqualified him.

"Max gives him space and is just in front of him. You can't overtake on the inside."

There was good news for the Verstappen family late Sunday night with word that Max had been released from hospital.