The lessons Max Verstappen learned from father Jos about overtaking back in his karting days seem to be serving him well in F1. 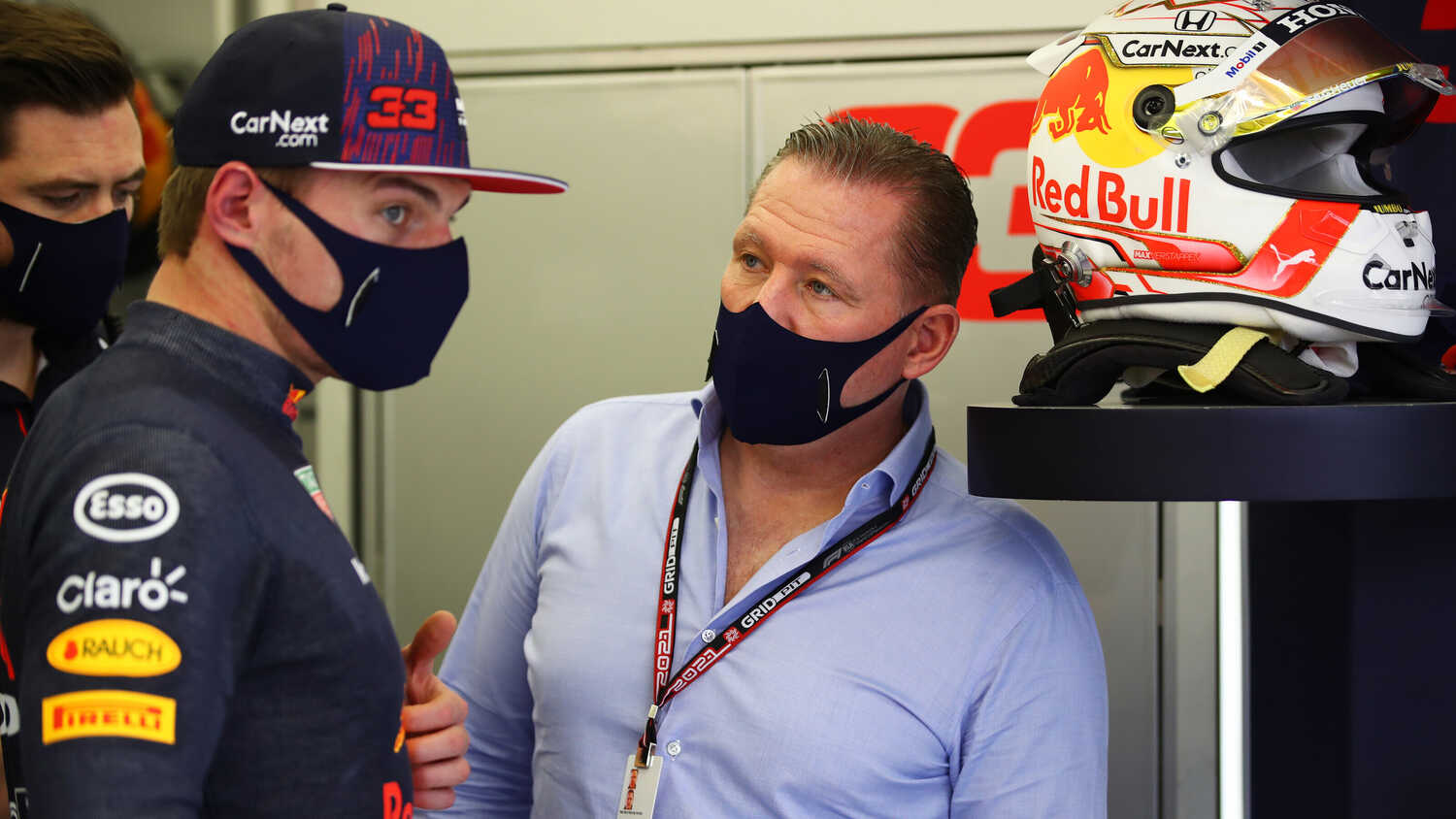 Max Verstappen has shown he isn't afraid to make an overtake when battling it out on track, with father Jos explaining that his lessons from back in the day have helped shape his son's abilities.

The Red Bull driver turned 24 on Thursday, and despite his young age, he's already been part of seven F1 campaigns. With over 130 Grands Prix under his belt, Verstappen has already finished on the podium 53 times to go along with 17 wins.

One skill that sets Verstappen apart from his peers is his ability to overtake, which isn't always easy in modern F1 cars. In a conversation with Speedweek, Jos explained how he banned Max from making passes that were too easy in karting, in order to help him develop his abilities.

"While karting, I tried to teach Max as much as possible," Jos Verstappen stated. "There are so many aspects you have to take into account.

"Overtaking was an important subject for me because, in my opinion, you can also overtake in the wrong way.

"If Max lost time during an overtake, I tried to explain how he could do it better. I even went so far as to forbid him from overtaking on the straights in places where it seemed too easy. I told him, 'You can only overtake here, here and there. Otherwise, don't do it'.

"It's one of the reasons I feel that Max can overtake anywhere in F1. Overtaking is not a coincidence. A driver has to keep an eye on his competitor, assess his weaknesses and get to know them. Max has developed this for years in karting."

Max started karting at the age of four, though Jos admits he wanted to wait a little longer before embarking on that journey with his son.

"I actually wanted to wait longer before putting him in a kart," Jos added. "But no, Max made it very clear that he wanted a go-kart.

"As a six-year-old, he was already ahead of his peers. He still had a hard time against the older boys, but one day it clicked, when our regular circuit was closed.

"We went to a circuit Max wasn't familiar with, but I didn't have to tell him much about the corners and lines. He was competitive straight away and then I knew, 'Okay, Max gets it'.

"When we returned to our usual circuit in Genk, I could see he'd taken that step forward."

Despite Max's young age he's shown that he's mentally strong, with Jos stating that's something that's always been a part of his character.

"Max has always had a kind of calmness about him," said Jos. "You can't train that, that is his character.

"I know I haven't always been the easiest to work with, and that I have asked a lot of Max. But he has come through it all and he is very strong mentally."