Jordan questions Hamilton's approach: He's been too nice for too long

Eddie Jordan feels that Lewis Hamilton "opened the door" for Max Verstappen in the 2021 title fight. 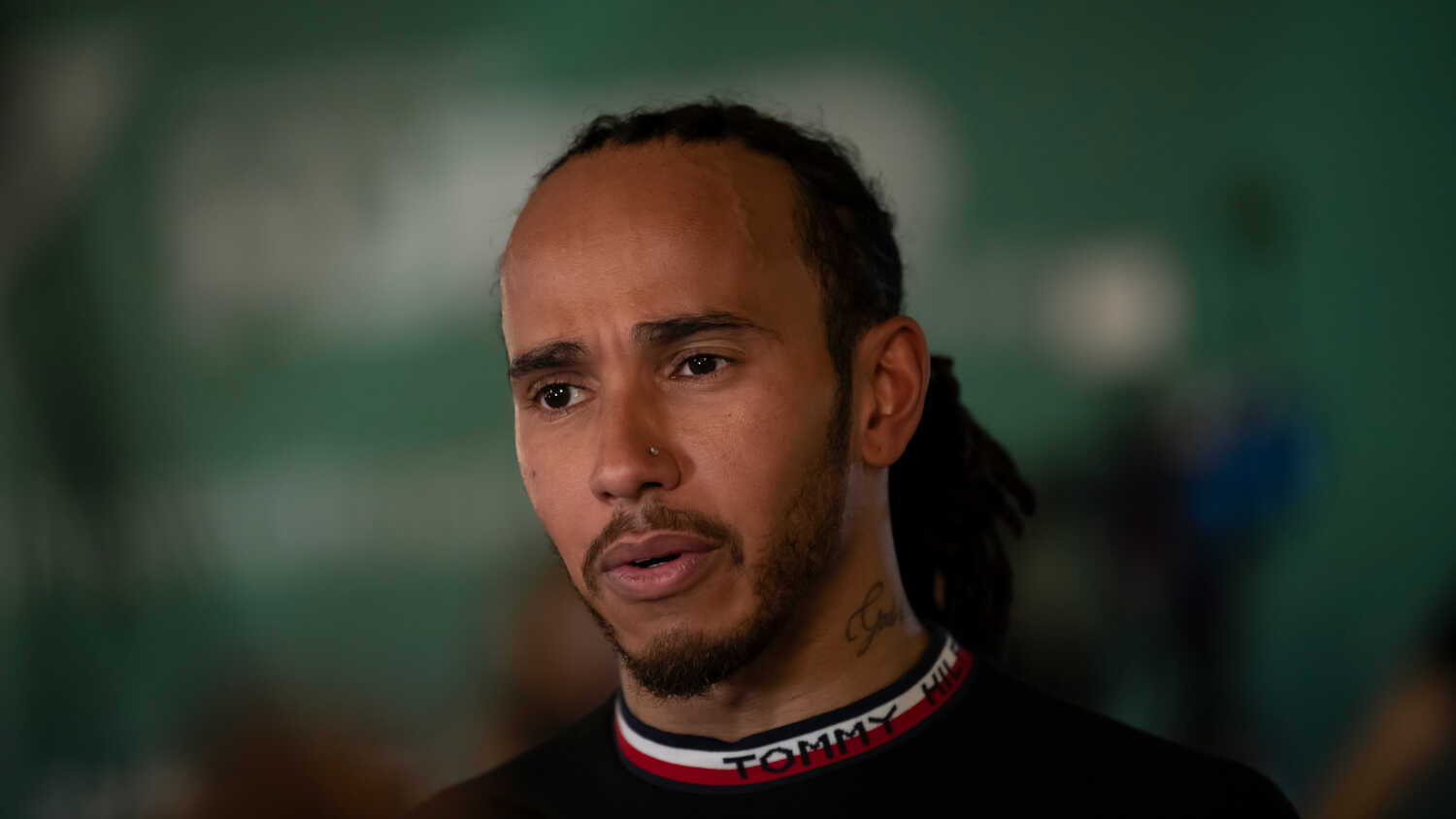 Former F1 team boss turned pundit Eddie Jordan has called on Lewis Hamilton to change his approach moving forward, arguing that he's been "too nice for too long" and "opened the door" for Max Verstappen in 2021.

Following several years of Mercedes dominance, which saw Hamilton rack up six out of seven titles between 2014 and 2020, Verstappen and Honda-powered Red Bull stepped up to become title challengers this season.

At the end of a hard-fought campaign, which featured plenty of drama on and off the track, it was Verstappen who emerged victorious, snatching the crown away from Hamilton's grasp in the dying moments of the final race in Abu Dhabi.

"Hamilton has opened the door"

Jordan, who operated his eponymous team from 1991 to 2005, praised Verstappen for claiming his maiden title, but reckons Hamilton could have done more to take control over the "aggressive and arrogant" Dutchman.

Hamilton backed out of several scraps with Verstappen early in the season, before the pair clashed at Silverstone and Monza, and had further run-ins at Interlagos and Jeddah - expressing different views over the rules regarding overtaking.

Reflecting on the season in an interview with BBC Radio 5 Live, Jordan said: "You can't deny Verstappen the right to the championship.

"However, on the other side, I think Hamilton has opened the door. He's allowed someone as aggressive and arrogant as Verstappen to upset him and steal his title from him.

"I think Lewis has been too nice for too long and I think he needs to harden himself up again."

Pointing to Hamilton's post-race reaction at the Yas Marina Circuit, where he shared a moment with Verstappen and congratulated him during the initial TV interviews, Jordan added: "For me, it's his body language. Listen to the way he spoke afterwards; he was so sporting.

"All of Britain can be so proud of what he's doing, but nice guys don't win titles, and he's become a nice guy.

"He's the best driver I've ever seen and I've seen some really top drivers in my time, so for me to say that I'm really putting him on a pedestal."