Eddie Jordan has said he wouldn’t want to be involved in Formula 1 as a team owner in the modern era as the different way of working in the sport now wouldn’t gel with his style of management. 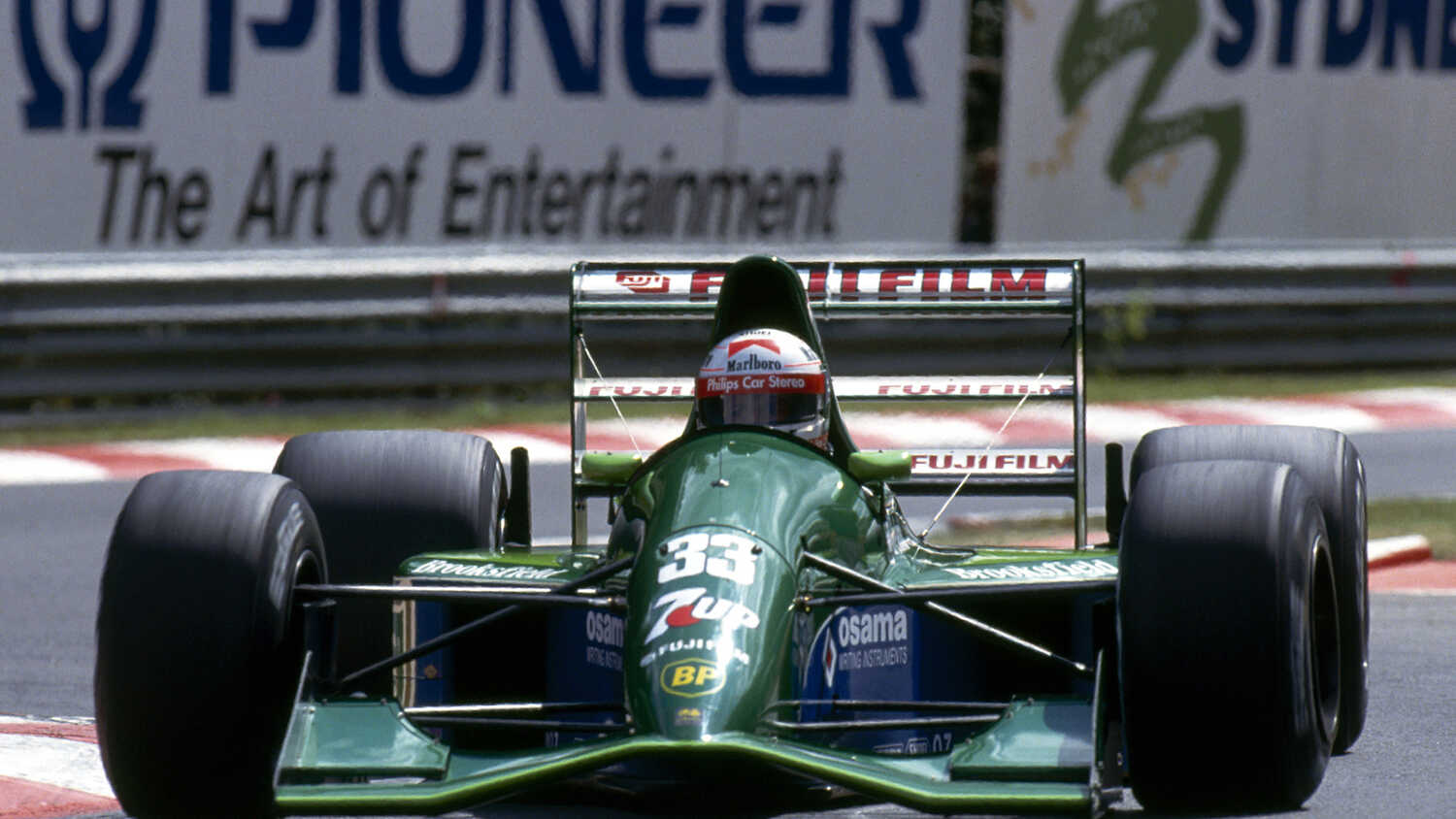 The former racer, who ran the Jordan F1 team from 1991 to 2005 before selling the operation to Midland Group ahead of the 2006 season, told The Race he preferred what he viewed as a freer way of working and more space on the grid for independent entries in prior years.

And when the 72-year old was asked whether he would ever consider getting back into the shoes of a team boss in the future, he said that it was not an option he would consider again.

“You really don’t see the style of Ron Dennis or Frank Williams or myself, whether it be Ken Tyrrell or Jackie Stewart or all of these people, including Tom Walkinshaw.

“These were, as Bernie [Ecclestone, long-time F1 boss] used to call them ‘owner drivers’, so in other words you went in there, it was your money that was at risk.

“If Bernie paid you had enough money to keep going and if he didn’t pay you, basically you’d struggle.”