After Charles Leclerc's surprising pole position at the F1 Monaco GP, the Italian media and tifosi were hoping for a spectacular victory for the Monegasque, however those hopes were dashed before the start of the race. As a result, the focus is on Max Verstappen's dominant triumph. 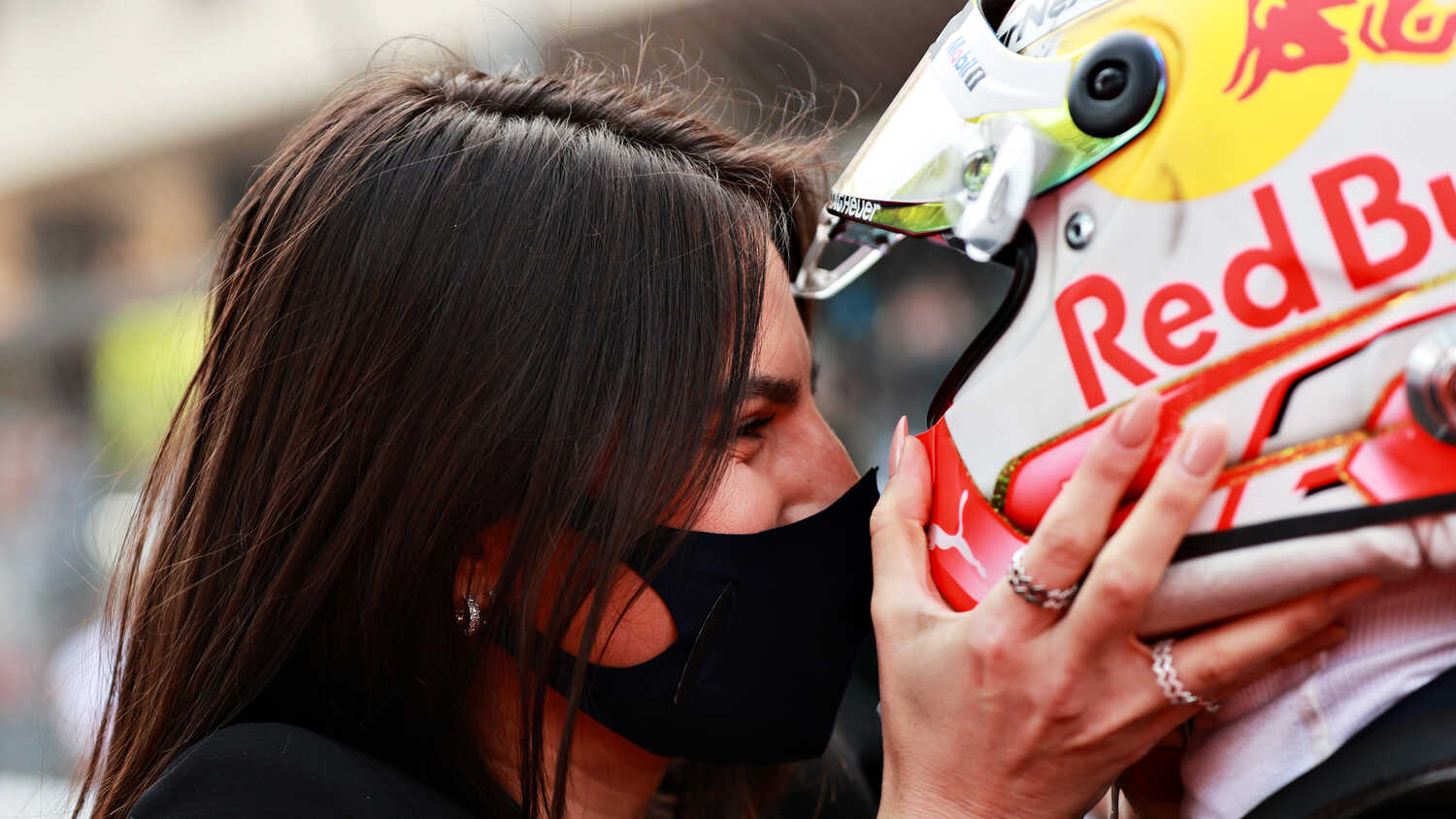 If there is a country where people are always looking for romance or drama when it comes to their sports, it's Italy. In the place where Ferrari are always in the news, after the Monaco Grand Prix, people were mainly concerned with Max Verstappen.

Even though Carlos Sainz's first podium for the Scuderia made it a successful weekend for the team, there's a sense that they didn't perform as well as they could have in the principality thanks in large part to Charles Leclerc.

"The triumph of the kiss," the Gazzetta dello Sport opened with, which included a photo of Verstappen kissing his girlfriend. "It was a golden Sunday for Verstappen, who was not only kissed by his girlfriend afterwards, but was also praised by Serena Williams.

"The tennis star came to the GP for Lewis Hamilton, but had to congratulate rival Verstappen for the victory. The Dutchman dominated the Monaco Grand Prix with authority after Leclerc saw his pole go up in smoke before the start due to a technical problem. This removed the last obstacle for Verstappen and allowed him to start his race. In his Red Bull, he only had to stay ahead of Valtteri Bottas, but Verstappen is used to more spectacular fights than what took place on Sunday."

While the outlet wasn't short on praise for the Dutchman, they were certainly critical Leclerc.

"The race in Monaco was a nightmare for Leclerc," Gazzetta pointed out. "The pole position turned out to be just an illusion for him. It took very little for the glory of Saturday to be lost to Ferrari and driver. It would be easy to say that Ferrari did well in Monaco, but the truth is that there is still much for the Scuderia and Leclerc to learn.

"The Monegasque will have to become more mature to avoid a crash like this in the future. Leclerc wanted pole position at all costs and that was not worth the risk with a super Verstappen behind him. Second place would also have been a good starting position. There would have been enough strategic options left to make it an interesting race."

The Corriere dello Sport also had nothing but praise for Verstappen.

"The red carpet was out for Verstappen in Monaco," read the headline for the Corriere. "The Dutchman had a great day, not only winning the prestigious Monaco GP for the first time, but also taking the lead in the championship for the first time. Verstappen had set out to drive a weekend with zero mistakes and that plan worked out perfectly for the Red Bull driver. His teammate Sergio Perez also finally played a significant role and ensured that the Austrians now lead the Constructors' Championship as well.

"For the Scuderia, the day was saved by Carlos Sainz, who took a fine second place. The Spaniard even seemed to be able to put some pressure on Verstappen at one point, putting the bitterness about Leclerc to rest. It was without success though. Leclerc's race weekend deserves a novel, especially because of the mystery surrounding his crash on Saturday."

La Stampa also jumped on the fact that Ferrari will still have a bitter aftertaste following the race despite Sainz's results.

"Yes, we can look at the positives such as second place for Sainz and the fact that Ferrari finally had a competitive car again," started La Stampa. "However, the disappointment is all the greater because what exactly was wrong with Leclerc's car? Had the Scuderia seen the problem before? Could the car have been fixed earlier, so that Leclerc could have started the race?"