The biggest sports newspapers in Italy have already given their verdict after Formula 1 winter testing: Mercedes are no longer the team to beat after Red Bull and Max Verstappen's performance in Bahrain. 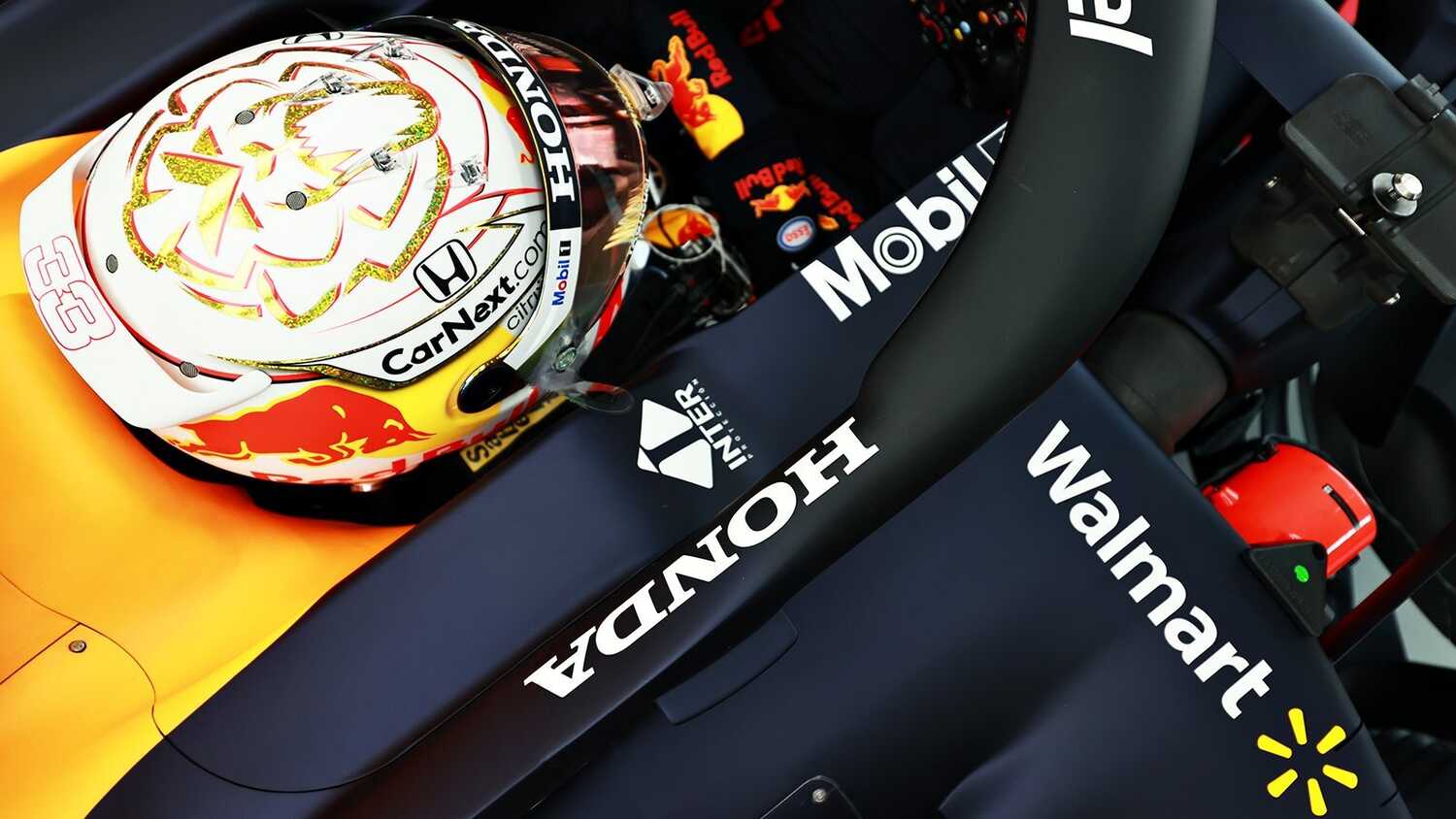 The prevailing sentiment after Formula 1 winter testing in Bahrain is that Red Bull looked much better than Mercedes over the course of the three days. However, was it enough to make the Milton Keynes outfit the favourite when the season gets underway at the same track in two weeks time? According to the Italian media, there are no doubts about the answer to that question.

"The last day of testing showed that Verstappen and Red Bull are the big favorites when it comes to winning the first race of the season," wrote La Gazzetta dello Sport. "Mercedes and Hamilton have had a difficult start to the season, their worst in eight years. Hamilton and the Mercedes engineers know that the strength of Mercedes has always been a stable rear and they are now forced to overhaul it. "

"He cannot drive the car the way he would like to, as the car is now more in line with Valtteri Bottas' driving style. It isn't coincidental that Hamilton spun countless times over the past few days, while Red Bull have built a perfect chassis and the Honda engine delivers a lot of power. This is also reflected by Yuki Tsunoda's second place."

The slogan 'Red Bull gives you wings' is on point according to the Corriere dello Sport.

"The team has spread its wings," the outlet wrote. "The Honda engine, the drivers, the capacity to develop the car, the past. Everything points to the fact that we have a new favourite in 2021. Of course Verstappen's time wasn't special, it was a lot slower than when he drove on the same circuit in 2020, but the times should not be ignored."

"Of course we only look at the test results, but the numbers speak for themselves anyway," Corriere continued. "It is very difficult to understand where Mercedes is. They faced a lot of problems and Aston Martin had to deal with the same problems in their Mercedes-powered car. However, we also know that the German team like to hide things. As a result, we will not have any real clarity on the real speed of Mercedes until Q3 of qualifying in Bahrain."

Finally, Sky Sports Italia have also picked Red Bull as the big favourites heading into the opening race of the season in Bahrain.

"It is clear that Red Bull have built the best chassis this winter," they wrote. "It is not yet entirely clear where Mercedes stand, but the team endured some difficult test days. On the final test day the German car seemed to be unstable and they had problems finding the right balance of the car."

Find out all the secrets of the Red Bull RB16B in the video below.