Is Monaco the most boring race in F1?

The drivers and teams all talk up the importance of qualifying and the near impossibility of overtaking on the Monaco F1 track. Does that make the historic race boring in the modern era? 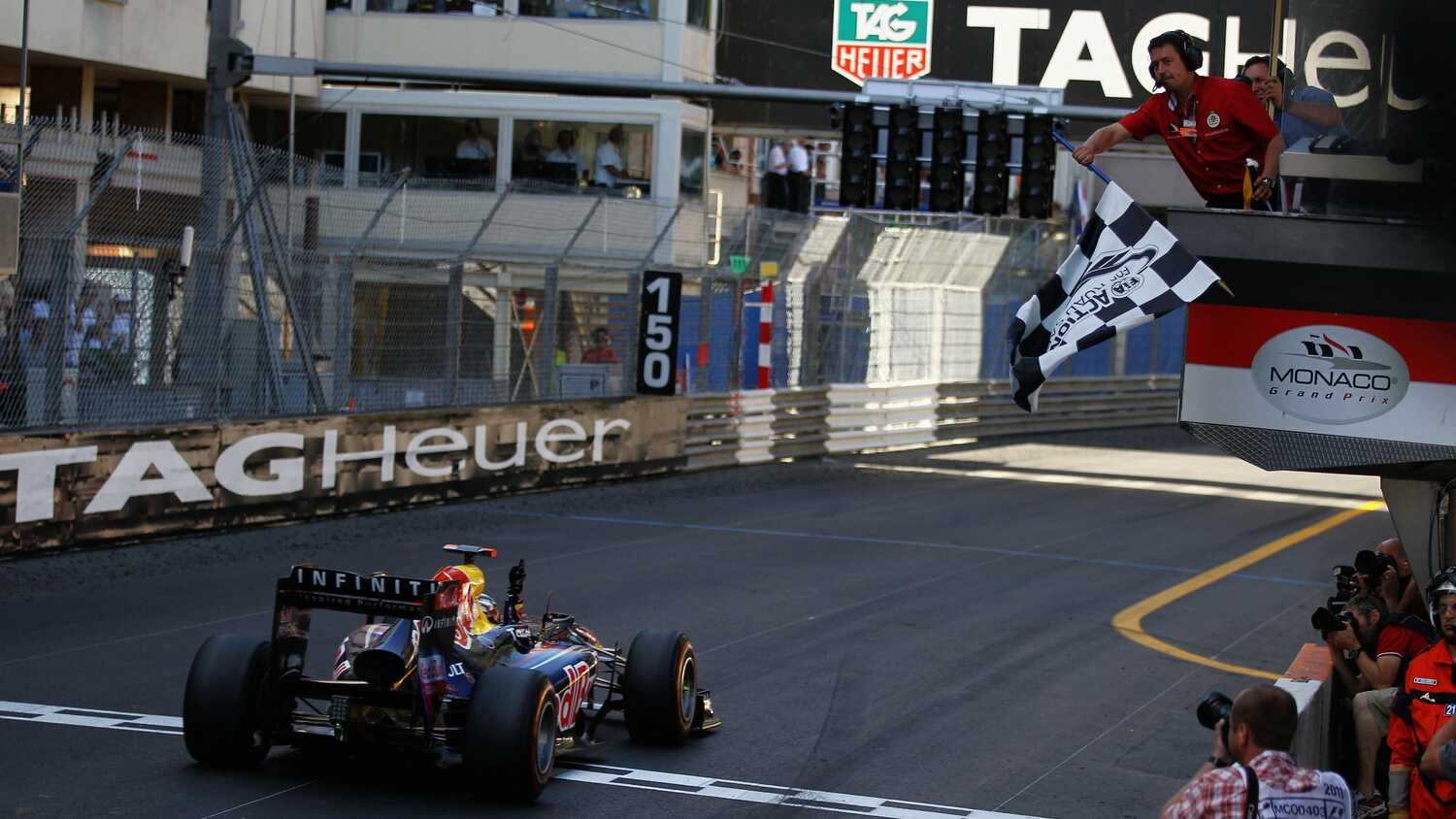 Until the pandemic halted proceedings in 2020, Monaco had hosted a grand prix every year since 1955, with the first F1 race at the track going back to 1950.

The circuit, which retains the same essential route through Monte Carlo that it has since those days with the addition of corner changes and safety developments, has become an iconic venue for drivers and fans.

To win a Monaco Grand Prix goes beyond the Formula 1 world. The race and its glamorous Mediterranean backdrop attack A-List celebrities to heads of state and the race is considered one of motorsport's elite 'Triple Crown' races alongside Le Mans and The Indy500.

Drivers even call the Principality home. But despite all the history and flashing lights- is the Monaco Grand Prix too boring for modern F1?

While the cars have gotten faster and larger over the decades, Monaco has stayed the same, with the narrow, bumpy corners of the street circuit difficult to attack at full pace with modern machinery.

This has made overtaking almost impossible, with the qualifying and race results aligning barring any crashes.

Sir Lewis Hamilton has even said that the race retains its prestige at the cost of a lack of excitement for fans and drivers alike, saying that it offered "almost zero opportunity to overtake in a race. But it's been the case for some time. And, in my opinion, it needs to change."

"We've had the same format for years. It's the best venue. It is the most beautiful place that we get to race at. But you already know that it's never exciting for the fans," he said.

Not that Monaco is alone in hosting 'boring' F1 races in recent years. Complaints about the dominance of Mercedes and Hamilton at all circuits in the turbo-hybrid era have been common, and there are other tracks such as Barcelona and Hungary which are equally hard to overtake at.

But the combination of the narrow street layout and today's modern cars has rendered the current Monaco setup a procession runway for the grid.

While crashes and safety cars can serve to shake up the grid, it still remains true that at Monaco the qualifying order on Saturday usually stands at the end of the race.

Hamilton is right. The race will stay on the calendar, if only because the combination of prestige and commercial allure is too strong for the sport and its supporters to resist.

Maybe the format could afford to be shaken up to make the spectacle on track worth of the moniker.