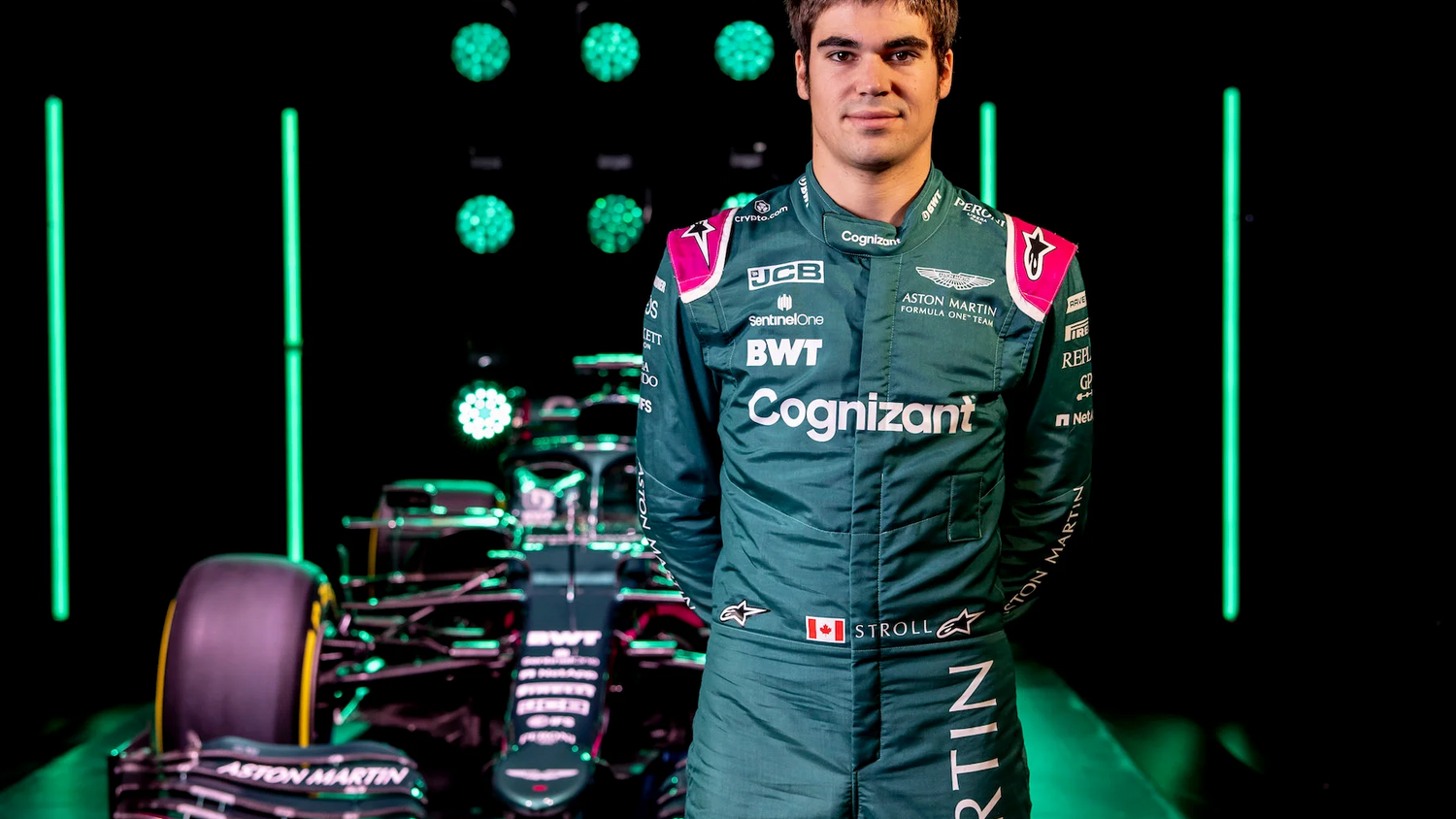 The 2021 Formula 1 season will most likely see sprint races being run for the first time. The concept has attracted its fair share of criticism with Aston Martin's Stroll the latest to voice his indifference with the proposed format.

"There's bigger fundamental issues that sport has to address," said Stroll to RacingNews365.com among others.

"It's not just the sprint race. It's making the grid more competitive, it's, getting all the team's closer together, giving us an opportunity, aerodynamically to race wheel to wheel which at the moment, we can't do, because we lose so much aerodynamic load behind the car.

"So I think there's some technical issues that we've got to be thinking of, which is bigger picture stuff than just sprint races."

The sprint races are set to take place at the Canadian, Italian, and Brazilian Grand Prix weekends. However, with the coronavirus pandemic still gripping the globe, it remains to be seen if Formula 1 can even complete its scheduled calendar.