Speaking to RacingNews365.com, Frederic Vasseur opened up about Alfa Romeo's up and down 2021 campaign so far and when a decision will be made on Kimi Raikkonen's and Antonio Giovinazzi's future in Formula 1. 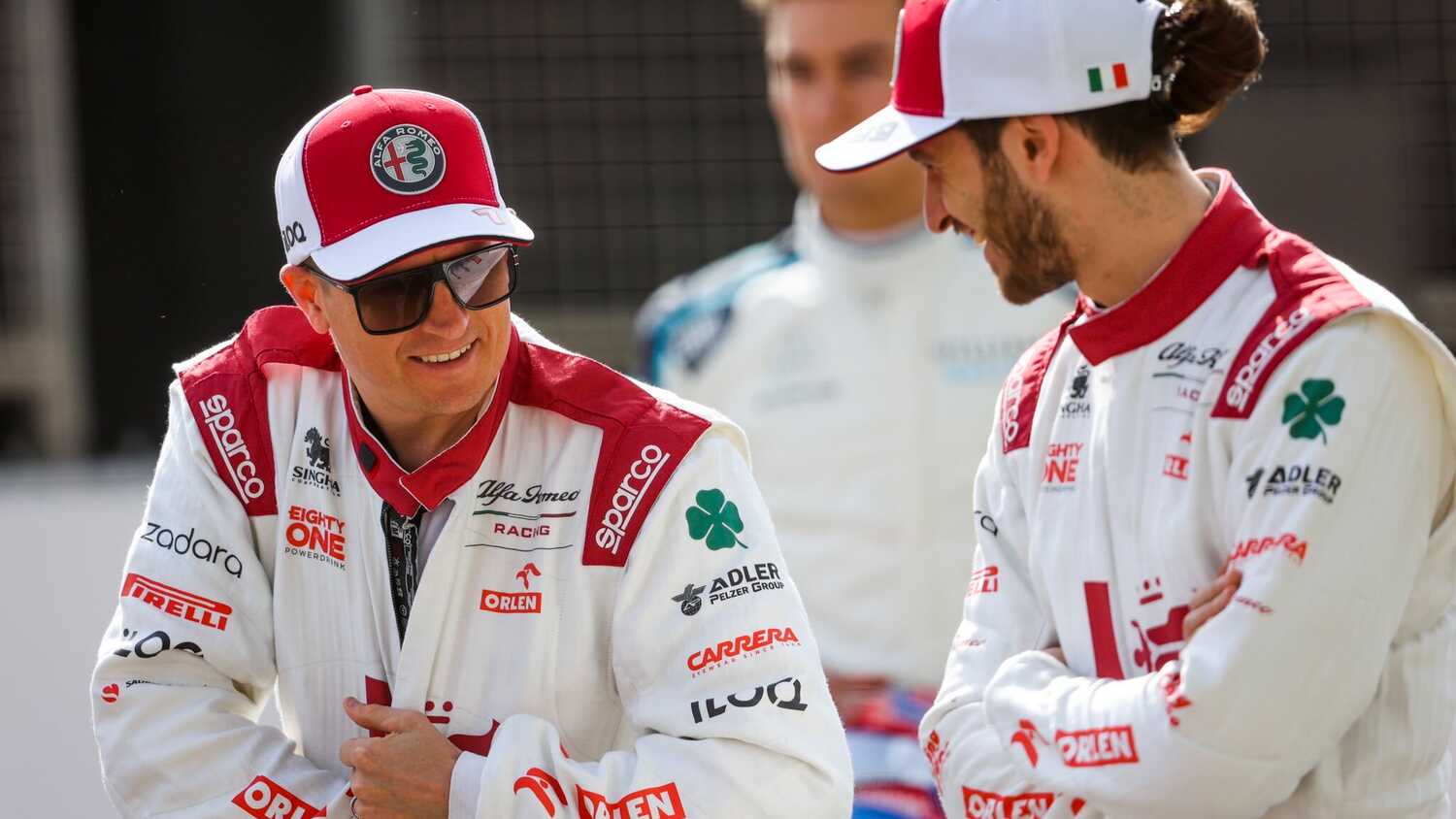 Raikkonen and Giovinazzi have had one 10th place apiece to put Alfa Romeo eighth in the Constructors' Championship after nine rounds. Despite being closer to the front of the field compared to last year, Alfa Romeo have not had the points to showcase their improvements.

“It’s a bit of a mixed feeling because I think we made a huge step forward in terms of pure performance," Vasseur told RacingNews365.com. "Today we are one percent off the fastest. Last year, we are two percent. It’s like this from the beginning of the season.”

“Now with the circumstances we struggle to score points. You have zero DNFs from the beginning and even when you start 12th, 13th, you finish 11th. But we have to do the job to continue like this, and it will happen that we’ll have more chaotic races and we are not so far away off the Q3.”

"The team did a good job. I'm not keen to say something like this because we scored only two points and it was not the target. But if you have a look at pure performance, we made a step forward.

Raikkonen has come under the spotlight after a strange incident at the Austrian GP which led to further questions about whether he would walk away from the sport at the end of 2021.

Vasseur has revealed that any driver decisions will not be made into the latter stages of the season due to the huge amount of events that are packed together after the summer break.

"Kimi has huge experience and he’s doing a fantastic job in the race to manage the situation," said Vasseur. "He’s always able to do the perfect job in the management.

"I want to keep the team under pressure, I don't want to take any decision. We will have time to talk about this in the last part of the season."

Giovinazzi's future is uncertain too although his qualifying pace has been very strong this year, outqualifying Raikkonen at seven rounds this year, beaten by the 2007 world champion in Baku due to the crashes and in Imola when he was impeded by Nikita Mazepin.

Vasseur is pleased with Giovinazzi's performances with the Italian driver in his third full F1 season.

“He’s improving, the pace is going up, but we always want to get more and I’m always pushing them," said Vasseur. It’s my job. I think one of the issues of Antonio so far was he was far too much into the comparisons with Kimi.

“Now he’s able to take the lead on some of decisions and say, ‘okay, I want to do this’. And for him, it was a step.”