Exclusive with Stefano Domenicali: Formula 1 is once again in the spotlight

In an interview with RacingNews365.com, the F1 CEO reaffirmed that this year is crucial for the sport for many reasons. 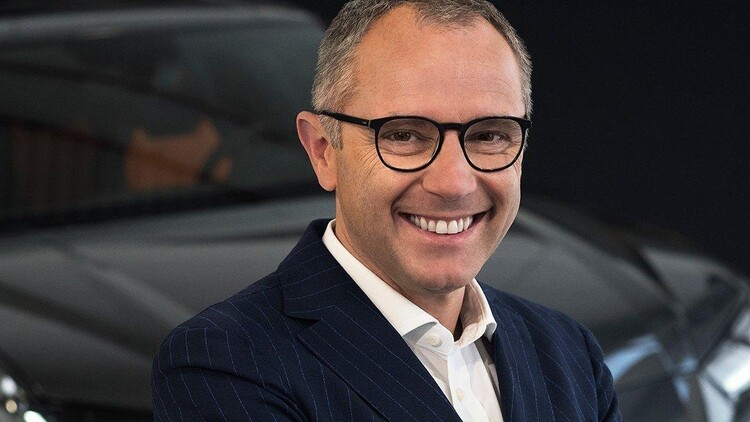 Formula 1 CEO Stefano Domenicali has outlined that even though F1 is in a transitional phase, there are many reasons to be excited about the sport this year.

The on-track battle between Max Verstappen and Lewis Hamilton has created huge excitement and drama whilst Domenicali feels that F1 has managed to engage with fans in different ways.

“I think this year will be very important for many factors," Domenicali told RacingNews365.com. "From a sporting point of view we see incredible energy: [F1] is back again, the races are very, very interesting. There are new ways of presenting Formula 1 through different platforms, engaging new fans in a different way.

Domenicali also noted the importance of F1 leading the way with technology, which is an area where Ferrari team principal Mattia Binotto remains vocal about.

“We must not forget that we are entertainment with a pillar of technology, of course,” said Domenicali. “We are in a transition phase where we want to keep ahead of that because we don’t want to forget one thing.

"In terms of efficiency Formula 1 has been always ahead; we were the [sport] that introduced hybrid technology in 2014, when no one thought it was the right direction to go.

“Now we have an increased level of hybridisation and sustainable fuels that will represent an [alternative] for the transition [from fossil fuels] because there are so many internal combustion engines around the world that it will be impossible to think that there is only one way [forward].

“Formula 1 will once again be the leader in this direction; I think there are incredible years [ahead] where we will once again have the possibility of, internationally speaking, being at the [cutting] edge and at the top of world motor sport.”