With F1 set to race in the United States twice in 2022, the arrival of a Grand Prix in Miami is a welcome addition, according to the race promoter. 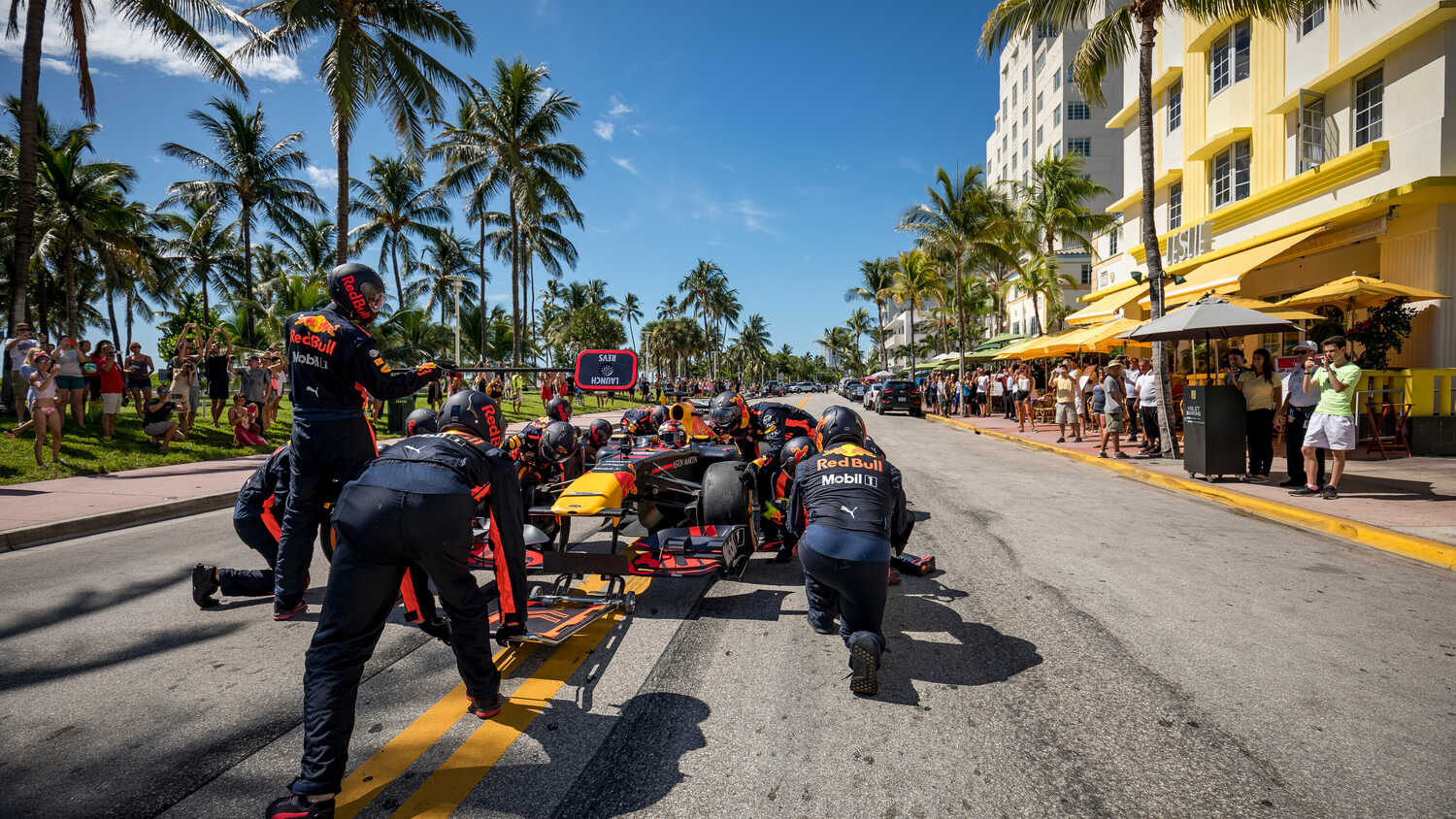 Formula 1 is set to host two races in the United States next season, with a new race in Miami scheduled for a slot in May.

The Miami race, which will be held at a new circuit at the Hard Rock Stadium, underlines the growing popularity of racing in the United States.

According to Miami Grand Prix Managing Partner Tom Garfinkel and Miami GP CEO Richard Cregan, a lot of this growing exposure can be put down to the Netflix sensation Drive to Survive.

"I think Formula 1 is doing a great job of promoting the sport in the US," Garfinkel tells RacingNews365.com in an exclusive chat.

"It's not like you turn on the TV, watch Formula 1 and immediately understand the sport. There's too much going on in F1 for that. That's why the Netflix series Drive to Survive has played a big part in the growth of the number of American F1 viewers.

"In addition to the Netflix series, I think that, by organising the GP in America, we will also play a major role in the popularity of Formula 1. We are the second F1 race of the year, next to the Grand Prix in Austin. In the future, it would be nice to see more F1 races in America – that would be great."

Garfinkel, who is also the CEO of the Miami Dolphins american football team, adds: "Our race will take place in May next year and we hope to welcome about 80,000 fans. We will then work with a limit so that we can deliver everything to the fans."

With no government backing of the race at the Hard Rock Stadium, it's meant having to find funding from the private sector.

"The race weekend is funded by third parties, we don't receive any financial support from the government. However, the co-operation with the local authorities is excellent," explains Garfinkel.

Richard Cregan, an Irishman who was briefly the boss of the Toyota F1 team before becoming chief of the Abu Dhabi and Russian Grand Prix ventures, explained that everything is going smoothly as the venue gears up to host its first race next season.

"We have made a circuit where the drivers can race in a flow, but at the same time there are plenty of opportunities to overtake," he says.

"We made the circuit together with Apex Circuit Design, a party we have developed in collaboration with the F1 organisation. I think we have a beautiful circuit and, in addition, logistics are also top notch.

"We are near the Miami Dolphins stadium and they easily organise their matches without traffic problems, with 80,000 people in the stadium. The circuit is located between two highways, which will ensure that everything will go well from a logistical point of view.

"We have worked extensively on the logistical challenges of the circuit, because we want the customer to have a great weekend. We have also done that as it comes to the prices of the tickets and we will present that list soon.

"In any case, we have noticed that there is great interest in the event. That is why we will try to serve every target group as best as possible and there will be different types of tickets."

Despite the fact that Miami's arrival will, in theory, mean extra competition for the same crowd against the race in Austin, Garfinkel doesn't believe that there will be any crossover of audience due to the sheer distance between the two cities.

He explains: "We are absolutely no competition for Austin, because we both attract a different target group and therefore are not in each other's way. It is especially good for America to see that several F1 races want to be added."

Having signed a 10-year deal to host a Grand Prix, Cregan believes that Miami will thrive as a result of the boost to tourism when race fans descend on the city in May.

"Miami is known worldwide and therefore many fans from outside America will come," he comments.

"That is not only good for our event but, of course, also for the city, which is why we are happy to be on the F1 calendar for the next 10 years."

The Miami Grand Prix is scheduled for the weekend of 7-8 May on the provisional 2022 F1 calendar.