The Ferrari Formula 1 test driver will make his first IndyCar appearance at the next event in Portland. 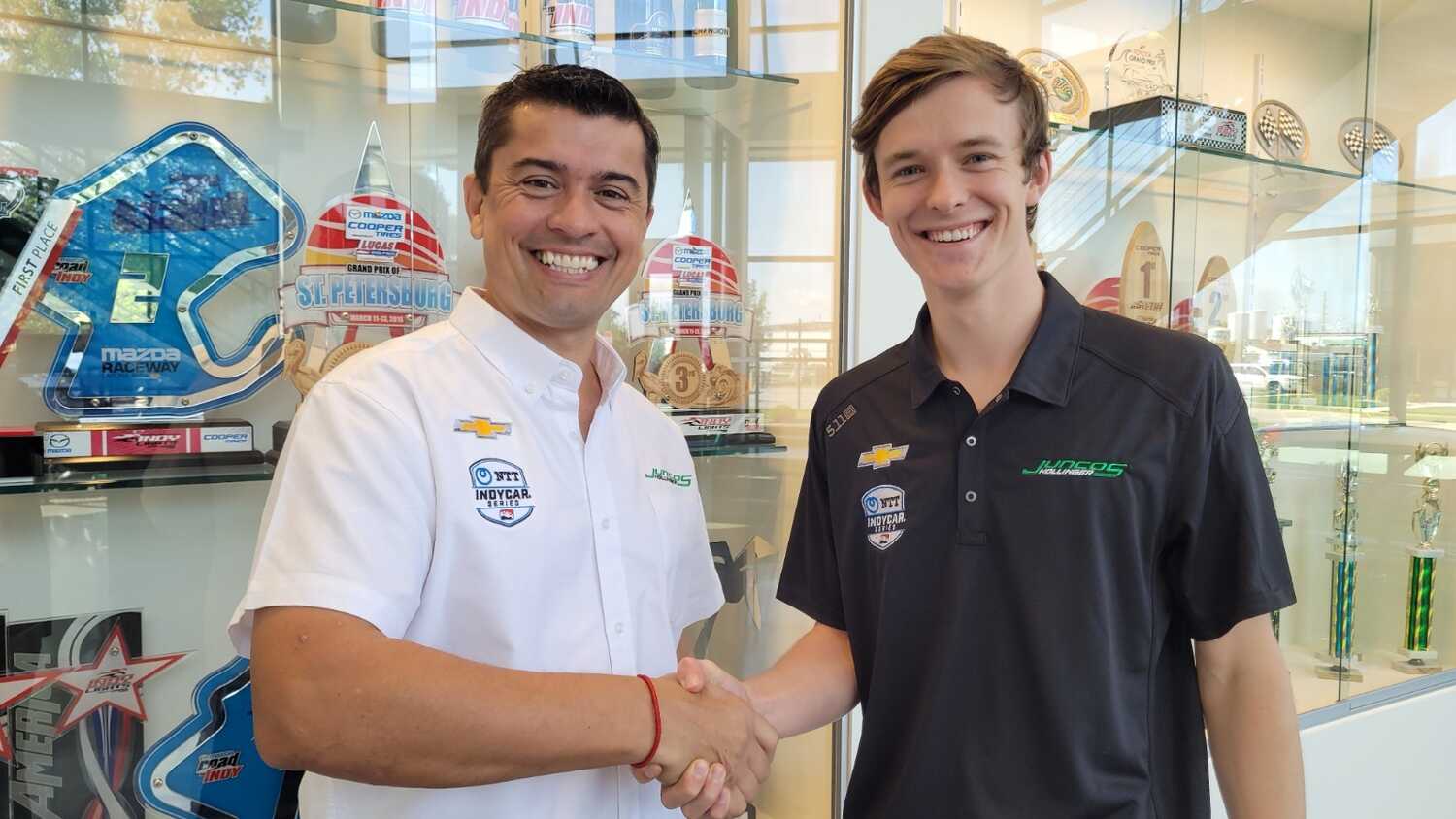 Callum Ilott has announced he will make his IndyCar debut at Portland International Raceway on September 11-12 with Juncos Hollinger Racing.

Ilott has recently been linked to an Alfa Romeo F1 seat in 2022, which RacingNews365.com has learned is an unlikely prospect.

"This will be my first time in the NTT IndyCar Series and running in the United States, which will be a bit of a change from running on the European side," said Ilott.

"I am looking forward to working with the team during this first phase of their development and proud to be a part of this opportunity.

"I would like to thank the Ferrari Driver Academy for allowing me to take this opportunity and for Ricardo Juncos and Brad Hollinger for bringing me on board the team."

Juncos Hollinger Racing is a new partnership between Ricardo Juncos and Brad Hollinger that was formed last month. The team will run a car at the final three events of the 2021 IndyCar season, beginning with the Grand Prix of Portland next weekend.

"We are very excited to welcome Callum Ilott to the Juncos Hollinger Racing family," said Juncos. "Callum brings a lot of experience and incredible talent to the team.

"We are confident that he will transition well into the NTT IndyCar Series when we get on track for our final test at the Indianapolis Motor Speedway road course tomorrow before making our official debut together at Portland next week."

Ilott has made two F1 outings this year, during the opening practice session at the Portuguese and Austrian Grands Prix.