Despite losing his race seat at Renault for 2020, Nico Hulkenberg filled in for both Sergio Perez and Lance Stroll during the 2020 season. With the coronavirus pandemic still very much an issue could we see the German substituting for a driver again? 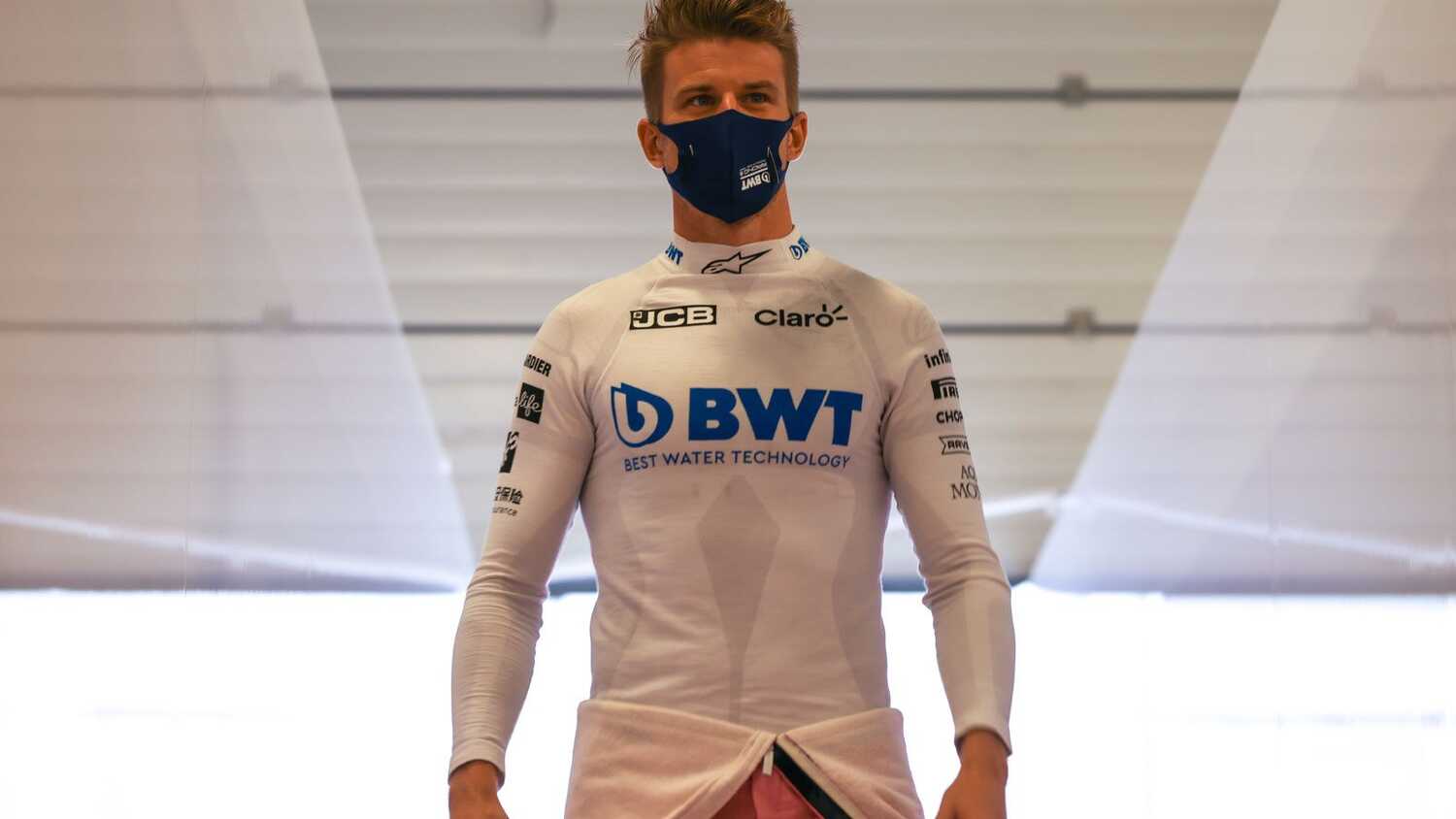 Hulkenberg filled in for both Sergio Perez and Lance Stroll entering three races and starting two of them. The German made an impression on the Silverstone-based team who were at the time branded as Racing Point. Otmar Szafnauer, who currently heads the team said he is still in evaluating the possibility of giving the German a reserve driver role in the team.

"Could very well be," said Szafnauer to German broadcaster RTL when asked about the possibility of having Hulkenberg in the team.

"There is nothing to announce yet but watch the space. We are close to Nico and we are in discussions with him. That would be great for us all"

Hulkenberg would become the second German to sign for the team this year after they signed four-time world champion Sebastian Vettel to race for them.