How Vettel missed out on Red Bull return

Sebastian Vettel was told last May that Ferrari would no longer require his services after the 2020 season. As a result the German was forced to find a new drive, with Helmut Marko telling him to spend a year on the sidelines. Secretly, the Austrian was hoping to land the four-time world champion for 2021. 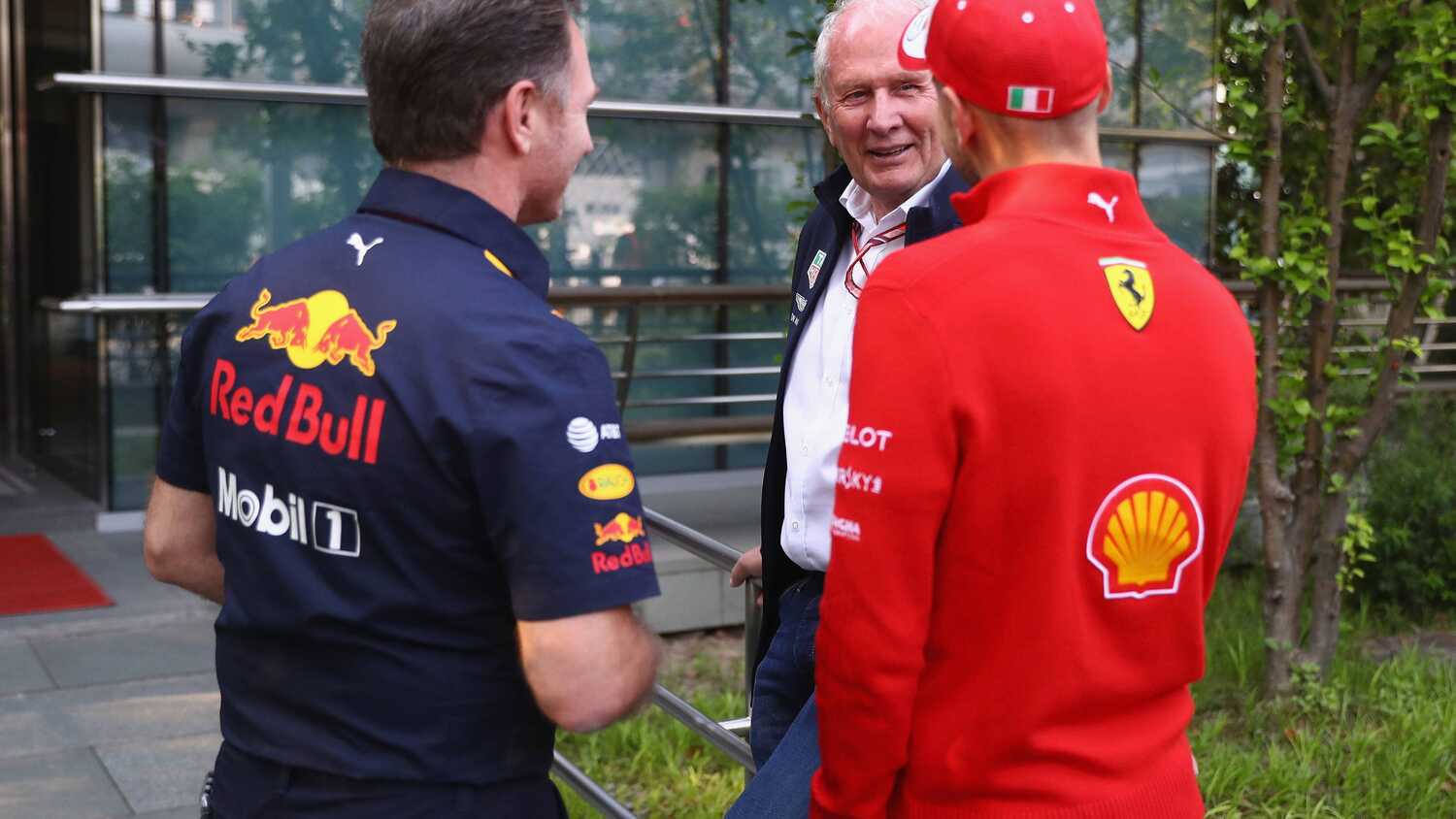 On the eve of his sixth season with Ferrari, Sebastian Vettel was told by team principal Mattia Binotto that his expiring contract wouldn’t be renewed. Suddenly, the German’s days in Formula 1 looked to be numbered, especially as his season quickly went off the rails.

With very few seats available for 2021, all signs pointed to Vettel sitting out the season. That position was further solidified after the German spoke with Helmut Marko, who revealed to F1 Insider that he advised the former Red Bull driver to take a year off.

“It was clear that he was facing another difficult season at Ferrari,” the Austrian stated. “I didn’t want him to act hastily. I wanted him to wait, because it was clear to me that things would change in the drivers' market leading up to 2022. For example, I was sure that Mercedes would have a free seat in 2022, but it wouldn't be the only one that would become available. I advised Vettel to take a year off, because I was also hinting at Red Bull.”

Marko admitted he was hoping Vettel would still be available heading into 2022, when Formula 1 will introduce new rules, given there was no seat available at Red Bull at the time.

“First of all, I just wanted him to still be on the market at the right time so he could grab the best possible offer,” he added. “But above all, I didn’t want a four-time world champion to say goodbye to Formula 1 like that. As a friend and as a Red Bull man, I didn’t want that.

“When Ferrari announced the news, we had no seats left for 2021. At the time we were sure that [Alexander] Albon would continue to develop and that he would be Max Verstappen’s teammate in 2021. We told Seb that at the time as well. When we had to step in, Vettel had already committed to Aston Martin. That’s why Sergio Perez was ultimately the logical choice for us.”