How Tsunoda is getting support from new mentor Albon

Alex Albon has been offering Yuki Tsunoda advice recently, and AlphaTauri boss Franz Tost is pleased with the results so far. 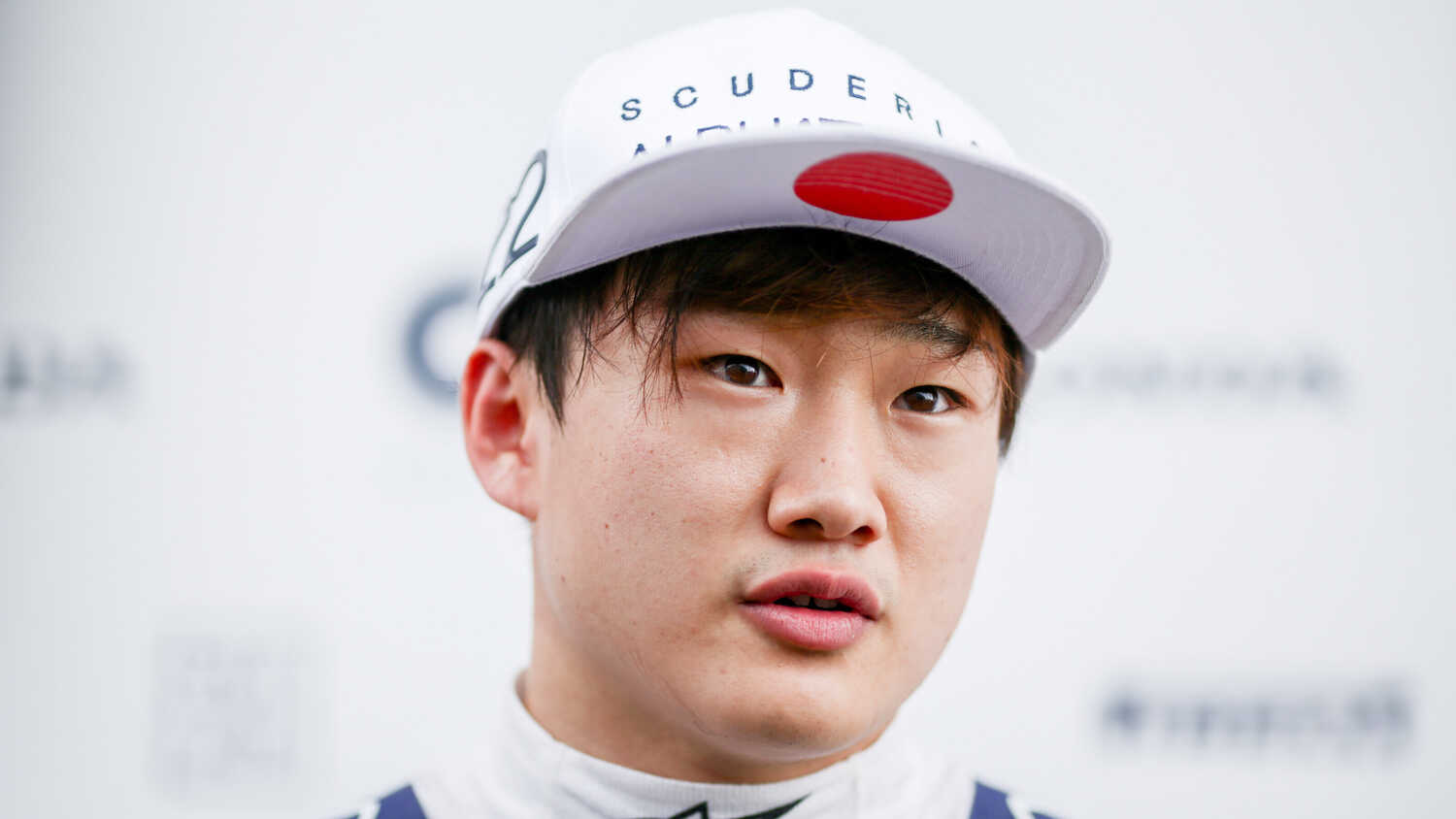 AlphaTauri Team Principal Franz Tost confirmed that Alex Albon has been helping Yuki Tsunoda settle into life as an F1 driver, with the partnership so far yielding positive results.

The rookie was praised by F1 boss Ross Brawn as the "best rookie F1 has had for years" following an impressive debut performance in Bahrain.

However, a dip in form and a rash of accidents saw him struggle for much of the first half of the season. Tsunoda himself even admitted he was surprised to be given an extension by AlphaTauri given his performances.

Tsunoda recently turned things around in Austin, scoring his first points since the summer break, and since then it's emerged he's been receiving pointers from Albon. Tost confirmed the news and explained that so far the pairing has been a positive one.

"It's true," Tost told RacingNews365.com and accredited members of the media. "Alex comes to Yuki, talks with him and explains to him [things] like the track, or whatever Yuki is asking [about].

"It's a talk between drivers, and I think that's quite positive for Yuki because he gets a lot of knowledge from Alex. It seems very positive."

Albon there to answer questions

Albon competed in the 2021 DTM series alongside Liam Lawson, meaning he hasn't always been around to help Tsunoda. However, Tost added that whenever he is on location with the team, he's willingly helped the rookie.

Tost added: "Alex is in the Red Bull family. He didn't have many free weekends because he was running in the German Touring Car Championship.

"We said that when he is at the track, then he should support Yuki. We told Yuki to ask him questions, as he can help to understand everything better, and it's worked very well."