How Red Bull's upgrades are winning the F1 title fight

Red Bull have benefitted from changes to F1 regulations ahead of the 2021 season, but there is more to their pace against Mercedes this year than just the floor 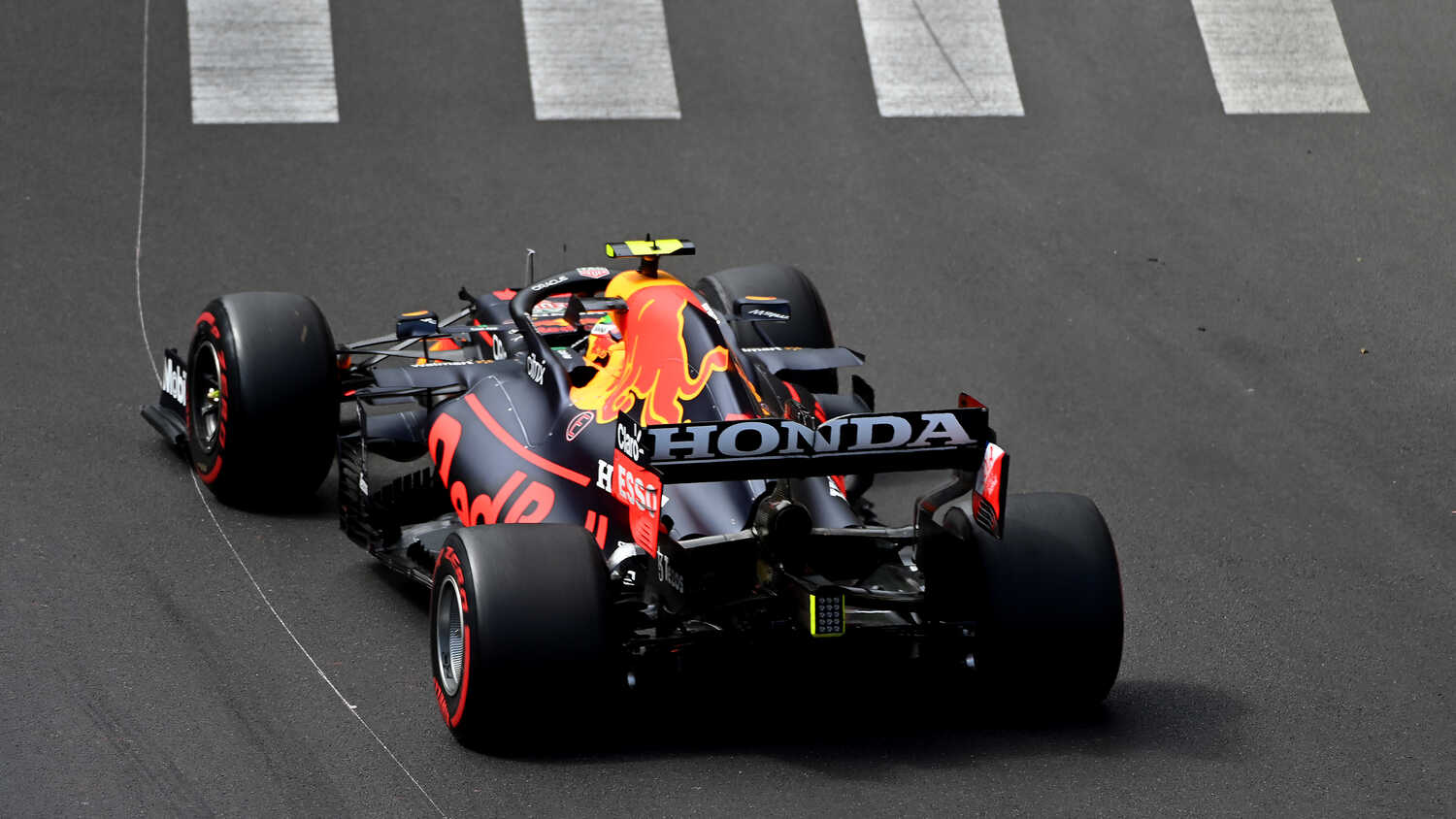 Changes made to F1 regulations ahead of the 2021 season which impacted airflow around the rear of the car's floor have widely benefitted cars such as Red Bulls with a high-rake set up.

The difference was immediately notable during testing in Bahrain, where Red Bull came out much faster than rivals Mercedes, whose drivers struggled to get to grips with a car that had dominated the 2020 championship. However, while the diffuser changes have helped Red Bull on their charge to leading the championship with Max Verstappen,

It's not the only reason that the team have made significant leaps in performance compared to last year. Changes made to the RB16B ahead of Monaco on the rear suspension and gearbox also amplified the gains to airflow around the diffuser.

"But a look at the rear ends from beneath shows also how they have used the lower wishbone to make a much wider aerofoil shape," Mark Hughes explained on F1.com.

"There are also small fins on the outer edges of the forward wishbone helping direct the airflow in the desired way. It is a much more aerodynamic-looking suspension layout.

"The greater volume for the airflow around the diffuser can be appreciated by how much narrower the triangular ‘heel’ in the centre of the car just ahead of the axle line has been made.

"The extreme upward angle of the driveshafts in the latest layout can also be seen, which not only moves them up out of the most aerodynamically-costly areas but will also facilitate being able to run the car with even more rake.

"In this comparison between the hard physical parts of last year’s Red Bull and this season's RB16B, is the evidence that the team’s resurgence is about much more than just a favourable regulation change."