How Red Bull updates from Portugal will pay off in Barcelona

Red Bull added a slew of aerodynamic upgrades to the RB16B ahead of the Portuguese Grand Prix as the team up their championship battle with Mercedes. Mark Hughes looks at how the changes will impact this weekend's race in Barcelona. 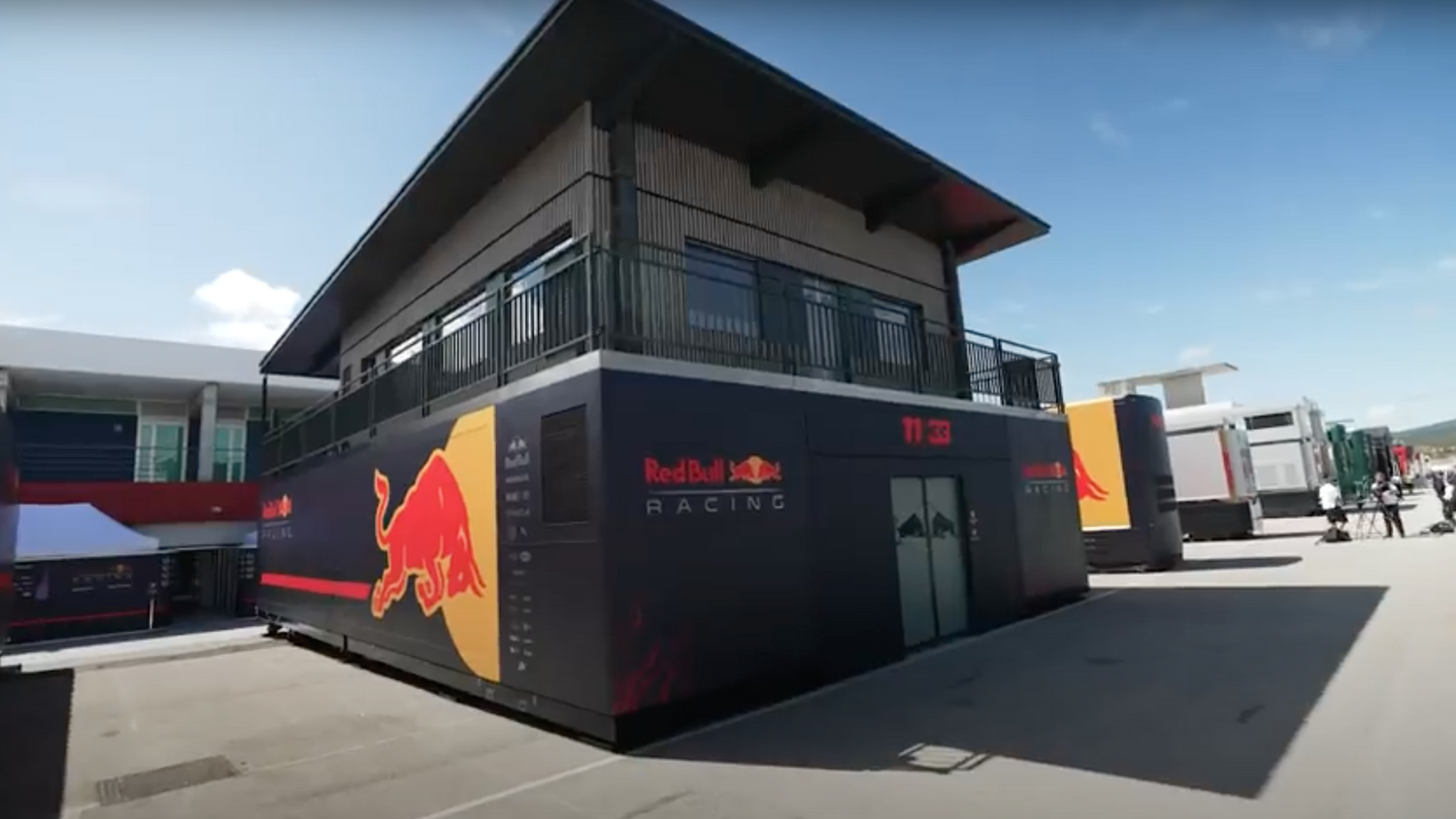 Red Bull arrived at the Portuguese Grand Prix in Portimao last weekend with a number of aerodynamic upgrades added to the car as the team presses ahead with development for 2021.

Despite the looming budget caps for next season, the team appear to be throwing everything they can at this year's car to aid their championship fight with Mercedes, and Red Bull's latest changes could play a significant role in this weekend's race at Barcelona.

The change include modifications across the car, with modified front brake ducts, a completely reconfigured bargeboard, a new shape on the outer edge of the floor and various vanes which all aid the new diffuser at the rear, according to Mark Hughes and Giorgio Piola on F1.com

"The diffuser is the key here and all the changes aft of it are to feed its expanded side channels. These have been created by pinching in the diffuser’s central section," they said.

"The outer channels now allow a greater volume of air through them. In simple terms, there is only so much air coming at the car and in the lower regions of it the aerodynamicists have to prioritise how much of the airflow it should be fed through the underfloor and how much around the sides of the car, past the bargeboards, down the sidepods and through their coke bottle in-sweep as it makes its way to the rear around the diffuser walls."

That flow then splits in two around the bargeboards and reconnects after the diffuser, in a bid to maximise the speed of the underbody flow with the flow around the sides part of that.

"There will be an optimum trade-off in the split of how much volume of air to feed through the underfloor and how much to the flow around the sides which will enhance that speed when it reconnects at the back. Because there is a finite supply of air coming at the car," they said.

They added that given the more aerodynamically challenging nature of the track at Barcelona compared to Portimao, this weekend Spanish Grand Prix should give a better indication of just how effective Red Bull's efforts have been.