With talk of IndyCar's Colton Herta possibly moving to Formula 1 in the future, there has been renewed discussion about the sport's lack of American drivers. Herta will surely want to avoid the fate of the last US driver to complete a full F1 season. 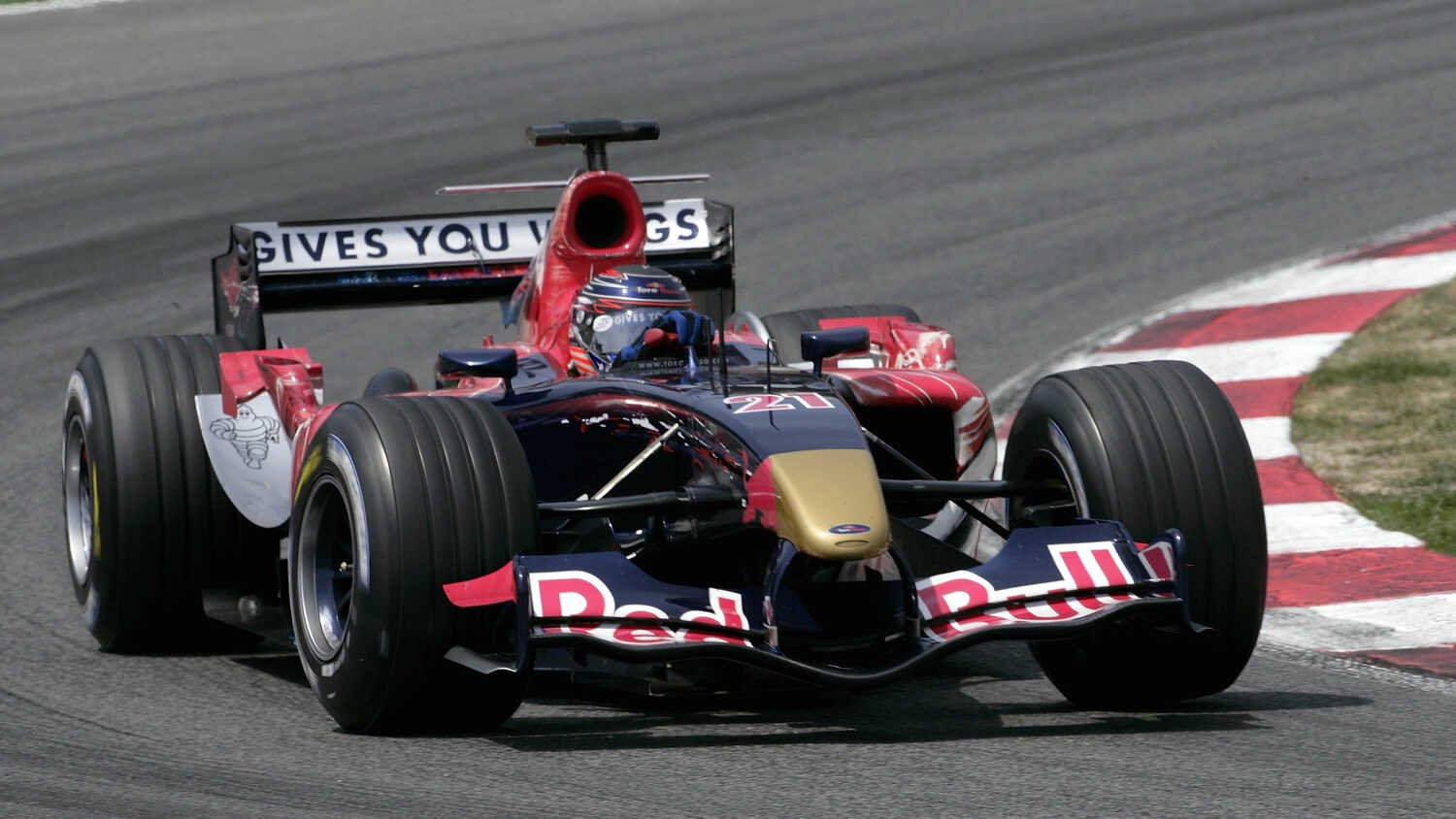 It has been some years since an American driver lined up for a Formula 1 race. Yet there are hopes that this could be about to change, with F1 legend Mario Andretti recently speaking of his desire to get IndyCar's Colton Herta a place on the grid in the future.

"We’d need the American driver with a top team, not in the back with no chance," Andretti told Autosport. "If you could get an American driver in F1, producing results, you’d have America going crazy for F1."

If Herta did successfully make the switch, he would become one of the very few drivers from the US to compete in a Grand Prix in recent times. The last American to take part in a Formula 1 race was Alexander Rossi, who competed in five events for the Manor Marussia team during the 2015 season.

However, there has not been an American driver to complete a full season in the sport since Scott Speed, who raced for the then-called Toro Rosso outfit in 2006. He also began the 2007 season with the team, but was replaced before the year was out in an exit that proved to be perhaps one of the most bitter in recent times.

On the track, things started relatively well when Speed lined up for his debut F1 race. The rookie finished in 13th place, only two spots behind teammate Vitantonio Liuzzi. He went on to secure his first point at the third Grand Prix of the season in Australia.

But off the track, there were some early signs of trouble. Speed was fined for using inappropriate language towards David Coulthard - who was driving for the main Red Bull team at the time - during a hearing with the stewards. The American had been deemed to have passed Coulthard under yellow flags during the race at Albert Park, and was handed a penalty which saw him lose that first point.

Speed went on to endure mixed fortunes throughout the rest of the 2006 season, and failed to score any points. Despite this disappointing start to his Formula 1 career, Toro Rosso gave the young driver another opportunity in 2007.

This was perhaps a decision that team principal Franz Tost came to regret. After a run of poor results, the growing frustrations with Speed within the team came to a head at the 2007 European Grand Prix.

Speed was one of several cars to end up in the gravel at the Nurburgring, which had been hit by torrential rain. The incident left Tost furious, and it was decided that this was the last straw for the American, who Tost had long been unhappy with.

"Take all your belongings, take the next flight to America, one-way ticket. I don't want to see you anymore," Tost told Speed after the race, as he detailed to F1's Beyond The Grid podcast in 2019. 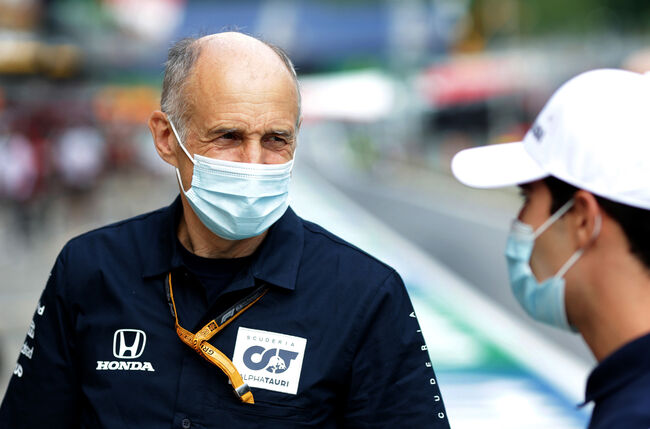 The much-publicised incident was the end of Speed's career in Formula 1. Tost has worked with many young drivers during his years as team principal at Toro Rosso - now known as AlphaTauri - and admits that Speed was the one who he had been left the most frustrated by.

Despite occasions where he had been impressed by the American's driving style, Tost felt that "his attitude was simply not good enough" along with his general behaviour and physical fitness.

"Sometimes he was really fast," Tost said. "It was not that he was not skilled enough. I think it was too early for him. He didn’t recognise how much work it needs to be in Formula 1 and to stay in Formula 1."

The Austrian has seen many youngsters learn their craft at his team before progressing to greater success in F1, including the likes of Daniel Ricciardo and Speed's replacement Sebastian Vettel. He argues that a driver has to understand that simply getting a place on the grid is not enough - the real work comes in maintaining that position.

According to Tost, some are capable of grasping this whilst others - seemingly referencing Speed - are "not clever enough". These are strong words that reflect the bitterness felt on both sides over Speed's exit.

Whilst there was clearly no chance of Speed returning to the Red Bull fold in F1, the American went on to race for Red Bull-affiliated teams in other categories of motorsport, including NASCAR and Rallycross. He has also made appearances in Formula E and IndyCar.

It remains unclear when another driver from the US will compete in Formula 1; Andretti has made it clear that he would like to see Herta in a leading team, and it is hard to imagine that such an opportunity could arise in the immediate future. One thing that does seem sure though is that the next American in the sport will not attract quite as much infamy as Scott Speed.