How much focus are Ferrari putting on the 2022 F1 season?

Although the 2021 F1 season is only four races old, it looks as though Ferrari have already switched their focus to next season 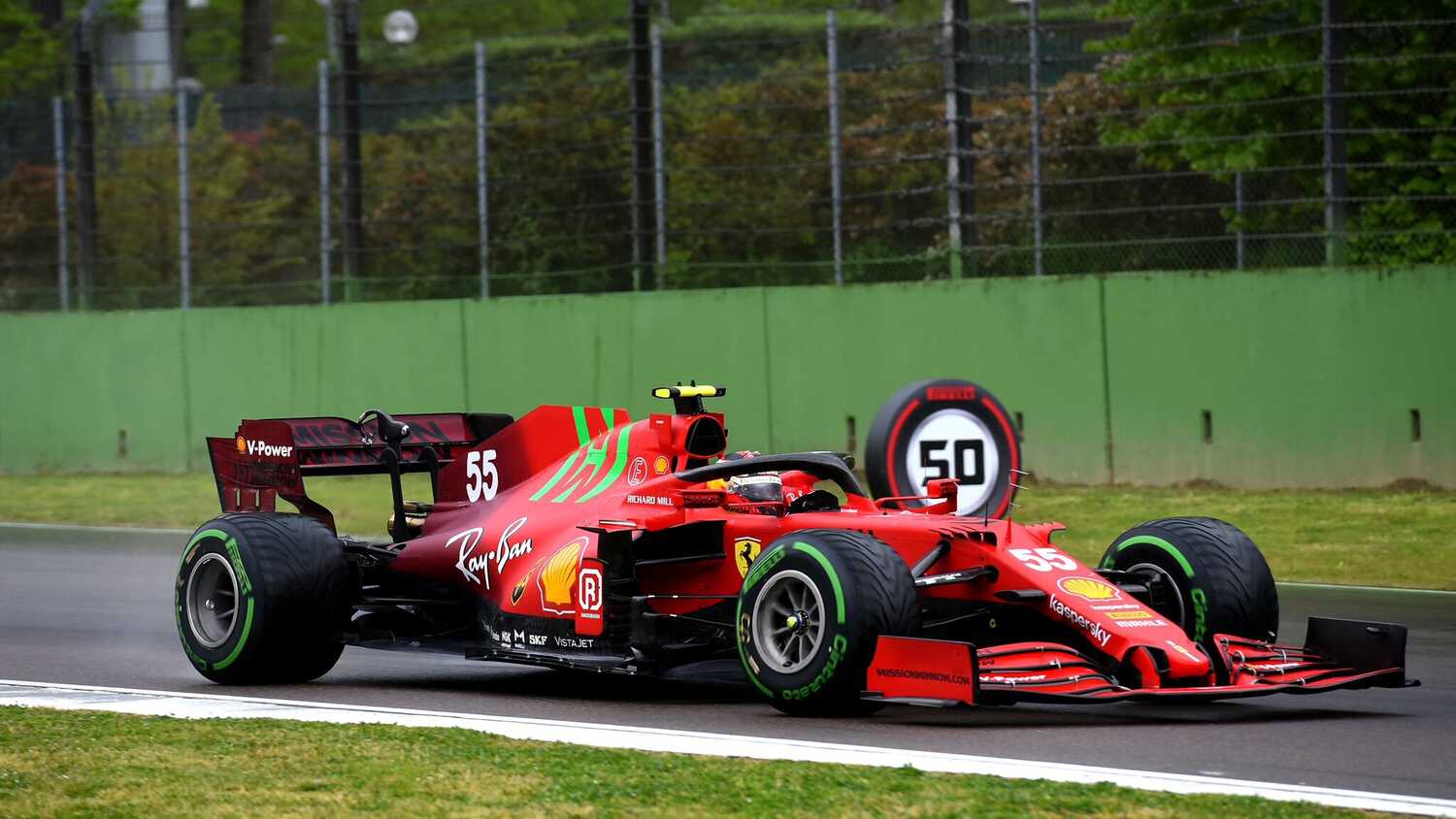 After four races of the 2021 F1 season Ferrari are in the fight for third in the constructors's standings, but Laurent Mekies has made it clear the team already have their sights set on 2022.

The Scuderia made up six points on McLaren, the same number that now separates the two teams ahead of the Monaco Grand Prix. With Mercedes and Red Bull clearly ahead of the rest of the field, and Aston Martin, AlphaTauri and Alpine well behind, it looks as though Ferrari and McLaren will battle it out for that final spot on the constructors' podium.

However rather than focus their attention on improving this year's car, Mekies told RacingNews365.com and other members of the media that the Scuderia are already looking to 2022.

"We are pretty much already in full switch, it's already the case for us," said Mekies.

"If you want to put a number to it, if you call it 90 percent [or] 95 percent, whatever you want to call it, but it's pretty much where we are."

It's a sentiment echoed by Williams, with head of vehicle performance Dave Robson stating the team are also looking at next season.

"We're probably not too far away from that," Robson told RacingNews365.com and other members of the media. "The time in the wind tunnel is almost entirely next year's car.

"The vast majority, or a massively high proportion of the aero department, are all working on next year's car, and the game for the design office. We are just in the final throws and the last few new bits for this this car. We're probably very similar to Ferrari in those percentages."