How Leclerc shares an unusual statistic with Schumacher and Trulli

Charles Leclerc saw his run of bad luck at his home race continue at the 2021 Monaco Grand Prix. But despite not starting the race, the Ferrari driver managed to achieve something that only a few drivers - including Michael Schumacher - have previously done. 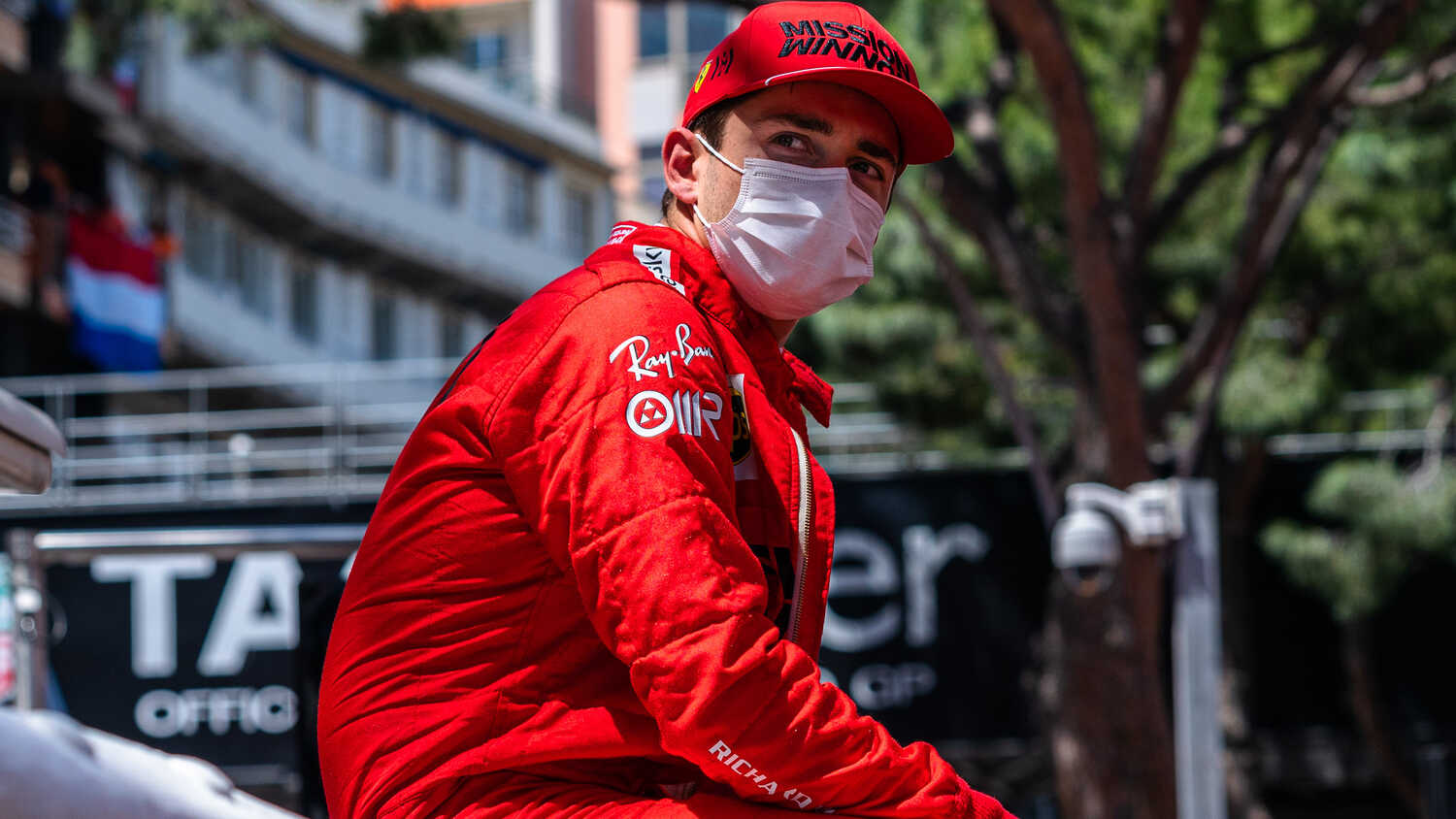 Charles Leclerc will not look back at the 2021 Monaco Grand Prix with fond memories. The Ferrari driver has never completed a race at his home venue and suffered perhaps his biggest disappointment yet this year; despite securing pole position, Leclerc was unable to start the Grand Prix due to damage sustained in a crash that ended Saturday's qualifying session.

The issue was only discovered during Leclerc's laps to the grid on Sunday, meaning that the pole position spot on the grid was ultimately left vacant. With this happening, the Monegasque became one of only five drivers in the sport's history to take pole but be unable to compete in the race.

Clearly this is not a statistic that Leclerc will be thrilled to have, but he does join some prominent names on the list. Jarno Trulli - famed for his impressive performances in qualifying - was the last driver to suffer the same fate, albeit in very different and controversial circumstances.

Trulli had secured Toyota's first ever pole on the Saturday of the 2005 United States Grand Prix. But unfortunately for the Italian, the race memorably became one of the most farcical in the sport's history. All of the Michelin runners - including Trulli - withdrew from the event at the end of the warm-up lap by streaming into the pit lane. Michael Schumacher went on to win that race, which saw just six drivers compete.

Schumacher is also another driver who took pole position but failed to start the Grand Prix. The German had achieved first place on the grid for the 1996 season's visit to France at the Circuit de Nevers, Magny-Cours. Having only achieved one win by that point in the season - his debut year with Ferrari after winning the 1994 and 1995 World Championships with Benetton - Schumacher must have been pleased to secure pole.

Unfortunately, his hopes of another victory went up in smoke quite literally when the Ferrari's engine failed on the formation lap, meaning he was unable to start the race.

Perhaps the most dramatic incident in the history of drivers to achieve this unwanted statistic was the case of Didier Pironi. The Frenchman claimed pole for the 1982 German Grand Prix, but during a wet-weather practice session he crashed into the back of Alain Prost and was left with multiple fractures to both of his legs. Pironi never raced again in Formula 1.