How Lando Norris has become one of F1's top drivers

The McLaren driver has gone from a driver under pressure to prove his worth in Formula 1 to arguably the driver of 2021 so far. RacingNews365.com takes a look at how Norris has done it and how good he is. 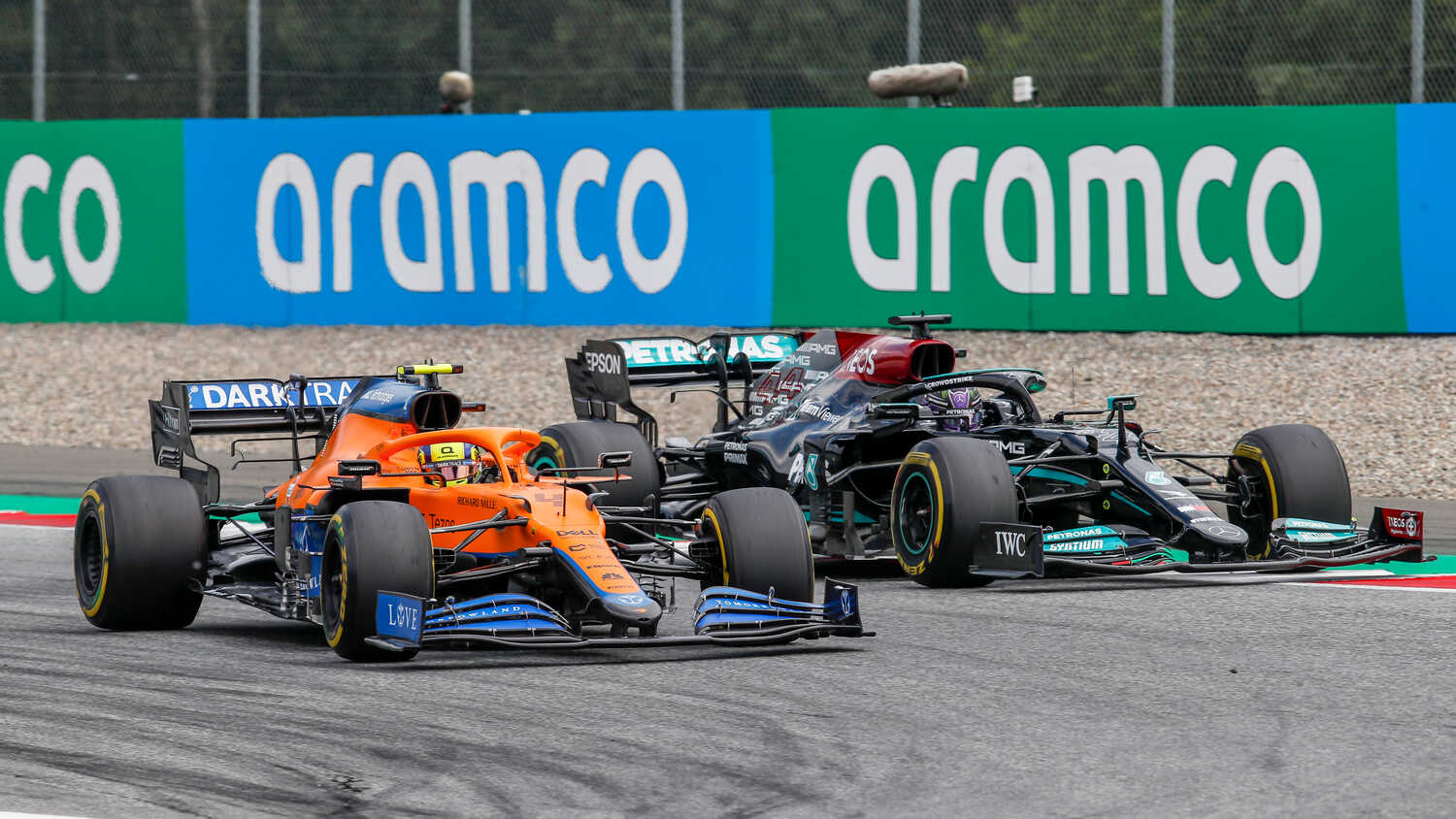 Lando Norris split fan opinion prior to the start of the 2021 Formula 1 season but without doubt he has changed the views of his doubters with some extraordinary performances.

The McLaren driver has picked up three podiums on merit and had his first ever front row start at the latest round in Austria.

It's a surprise because Daniel Ricciardo's arrival at McLaren was set to put Norris under great pressure. Ricciardo was meant to be lead the team but that's quickly changed as the season has progressed.

For some, this year was a make or break campaign for Norris as Ricciardo was rated very highly by everyone. Norris has taken that pressure in his stride and is driving better than ever.

Why is Lando Norris so quick?

There's a few possible reasons as to why Norris is performing so well. Firstly, the new regulations which have decreased the downforce of the 2021 cars may have played into Norris' hands.

F1 is a very complex sport, so the feeling of the car is massively important for the driver. Immediately, Norris seemed happy with the MCL35M and he has continued to progress since the season-opener in Bahrain.

Imola was the first clear sign that something was different for Norris when he blitzed Ricciardo all weekend. He put in a magical qualifying lap to be just hundredths away from pole position, only for his best Q3 run to be deleted for track limits.

However, he made up for it in the race with a brilliant wet weather drive. Norris was two seconds quicker than Ricciardo in the mixed conditions and showed his steely mindset to keep Charles Leclerc and Carlos Sainz at bay in the closing stages of the Emilia Romagna GP.

It's Norris' qualifying form which has really come along. Simply put, he is exceptional over one lap which is an excellent sign for a driver who is just in his third season.

You can't teach natural speed to any racing driver so this is a major asset that Norris has been able to show this year. 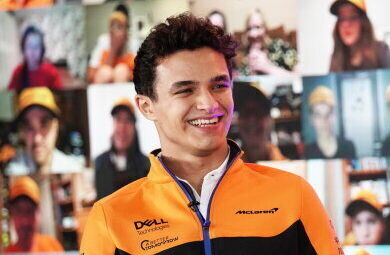 How good could Lando Norris become?

Norris' natural speed has come on in a similar way to Ferrari's Leclerc, and that's a very good thing. It takes time for drivers to master the Pirelli rubber and how to get through a race.

Lewis Hamilton, Fernando Alonso and Max Verstappen all took at least four years to really become something special during a Grand Prix, week in week out. Norris isn't doing a bad job here, but he's perhaps not quite at the Verstappen or Hamilton level in race trim yet.

Nevertheless, that's certainly not a bad thing considering he's still just 21-years-old. He's made his consistent top five results a normality and he remains the only driver to have scored at each of the nine F1 rounds this year.

This relentless consistency, coupled with the smartness to pick his battles are further great indicators that Norris has what it takes to me a world champion in an era when F1 is blessed with massive talent throughout the field. 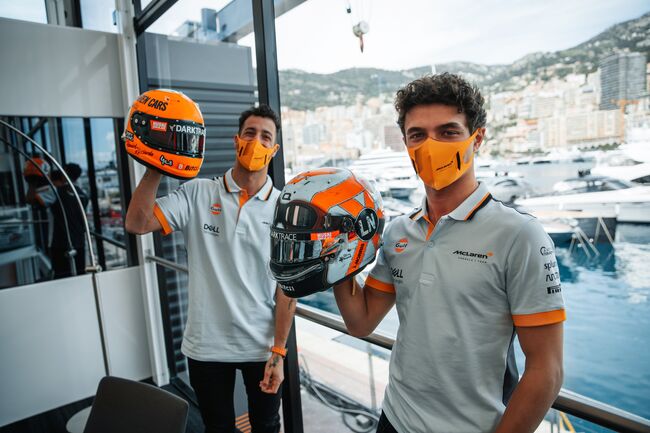 Is it a case of Daniel Ricciardo struggling or Lando Norris excelling?

The answer has to be a bit of both. Ricciardo is definitely not driving near his best and it has been astonishing to see how far off the pace he has been. He's slower everywhere compared to Norris which is a major problem to overcome.

Nevertheless, you have to hand it to Norris as he's put one of the best drivers in F1's turbo-hybrid era under scrutiny.

Norris has the ability to get through McLaren's Friday practice program before stepping things up when it's crunch time and putting his car right on the limit.

The British driver has made very few errors which has always been an underrated skill during his career. He loves going wheel to wheel and positions his car very well and rarely gets caught up in incidents.

Norris signed a new multi-year contract with McLaren prior to the Monaco GP. Zak Brown and Andreas Seidl will be over the moon to have sealed Norris' future with the team because his stock has risen substantially.

The talent has always been there for Norris as his junior career is outstanding. He won the Toyota Racing Series, Eurocup Formula Renault 2.0 and Formula Renault 2.0 Northern European Cup in 2016 after just one year of racing in single seater categories.

Perhaps his best accomplishment was dominating the 2017 European Formula 3 Championship for Carlin and is still the only non-Prema driver to win the F3 Series since 2012.

Norris was slightly outshone in F2 by George Russell and he was thrown straight into the deep end by going up against Sainz during his first two years in F1.

With time, the talent he showcased in junior formula is starting to come through into his F1 career, so don't be surprised if this remarkable form continues for a while yet.