How Gasly's engine problem could have consequences for Red Bull

Mercedes and Ferrari provided everyone, both factory and customer drivers, with a new engine for the Azerbaijan Grand Prix last weekend. Honda didn't, but why not? 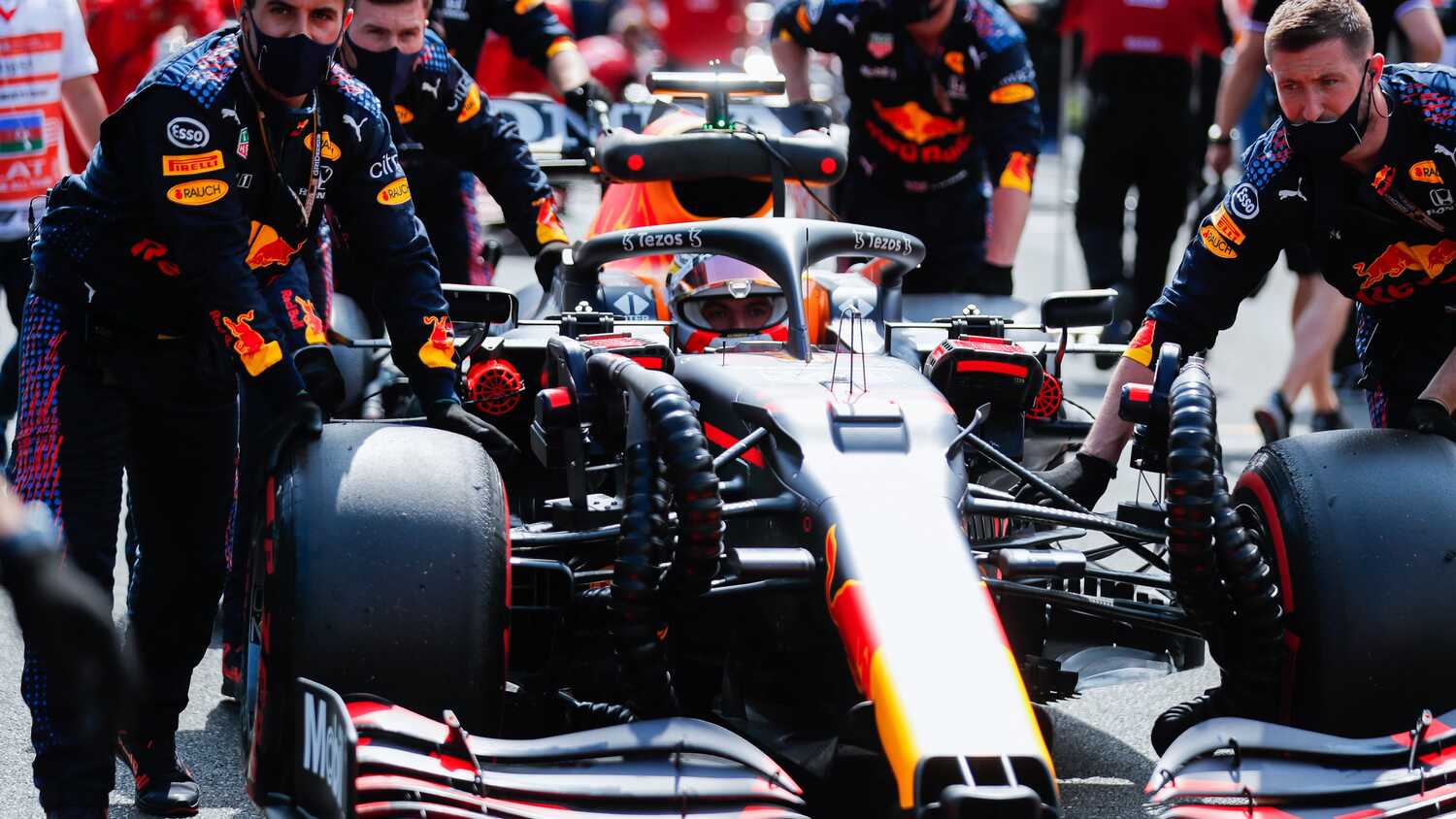 This year, Formula 1 teams are allowed to use three engines per driver. With 23 planned Grand Prix, each engine must therefore last at least seven to eight races. Mercedes and Ferrari, however, already handed out new engines to the factory and customer teams in Azerbaijan after five races, while Honda continued to use the older engines.

Judging by the statement that an engine should last seven to eight races this season, Honda's choice makes sense. However, Mercedes and Ferrari have changed the engine, but the old engine is still in the teams' engine pool. They can fall back on that first engine later in the season.

Ferrari and Mercedes have therefore taken an advance, while Honda choose to continue driving with the first engines for as long as possible. Helmut Marko also confirms this in an interview with Auto, Motor, und Sport: "We are trying to drive as long as possible with the first engines. That's possible because we haven't noticed any signs of wear or power loss at Red Bull yet." It sounds promising.

The suggestion that waiting as long as possible will allow Honda to get more performance from the current package - after all, updates are not allowed in 2021 - is one that Marko welcomes: "Good thinking."

The only 'but' that is now hanging over the plans is the engine problem that caused Pierre Gasly to lose power during the Azerbaijan GP: "That problem is being investigated in Sakura [the Japanese home of Honda]. If something is found there that also affects Red Bull Racing's engines, it will provide new insights that could influence our plans."