How Gasly and AlphaTauri could be hurt by F1's sprint race

Pierre Gasly believes AlphaTauri overperform in qualifying so the addition of a 17-lap race at the British Grand Prix could hinder him and his team. 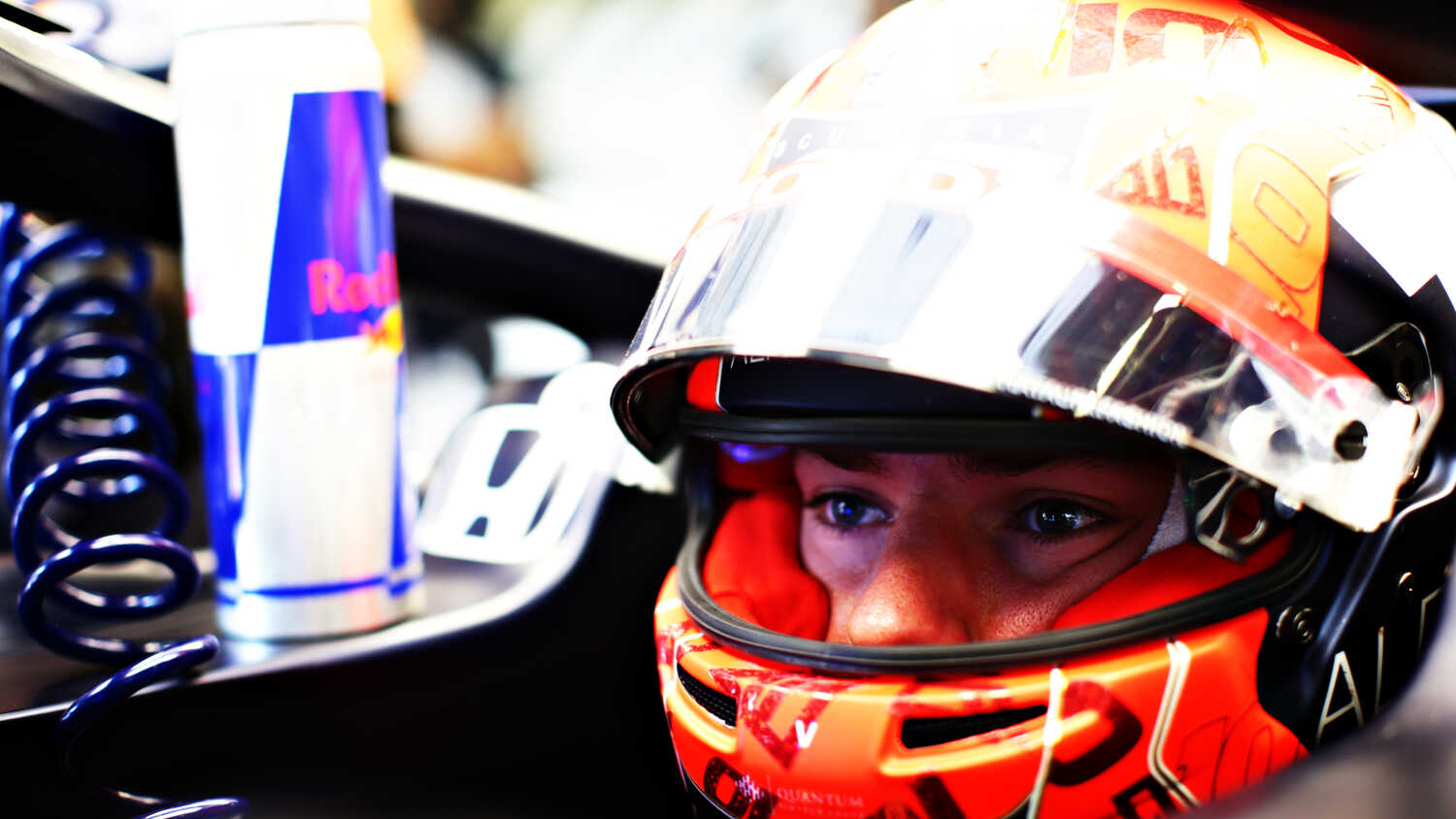 Pierre Gasly feels that AlphaTauri have excellent one lap pace, suggesting that they could be hurt the most with F1's sprint format which will be used for the first time at this weekend's British Grand Prix.

Gasly has made it to Q3 at seven of the nine events so far in the 2021 F1 season and has qualified in sixth place at the last three races. It's something that he thinks is a major strength for AlphaTauri this year.

"Saturday’s performances were always excellent," Gasly told the press. "The new format means how the car works in race trim takes on greater importance and we know this is where, maybe, we have a bit more work to do compared to how the car has been performing in qualifying.

"I think generally that is because we over-perform in qualifying, doing better than some other teams that struggle a bit with qualifying and then, in the race, we are more or less where we ought to be.

"But overall, it should be fine, because we saw in Austria, running a different strategy, we finished four or five seconds off the top five. So, even if we have a bit more work to do for the race, we are nevertheless in the mix, which is definitely positive."

Gasly revealed he has been working a lot with the engineers to look at all of the possible scenarios with the new sprint format, which only has one hour of practice before Friday's qualifying.

"That’s a major change, so it will be even more important than usual to be very well prepared before going out on track for the first time," added Gasly. "We will need to have a good baseline in terms of car set-up right from the start.

"I love Silverstone, it’s one of my favourite tracks, especially the run through Maggots and Becketts, which is one of the most exciting sequences of the season."