How F1's pecking order changed during the last rules reset

Will Formula 1's big names slip back in 2022, like they did during the last great rule change? 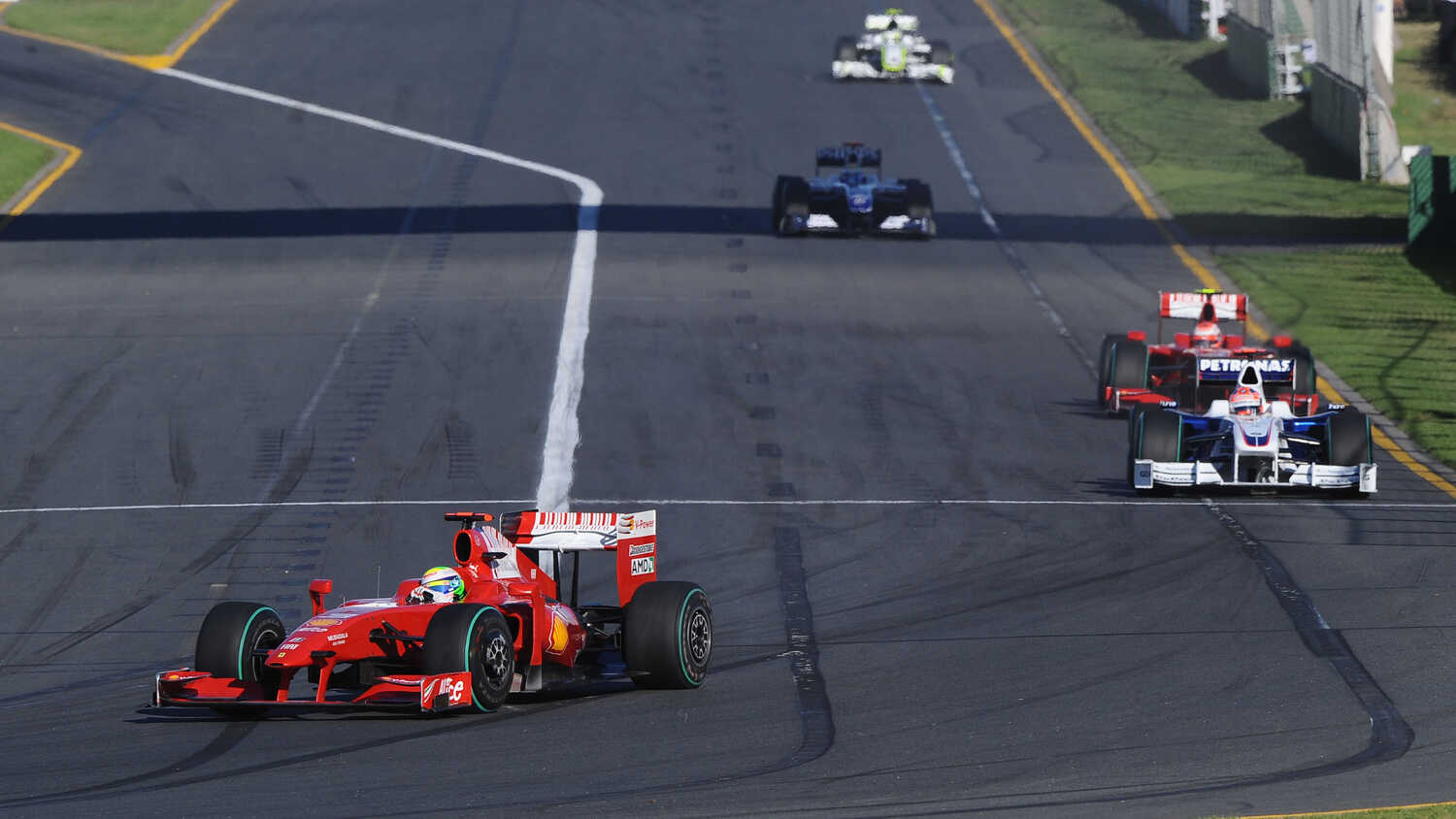 Formula 1 heads into 2022 with the teams embarking on the biggest rules reset of the modern era.

The move away from the old aerodynamic philosophy to one of ground effect in 2022 is the biggest single-year change since 2009's reset.

On that occasion, Formula 1 simplified the aerodynamics of the cars in a bid to reduce their dependency. To this end, the front wings were made lower and wider, with the rear wings made higher and narrower, while elements like barge boards, turning vanes, and winglets all came under strict scrutiny.

Like 2022, there was also a change to the tyres. While 2022 sees the teams having to contend with a chance to 18-inch wheels, the change in 2009 was to go from the old grooved tyres to new slick rubber. This was with the intent of increasing mechanical grip.

KERS, the first 'hybrid' component introduced to F1, was also permitted in 2009, with the Kinetic Energy Recovery Systems allowing cars to recover energy from braking heat to re-use as deployment of extra engine power.

The changes, like nowadays, saw some of the teams switch focus earlier than others. With 2008 seeing the most recent McLaren vs Ferrari title battle, it was perhaps somewhat unsurprising that both teams slipped back at the start of the new regulation cycle. By contrast, 2009 was the year that saw Brawn GP (now Mercedes) and Red Bull step forward and become F1's new front-runners.

Despite the evolutionary rule changes over the intervening decade and a bit, and the introduction of the hybrid era (which was a change in the engine formula), it's notable that that pecking order remained largely in place until 2021 as Mercedes and Red Bull finished the era as clear leaders, with McLaren and Ferrari slotting in behind.