With just days to go until F1 trials Sprint Qualifying for the first time at the British Grand Prix, there are still questions about how the format will compare to a usual weekend. Race director Michael Masi has explained how driver punishments and safety incidents will be treated in the sprint. 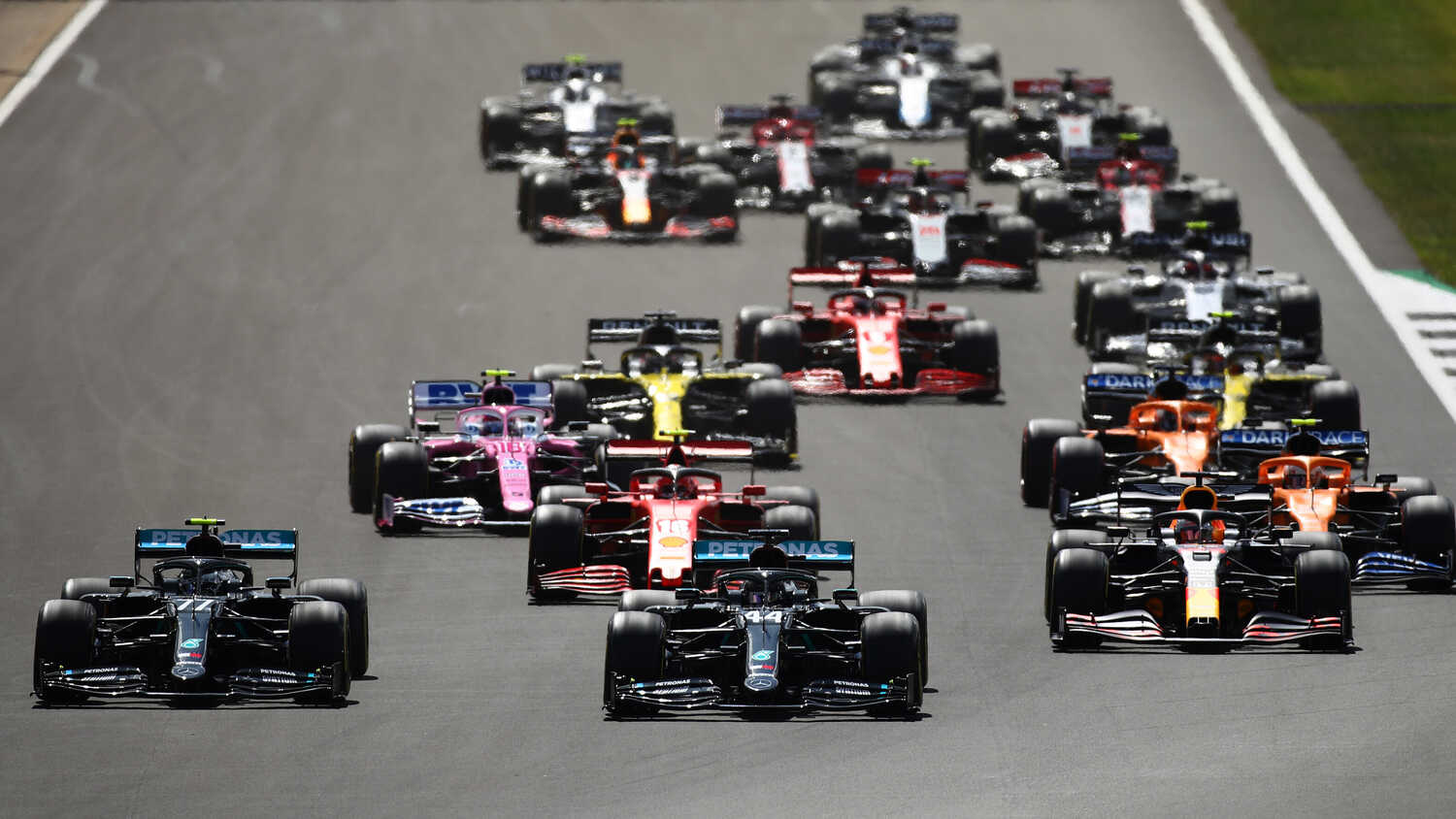 Ahead of the debut Sprint Qualifying event at the British Grand Prix, Formula 1 race director Michael Masi has detailed how factors such as driver penalties and safety incidents will be dealt with in the shortened race.

The sprint will be trialled for the first time on the Saturday afternoon ahead of Sunday's main Grand Prix at Silverstone, with the drivers competing in a 30-minute race over 100 kilometres. As well as the top three getting points, the finishing order will also determine the starting grid for Sunday.

Despite the event being much shorter than a 'normal' Grand Prix, Masi says that, should a driver need to be penalised, this will be treated in a similar way to in a longer race, with the potential for either a time penalty or grid penalty to be issued.

"I think both of those exist to us now," Masi told RacingNews365.com and other select media. "If we find an incident that two drivers are involved in at the Grand Prix here, we can apply a grid penalty for the next Grand Prix.

"So grid penalties, time penalties for driving infringements and so forth. Those penalties will be applied. It's the rest of the regulations regarding power units and so forth which is subject to final approval of the F1 Commission and then the World Motorsport Council.

"But they will be applied in a different way and will be focused on the race. But things that affect your grid starting position will, from the perspective of a driving infringement or anything like that, will be applied either as a grid or a time penalty at the time."

Red flag and safety car rules will also be the same as in a traditional Grand Prix.

"The only thing that's really changed in that capacity is the duration," Masi explained. "So obviously the sprint is a notional 30 minutes in duration, and the maximum time, I'll have to have a look if it's 60 or 90 minutes, I can't remember off the top of my head.

"Effectively there's the buffer that's been added into that, should we have a suspension that's deemed necessary."

When asked if a red flag would be more likely to be used than a safety car given the shorter duration of the event, Masi doesn't think this is necessarily the case.

"You need to look at each thing on its merits. They're all tools that are available to us, and the Baku situation [where the race was restarted with just two laps remaining] was unique in its own right.

"From my perspective, it's looking at the incident for what it is and utilising the tools that we have, be it the safety car, be it VSC [virtual safety car], be it a suspension.

"It is what it will be at the time and just judge it on the basis of the incidents that occured."