Horner wary of Mercedes fightback: They're mighty down the straights!

Red Bull's Christian Horner was thrilled to have drawn first blood against Mercedes, but is wary of a fightback during Sunday's British Grand Prix. 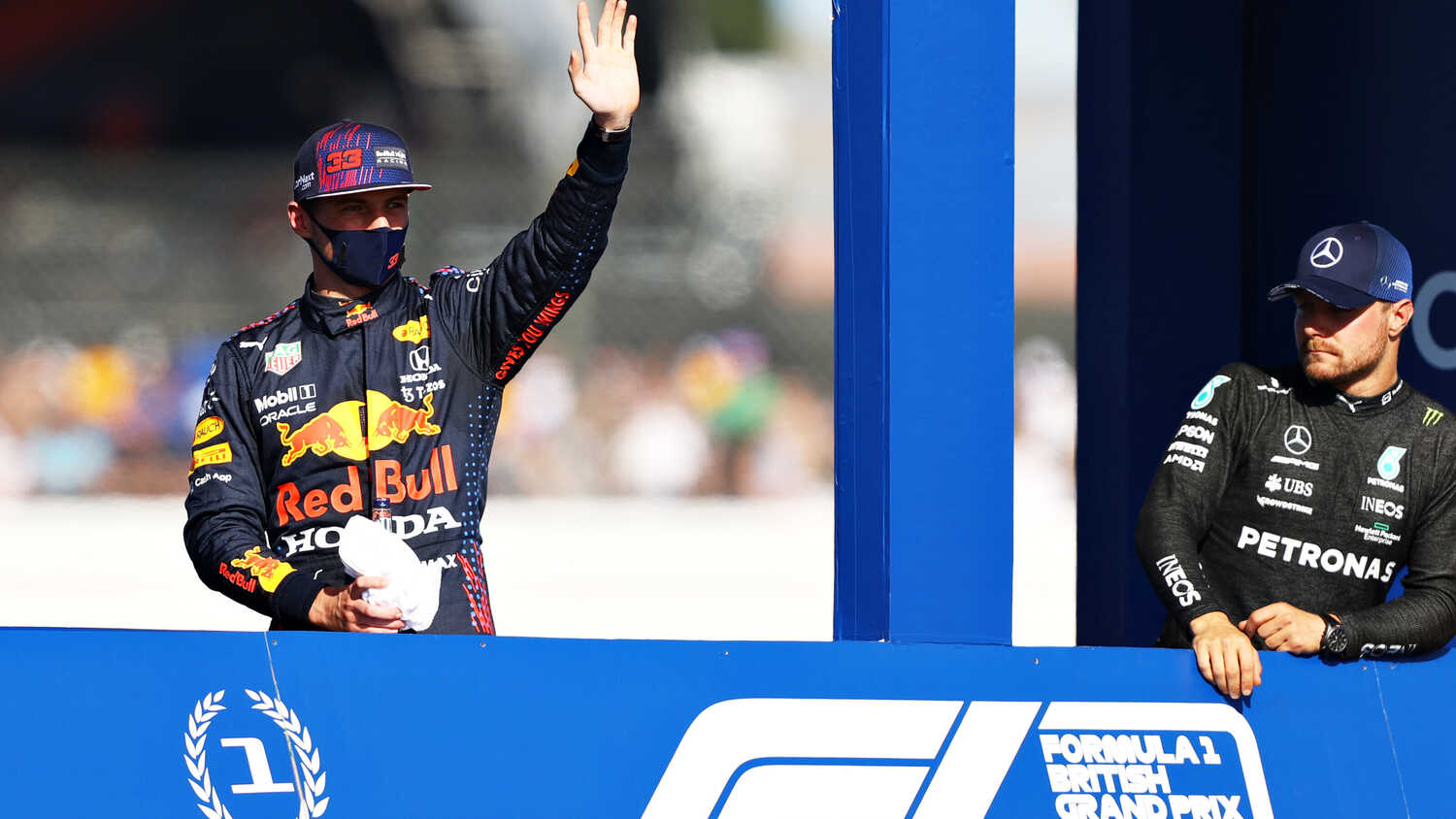 Red Bull's Christian Horner was delighted with Max Verstappen's victory in the Sprint Qualifying race at Silverstone, with the Dutch driver storming into the lead when the lights went out.

Resisting a strong challenge from Lewis Hamilton down the Wellington Straight, Verstappen controlled the race over the 17 lap sprint to win and claim pole position for the main Grand Prix on Sunday.

"[He had] A great launch and we knew that the Mercedes in particular were particularly strong in that first sector so staying ahead down the first main straight was going to be incredibly important to us," Horner told Sky Sports F1.

Horner doesn't believe the Sprint means that the Grand Prix will just be more of the same, with Verstappen able to control the race from the front.

"Well you get to see strengths and weaknesses, obviously, I mean you can see there's very little between the cars in terms of tyre wear," Horner explained.

"I think we were probably slightly better off than Lewis. We're quicker in the corners, they're quicker down the straights so it's just a different way of achieving the lap time but they are mighty in a straight line.

"You can see that also with the wing level they're running."

One factor that changes for Sunday's Grand Prix is an increased fuel load, and Horner believes that, as well as expected hotter temperatures, is going to play a big role in the race.

"They've started with a much lower fuel load so putting more energy into the tyres as well," he said.

"They'll be starting fat and heavy tomorrow then obviously the tyre actually gets a bit of an easier workout in the corners to begin with in the race so it's gonna be interesting, it'll be even hotter tomorrow, and we'll see what that effect has on things but fantastic to be starting from pole position we've achieved in a different way today, great to get that first step of victory."