Horner: Verstappen's penalty not such a handicap at Russian GP

Christian Horner says the long run down to Turn 2 at Sochi Autodrom will lessen the impact of Max Verstappen's grid penalty. 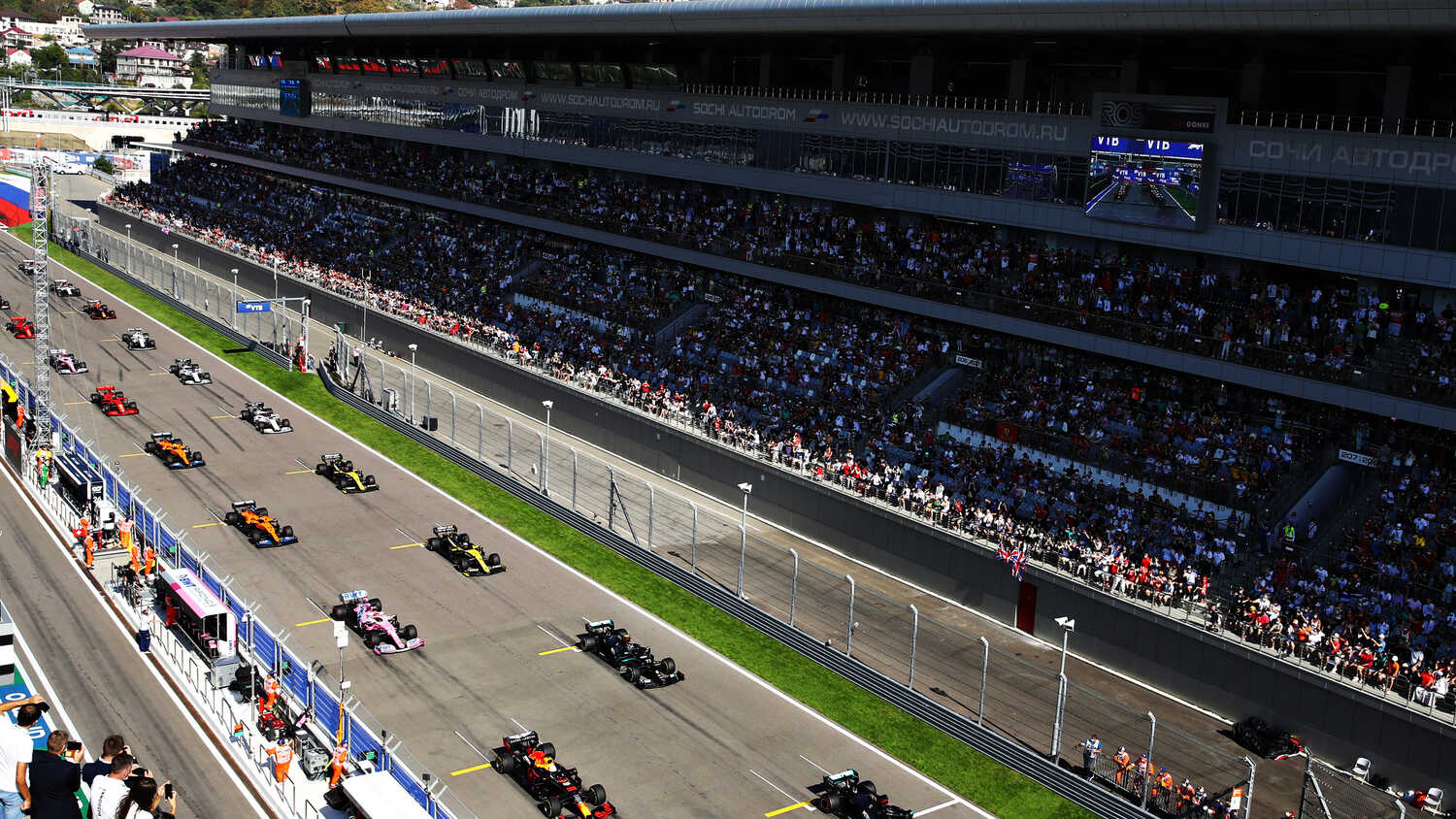 Red Bull team boss Christian Horner has said that Max Verstappen's grid penalty will not be "such a handicap" at the Russian Grand Prix, thanks to the long run down to Turn 2 at Sochi Autodrom.

Verstappen has been given a three-place grid drop for the event, after the stewards deemed that he was predominantly to blame for the collision with Lewis Hamilton last time out at Monza.

Looking ahead to next weekend's Grand Prix in his column for the Red Bull website, Horner said: "We have the grid penalty to take for Max, but in Sochi it's not such a handicap because of the strength of the tow down to Turn 1 (officially Turn 2).

"I'm looking forward to it and seeing how we get on."

Mercedes have won all seven races at Sochi since the power-sensitive track arrived on the F1 calendar in 2014 and Horner expects it to be another tough weekend for Red Bull, despite showing occasional flashes of speed there over the years.

"I was looking through the results at the Russian Grand Prix and back in 2018, Max went from last to first before needing to make his pit-stop," added Horner.

"We were second there last year, but it's a circuit we have never won at.

"It has been a Mercedes stronghold. For me, Monza and Sochi, I've them marked down mentally as Mercedes circuits, so it will be a challenge."