Red Bull's Christian Horner was reluctant to blame either Lewis Hamilton or Max Verstappen for their race-ending clash, but felt that his driver was entitled to more room on track. 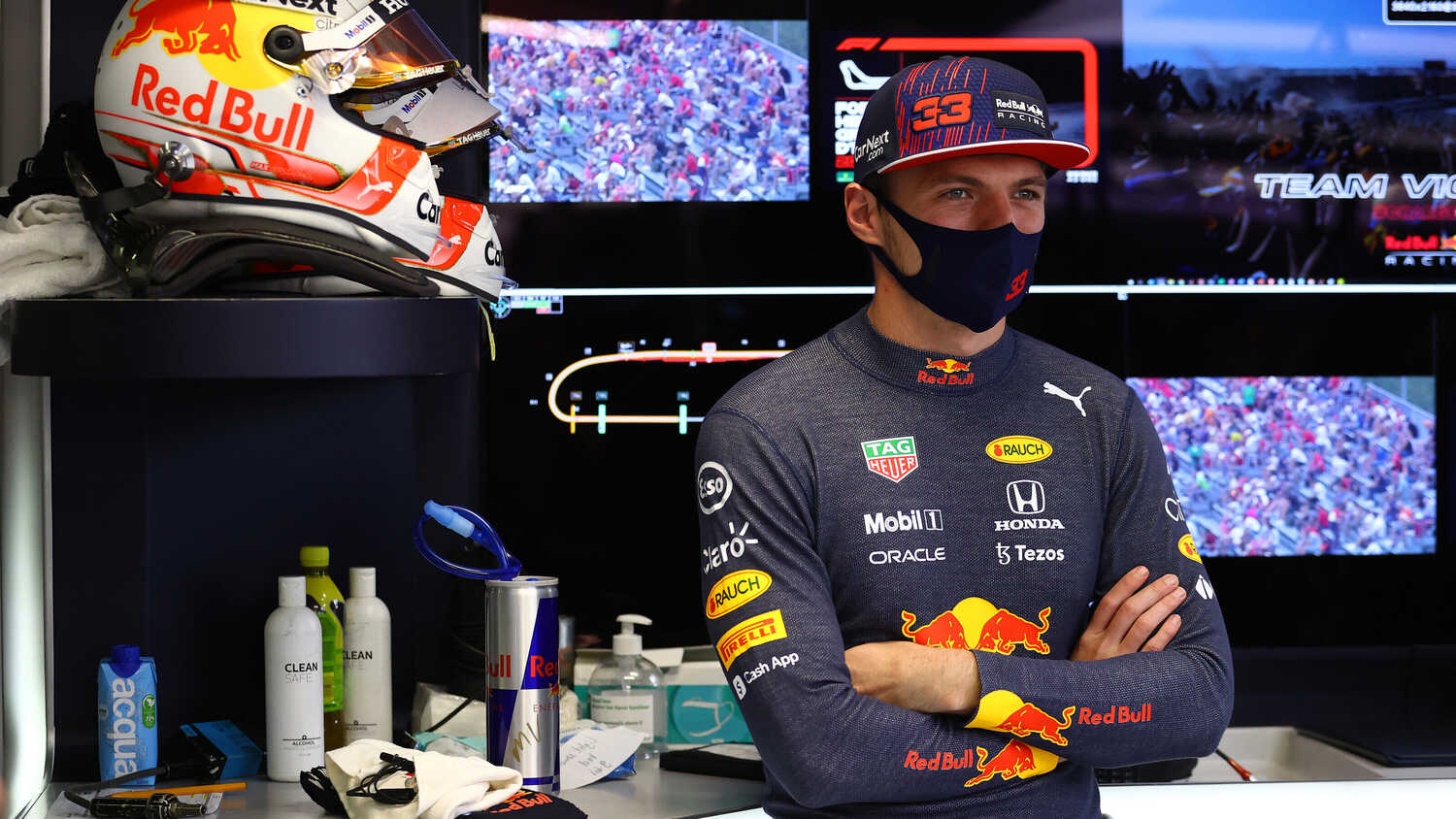 Red Bull team boss Christian Horner believes that Max Verstappen was entitled to make the move on Lewis Hamilton that resulted in both drivers being knocked out of the Italian Grand Prix.

With Verstappen ending up on top of Hamilton's Mercedes in the clash at the first chicane on Lap 26 at Monza, the double retirement means the championship situation remains all square as the stewards begin their investigation.

Unlike their Silverstone clash, the reaction from both camps this time around has been more measured. While Verstappen and Hamilton pointed at each other for being to blame, their team bosses are veering more towards a racing incident.

Horner explained that he felt the move was on, and that Verstappen was entitled to some more room through the first chicane.

"Max had the momentum, he had enough space around the outside," Horner told Sky Sports.

"I think Lewis gave him enough through the run into Turn 1 but our opinion would be that Lewis perhaps closed him too much into Turn 2."

While Horner sided with his driver, he felt that the clash should be viewed as a racing incident rather than one driver being predominantly to blame.

"I think that Max earned enough to be given a bit more space to work with on the left there. I think you can probably argue it from both sides. If you could take a middle ground on it, you'd say it was a racing incident," Horner argued.

"I can't see how possibly you could apportion blame more on one than the other in an incident like that. Of course, I'm going to argue on Max's behalf that he earned more space at Turn 2, but you can understand Lewis probably arguing the other way.

Having started from pole position, it was a missed opportunity for Verstappen to pull away further in the Driver's Championship ahead of Hamilton, and Horner admitted to feeling frustrated by the result.

"We had a good car today, and we felt we should, at least, have been on on the podium or challenging Daniel [Ricciardo]," he said.

"I think the most important thing today is that the Halo has done its job because it's an awkward accident. And with him coming down effectively on top of the Mercedes, thankfully nobody was hurt."