It was a wild start to the British GP as Max Verstappen slammed into the wall after coming together with Lewis Hamilton. The Dutchman seems to be doing well according to Red Bull team principal Christian Horner. 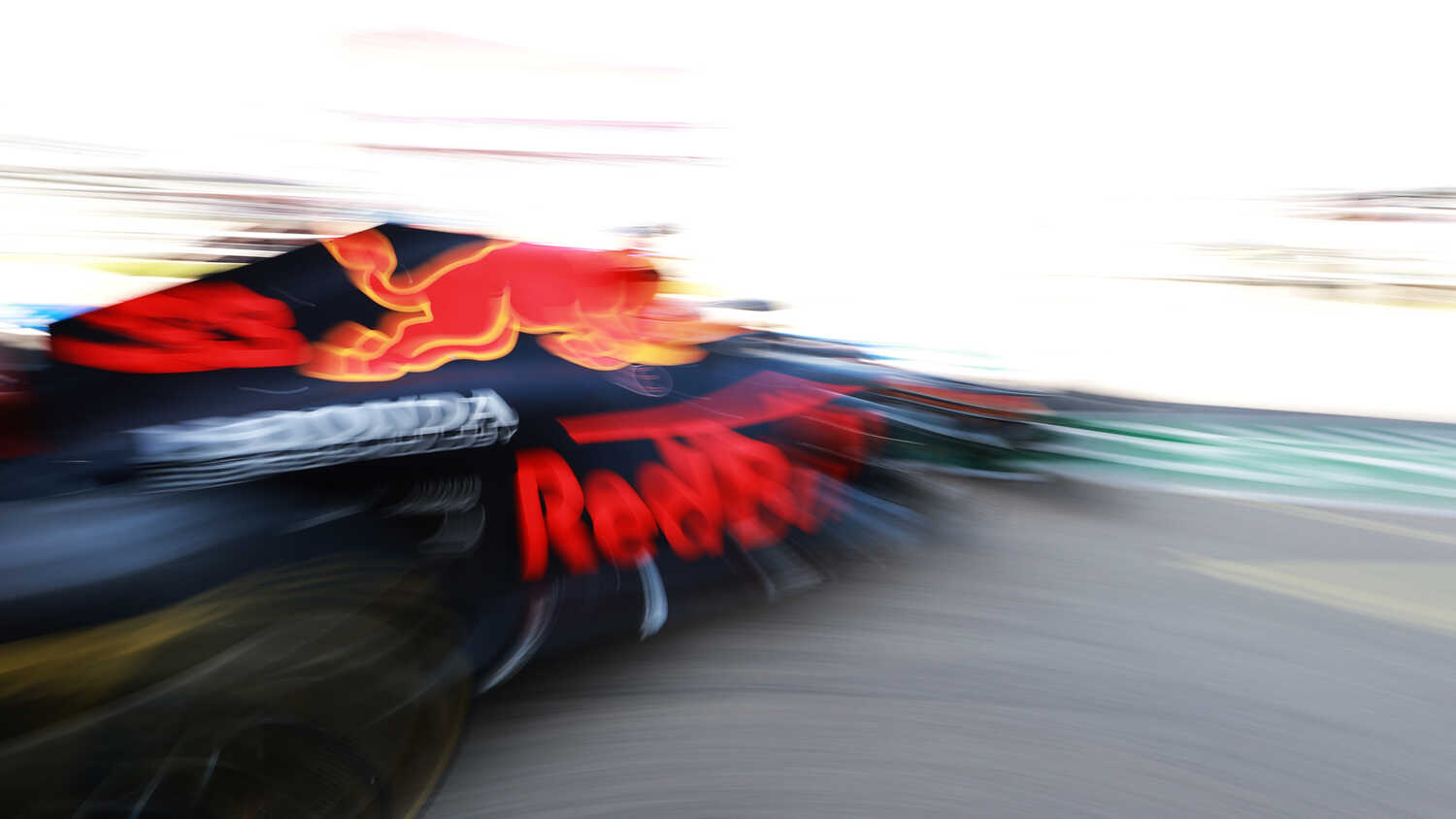 Christian Horner says Max Verstappen is doing relatively well following his high-speed crash with Lewis Hamilton at the start of the British GP.

The championship leader will not add to his tally after slamming into the wall at 300km/h. The crash was 51G, however Horner says his star driver is doing relatively well.

"Thank god he walked away," Horner stated while speaking with Formula 1. "That's the biggest result we'll have today.

"Just relieved to see him. He's in the medical centre but he's walked in there on his own. He's doing a 30 minute precautionary check but hopefully, so far so good.

Asked about the incident, Horner made it clear he wasn't happy with Hamilton's actions.

"For me it's very clear," Horner added. "I mean Lewis has stuck a wheel on the inside of one of the fastest corners in this World Championship.

"He's driven this circuit for years, you know you don't do that here. And you know the result, thank god, we haven't had a driver that's been seriously injured or worse today."