Horner: Russell's lap was phenomenal but it's great to get pole

Max Verstappen snatched pole position for the Belgian GP in the closing stages of qualifying, and while most eyes were on George Russell's sensational lap, Christian Horner was thrilled with the Dutchman's efforts. 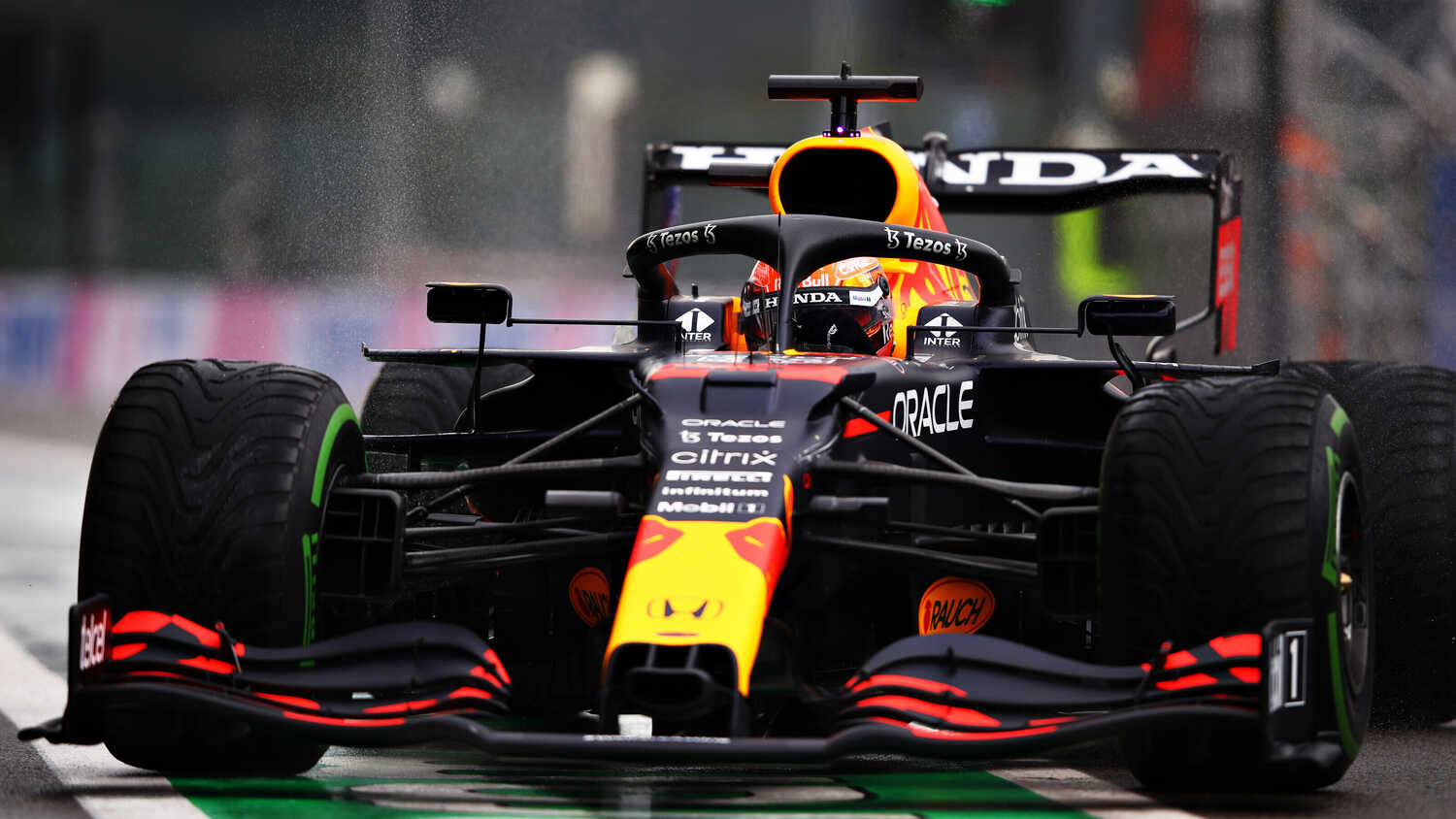 Christian Horner believes Red Bull made the right decisions at the right time, with Max Verstappen able to navigate the tricky conditions during qualifying to claim pole for Sunday's Belgian GP.

A stunning lap from George Russell had the Williams driver atop the timesheets with the clock ticking down, but Verstappen's final lap was enough to snatch top spot from the Briton.

"It was a matter of trying to thread your way through those sessions," Horner told Sky Sports. "You're trying to follow the conditions, not trying to preempt anything, and I think both drivers, particularly Max, did a great job.

"I think we made the right calls at the right time and it was all about getting that last lap in. I think he got himself into a good place track position wise and obviously made that lap count. I mean Russell's lap was phenomenal, congrats to him, but it was obviously great to get that pole today."

Verstappen has had a bad run of luck when it comes to the opening lap of races recently, but Horner wouldn't swap pole position with any other position on the grid.

"We've got fresh air ahead of us," Horner added. "I think head down, try and get a good start, you know you're going to be vulnerable if you're the lead car as you come out of Eau Rouge.

"It could well be wet again tomorrow and then you've got the benefit of visibility. Let's see what the weather brings tomorrow, but I'd rather be starting there than anywhere else."