Horner reveals Verstappen error: We hadn't called him in to stop

Red Bull boss Christian Horner has revealed that Max Verstappen's one and only pitstop was a scramble, as the team hadn't actually told him to come in. 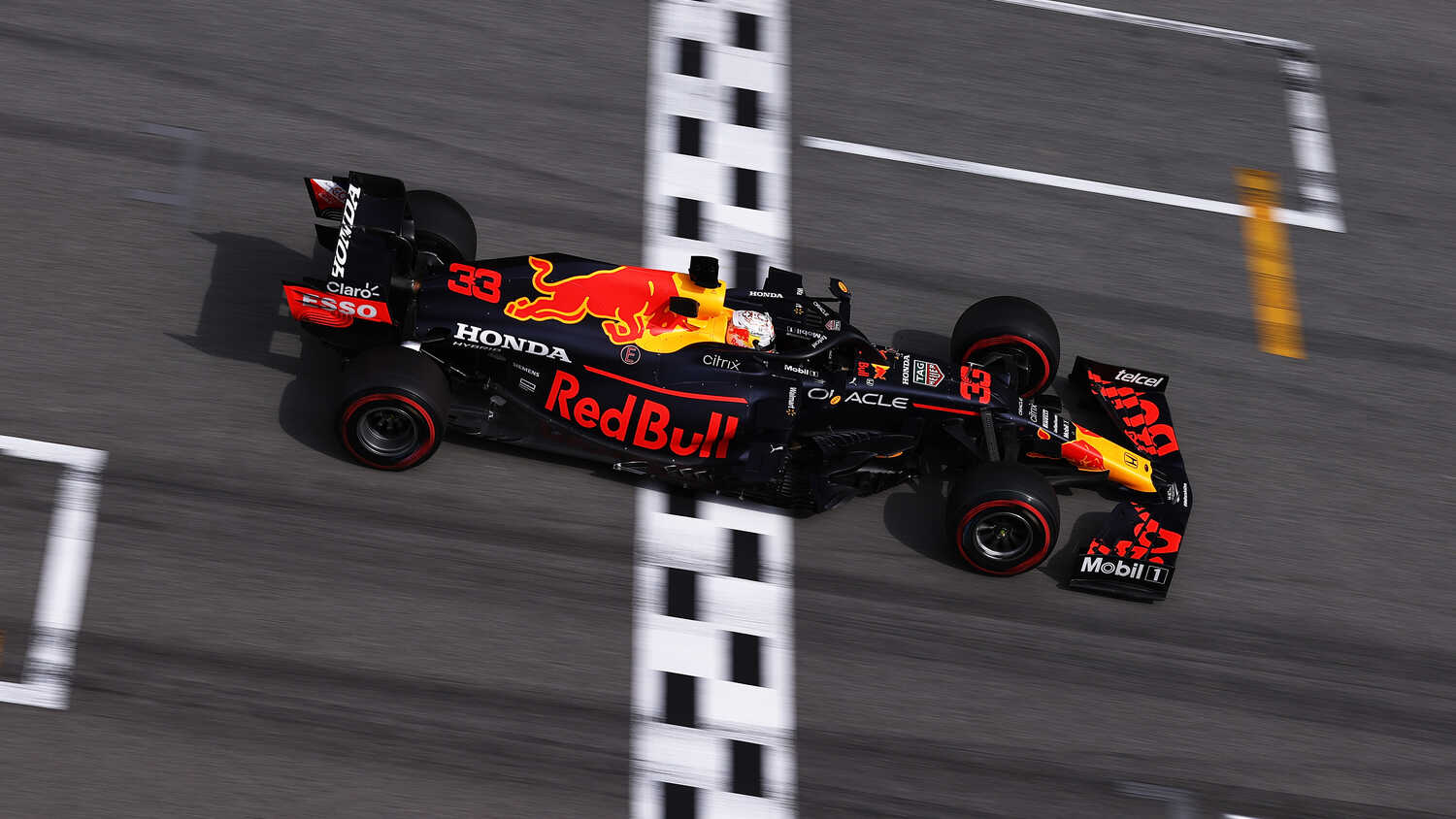 Christian Horner has revealed that Max Verstappen's slightly slow pitstop was due to the team not being quite ready, as he hadn't actually been called in to stop.

The Dutchman was coming under pressure from Mercedes' Lewis Hamilton, and dived into the pits on Lap 24 with the Mercedes close behind him. However, Verstappen's stop ended up being four seconds, almost double the expected time.

Horner revealed this was due to the team not calling him in to pit at that point.

"Fortunately, we were gearing up for the stop but then Max just comes in to the pit lane and we hadn't actually called him in at that point," Horner explained to Sky Sports F1.

"So quick reactions, from the pit wall, from his race engineer, from the pit crew to get that turned around without losing more time.

"I think [it] was a four second stop so they recovered incredibly well to get that turned around on that short notice."