After two races the fight between Red Bull and Mercedes has been a close one with Max Verstappen and Lewis Hamilton both claiming a victory each. Christian Horner thinks the fight between the two teams is a welcome sight for F1 and fans of the sport. 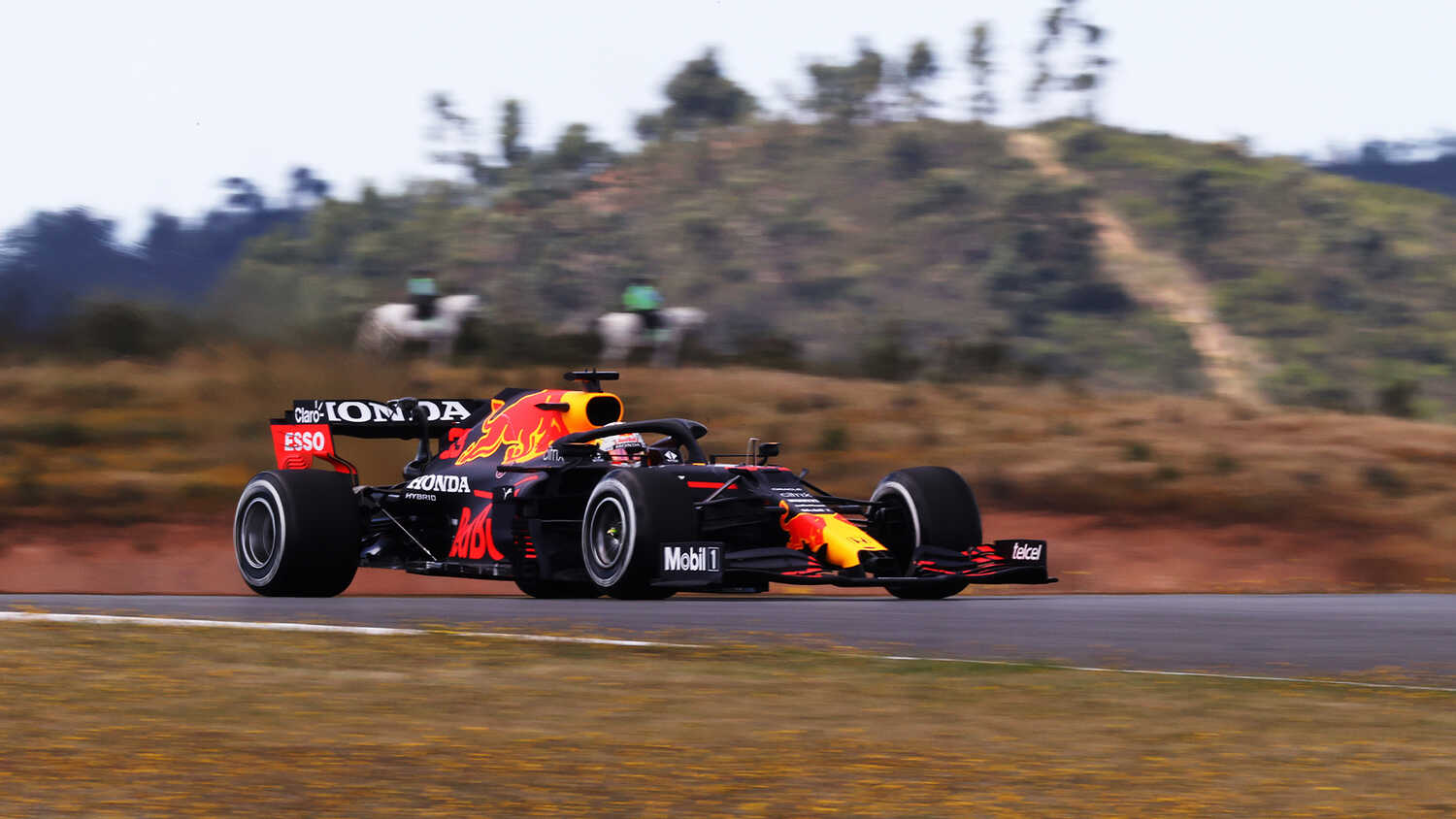 Christian Horner believes F1 are the real winner when it comes to the fight between Red Bull and Mercedes as the two teams look to continue their battle this weekend at the Portuguese Grand Prix.

So far the championship rivals have split the opening two races, with Lewis Hamilton coming out on top in Bahrain and Max Verstappen taking victory in Italy. The Red Bull boss believes the battle between the two teams will benefit the series after years of Mercedes dominance.

"We're two races into a 23 race calendar so it's fantastic the first two races have been as close as they have," Horner told RacingNews365.com and other members of the media. "I'm sure for all the fans and followers of Formula 1, they'd love to see another 21 races like the first two have been.

"I think that that adds an additional pressure, and it's going to be interesting to see how it pans out. It's far too early to get a clear statement of form at the moment, that's going to need another couple of races, but by the time we get to the end of Barcelona, we're going to have much more of a clear pattern.

"I think the main winner out of this will be Formula 1 if it is a true head-to-head contest between the two teams."

While most eyes are on Verstappen and Hamilton, Horner knows it's just as important for Sergio Perez and Valtteri Bottas to score for both teams in their push for the constructors' championship.

"It's important to have both as high as you can," Horner added. "With Checo finding his feet within the team, he started well and drove a great race in Bahrain, qualified extremely well at Imola but Sunday obviously didn't go his way.

"I think as he becomes more familiar, he's starting to play a stronger and stronger role within the team. He brings a wealth of experience and knowledge as well, so Formula 1 is still very much a team sport."