Horner shares his predictions ahead of the 2021 F1 season

Christian Horner has given his verdict on how the 2021 season will pan out. Unsurprisingly, he thinks his Red Bull team will be competing at the sharp end - although he is quick to not write off Mercedes just yet. 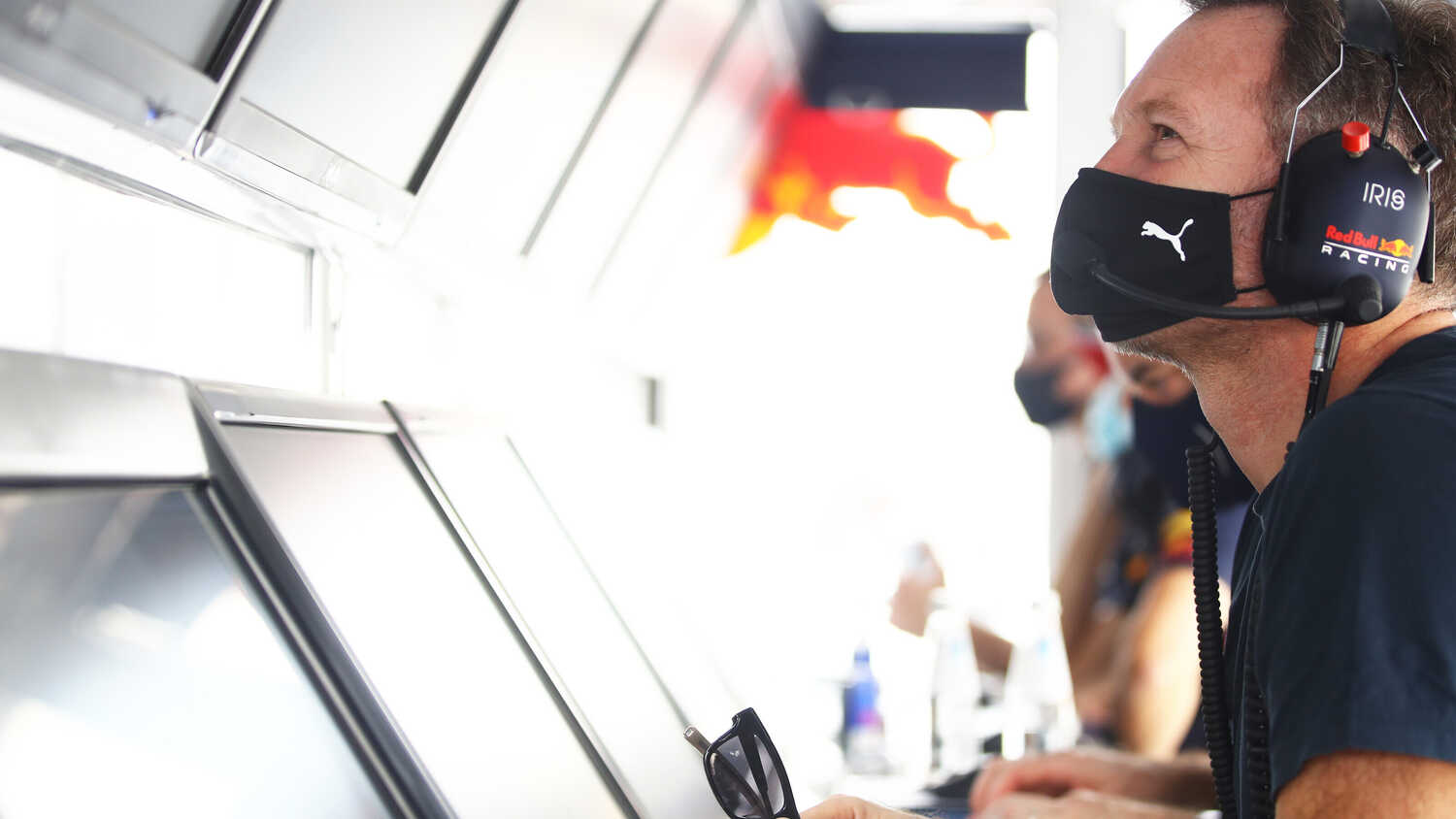 Red Bull team boss Christian Horner has attempted to predict how the 2021 F1 season will pan out, which is due to get underway at the end of March.

His team may have enjoyed a very fruitful pre-season test in Bahrain, but Horner isn't getting too carried away just yet.

"We don't underestimate and a lot of the media is talking us up at the moment and so on - which is all very flattering," Horner told Sky Sports F1 during their season preview.

"But the reality is Mercedes have won the last seven World Championships, they've smashed everything out of the park in the last seven years, so to beat them is an enormous, enormous challenge"

The Silver Arrows encountered a number of problems during winter testing in Bahrain. By contrast, Red Bull's running was smooth, with their's and Alpha Tauri's Honda power unit looking significantly improved. Not that the team principal is getting too carried away, however.

"Nobody's taking anything for granted. I think that you know we keep our feet firmly on the ground and we're focusing on our own performance," Horner insists.

"We'll never give up trying, we'll just keep pushing, we just keep on doing everything we can.

"Adrian's drawing like mad at the moment, the whole team is fully fired up. And we'll certainly give it everything."