Horner: Remarkable how Verstappen has dealt with home pressure

Max Verstappen will start his home race from pole position after a stunning performance during qualifying at Zandvoort. Christian Horner praised the Dutchman's calm approach in what is a pressure-packed weekend for him. 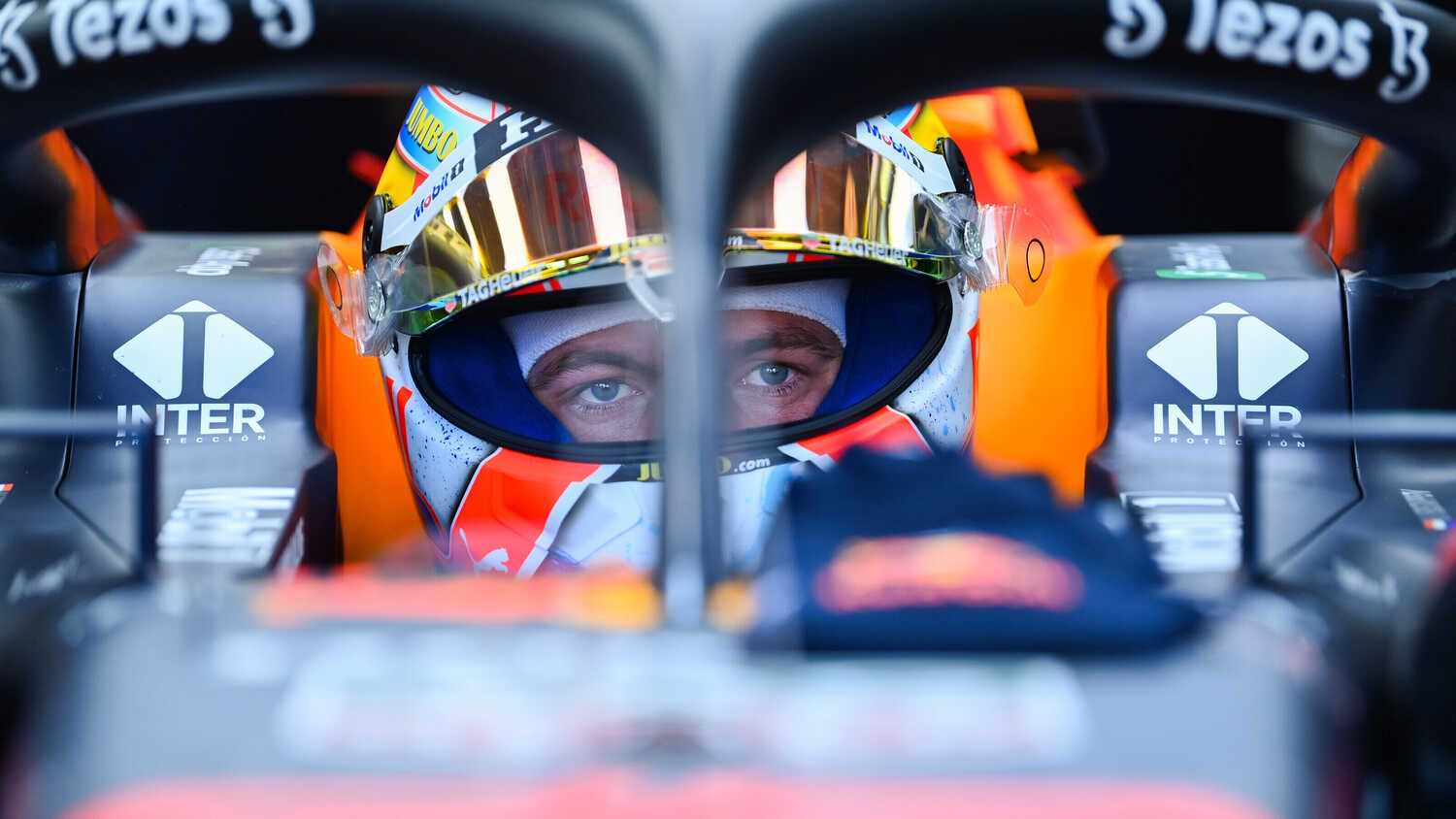 Red Bull Team Principal Christian Horner admits he was amazed by Max Verstappen's performance during qualifying at Zandvoort, noting that the home favourite is treating the Dutch Grand Prix like a normal race weekend despite fervent support from the fans.

The Dutchman claimed his seventh pole position of the season as he beat championship rival Lewis Hamilton by 0.038 seconds in the decisive Q3 phase, setting up another close battle between the two in Sunday's race.

Horner couldn't hide his delight at Verstappen's approach to the entire weekend, explaining that his driver is impressively relaxed despite the pressure to deliver in front of the Dutch fans.

"[It was an] amazing performance by him under massive pressure, so [we are] really happy with that," Horner told Sky Sports after qualifying.

"It's remarkable, it's almost as if all of that out there isn't going on, because he just doesn't seem to feel it. He was watching the DTM race before qualifying. He's very relaxed, he's just treating it like a normal race weekend and the other side of the fence is going bananas.

"What an amazing atmosphere and for sure, every driver feeds off a home crowd."

However, Verstappen will have to right off both Mercedes cars without the support of Sergio Perez, as the Mexican was unable to get out of Q1.

Horner explained that Red Bull sent Perez out with enough time to get another lap in, but traffic derailed his efforts.

"I think it's probably a combination of things, we could have sent him earlier," Horner added. "We sent him with enough time, but then they all backed up in the pit lane, which they're doing an awful lot at this track.

"So he lost an awful lot entering onto the circuit, and it was very tight as he got to the last sector. We got the instruction to push, but there were still two or three cars ahead of him to get through those last corners.

"He missed it [the line] by about a second and a half, so [it is] massively frustrating for him and for the team, but we'll have to fight back tomorrow."