Horner: Red Bull were shocked when I became team principal

The Red Bull team boss has revealed, the majority of the team were stunned that he was in charge. Horner has explained why there was such shock. 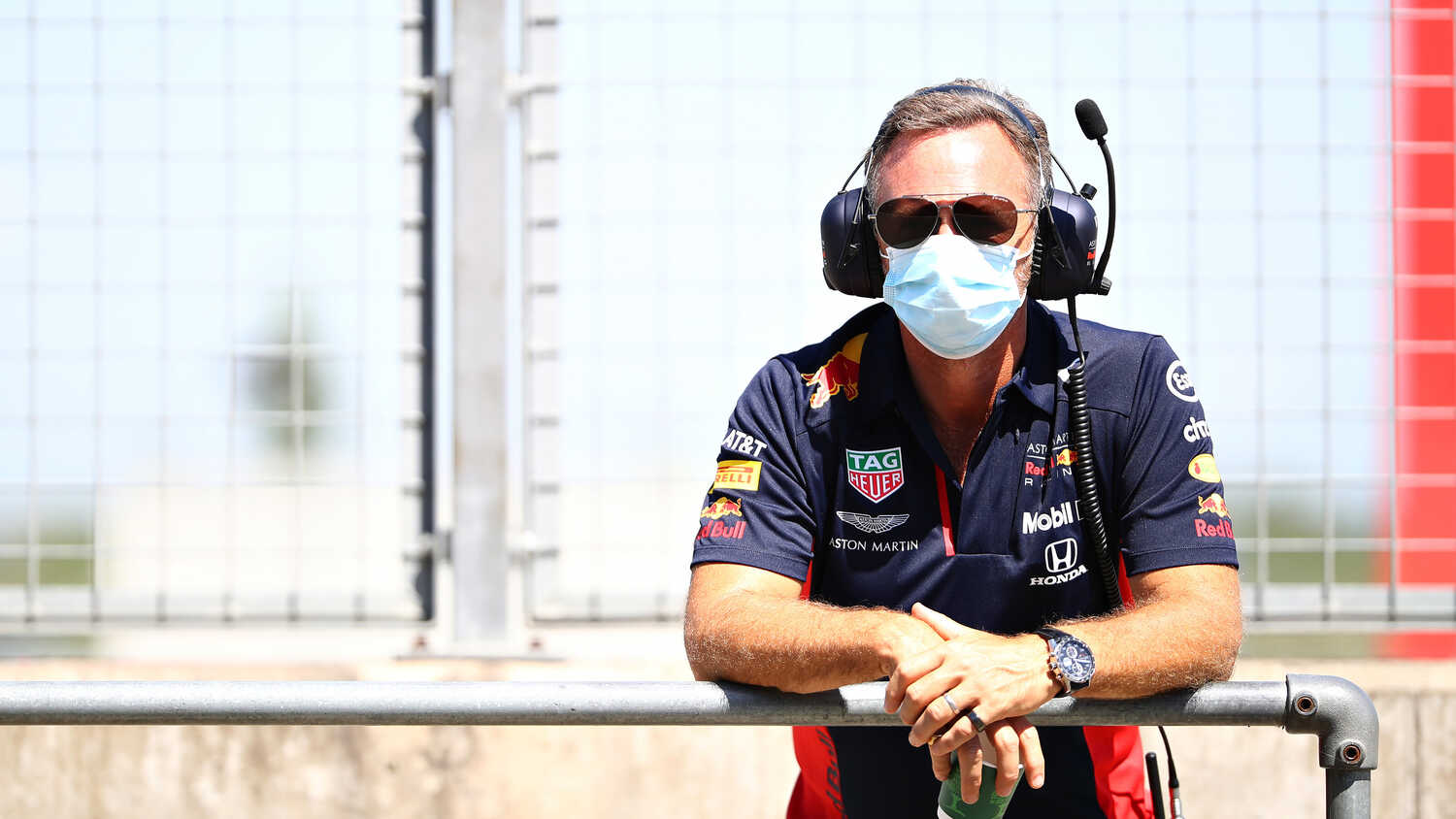 Christian Horner has explained that Red Bull were in dismay when he became team principal. Red Bull bought Jaguar prior to the 2005 season and Horner became the youngest F1 team boss at the age of 31.

Horner feels that he "was a kid" when he first walked through the doors at Milton Keynes and relied on support from members of the team who are still at Red Bull as well as David Coulthard who had also joined the team that year.

"When I first turned up, I think there was complete dismay that they put some kid in charge," Horner said on the High Performance Podcast. "The old team principal had been fired that morning and then the whole factory was pulled together and it was just like 'duh, duh, this is Christian Horner, he's now going to be the new team principal'.

"There was a a look of shock as I looked out at the sea of faces, thinking, 'who's this kid that they've employed' so I went back to my office and I had a secretary in tears because her previous boss had just been fired. I've got his Christmas cards on the desk, his coffee cup half drunk, and it was like, 'okay, so this is the stuff'.

"I had a pretty disgruntled workforce that all went home at five o'clock, I think in protest, so it was then a question of I've got to learn about this team."

Horner had previously had success in Formula 3000, winning the Drivers' and Constructors' Championships prior to becoming team boss of Red Bull in F1. He said that he used the basics that served him well in Formula 3000 to try and energise his new role in F1.

"I said to myself, 'this is the starting point, get on with it,' I've got to roll my sleeves up," Horner added. "I've got to get stuck in, I've got nothing to lose and just stick with my values and my trust my own instinct, trust my own limited experience that I had at that point in time to try and understand the strengths and weaknesses of the place to get to know the people."