Horner: Red Bull 'going to church' ahead of unknown races

With two new venues in the final six races, Red Bull boss Christian Horner has said the team are "heading to church" to pray, given the element of the unknown... 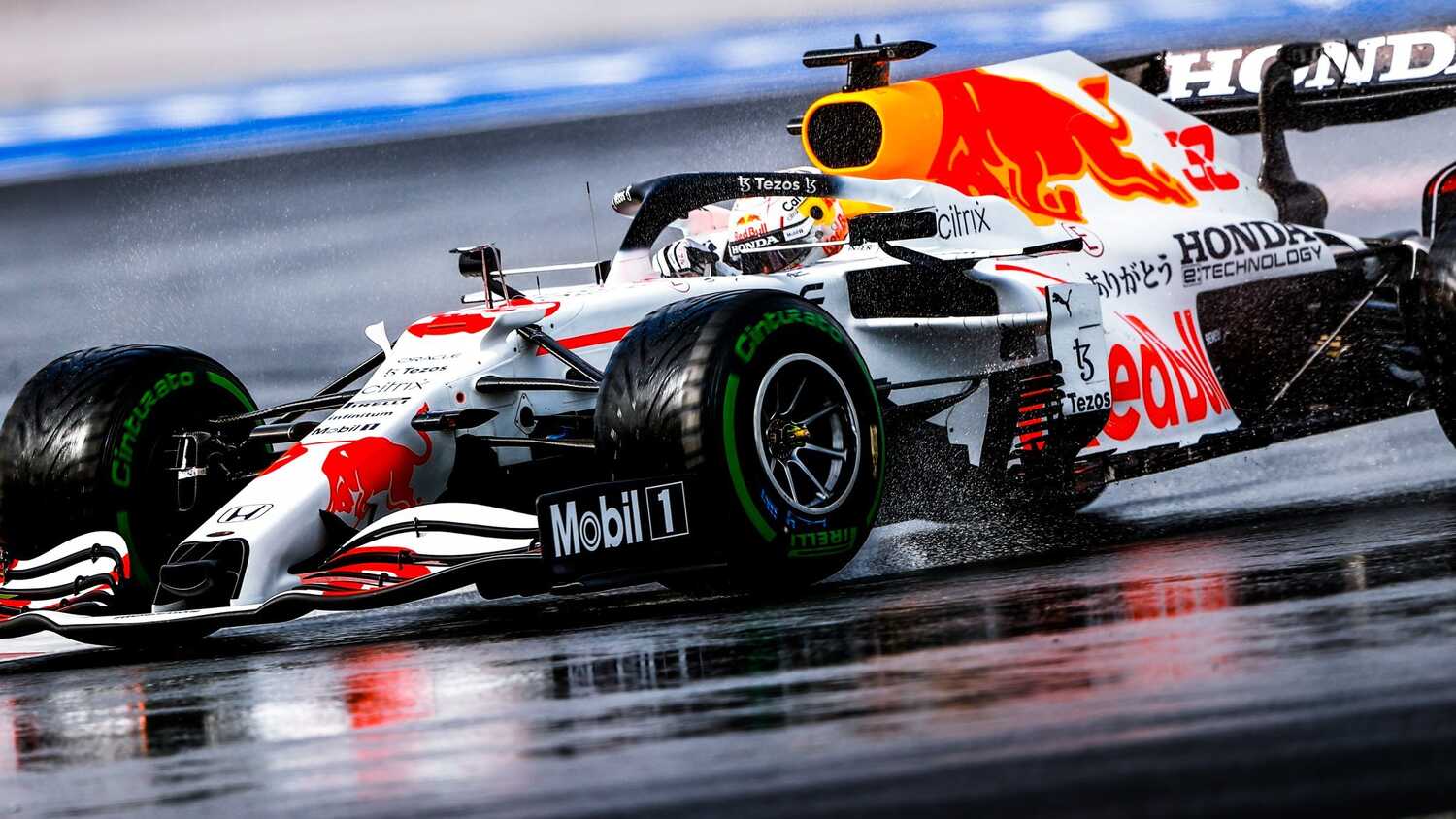 Red Bull's Christian Horner has said the unknown quantities of the new venues in the closing races mean some extra homework is being done back at base in Milton Keynes.

Qatar's Losail Circuit, as well as the new Jeddah Street Circuit in Saudi Arabia, make up two of the final six races, while Abu Dhabi's Yas Marina Circuit is also currently going through extensive renovations that will completely alter the way teams approach their setups.

With three such unknowns in the final six races, Horner joked that there's quite a bit of praying going on at Red Bull.

"We go to church every other Sunday and see what happens!" Horner told media, including RacingNews365.com, after the Turkish Grand Prix.

"We'll do our simulation, we'll do our homework and we'll do the best job that we can. You do as much research as you can into the venues and go from there. I think we've got to take it one race at a time.

"We've maximised points at tracks that Mercedes have been incredibly strong at, the last three venues, so that's been a bit of a positive."

With Istanbul producing the sixth different winner of the 2021 season, as Valtteri Bottas took his first victory in over a year, Horner said he expects there to be some variety in the closing races as well, and that it won't be a straightforward division of triumphs between the two title protagonists.

Horner said: "I think that's been one of the great things of the season, [the] variant of winners that we've had. It seems to be a shame to change it for next year really!

"There's gonna be probably some random effects coming up again, engine penalties can play a role, and will play a role in future races, and weather can be a key factor as well. So it's gonna be fascinating to see how it all pans out over the next two months."