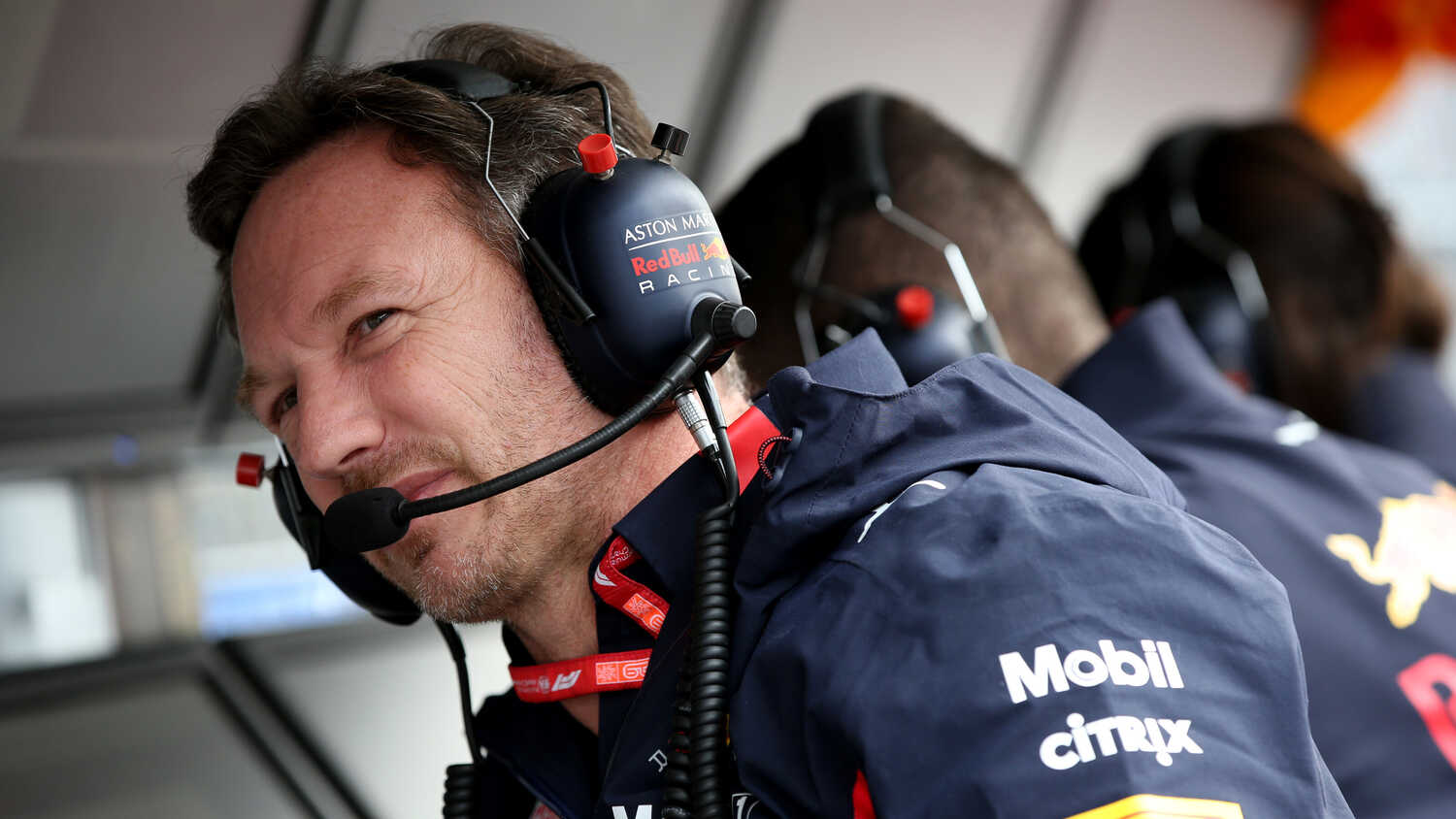 Red Bull Team Principal Christian Horner is not sure what Mercedes' position is following the controversial ending to the Abu Dhabi Grand Prix, where Max Verstappen won his first Formula 1 title.

Lewis Hamilton dominated the race until Verstappen overtook him on the last lap, after the drivers in between the leaders were allowed to unlap themselves at the end of a Safety Car period.

Mercedes lodged two protests with the stewards at the Yas Marina Circuit, with both protests dismissed in the hours after the race.

However, Mercedes indicated an intention to appeal the protest regarding the race classification due to how the Safety Car withdrawal was handled, because there is a rule which states that the Safety Car should not have pitted on the same lap when cars unlap themselves, and not all cars were able to gain a lap back.

Mercedes have been silent ever since the chequered flag in Abu Dhabi, with their social media feeds also not posting any content aside from the verdict documents and a notice of their intent to appeal.

Aside from a short TV interview before the podium, neither Hamilton nor Mercedes have spoken to the media since the events of the race.

"It's very difficult for me to know what their position is," said Horner when asked by RacingNews365.com about the reaction of Mercedes following the race.

"I think from our perspective we've welcomed Max home to the team today as the World Champion.

"As far as we're concerned, we're looking forward to seeing him pick up the trophy, hopefully tomorrow evening, as the World Champion."

The late-race Safety Car was caused by Nicholas Latifi, as the Williams driver lost control of his car at Turn 14 and hit the wall.

Latifi's accident indirectly gave Red Bull the opportunity to pit Verstappen for fresh Soft tyres, whilst Hamilton had to stay out to retain track position. Horner says the crash is part of racing.

"He's running his own race," said Horner of Latifi. "He had an accident. It happens. Another driver on Tuesday [who] tested at the circuit had an accident, I think at the identical corner.

"Accidents happen in Grand Prix racing. Safety Cars have been absolutely the right way to deal with the removal of a car from a dangerous position, particularly when you've marshals on the circuit.

"The Race Director made the right call. To not put a Safety Car out in that time would have put them in an unacceptable position.

"It happened, there were enough laps to get the race going again and that's what he did."