The Red Bull boss reckons Max Verstappen rarely feels the pressure, even though he is currently involved in an intense title fight with Lewis Hamilton. 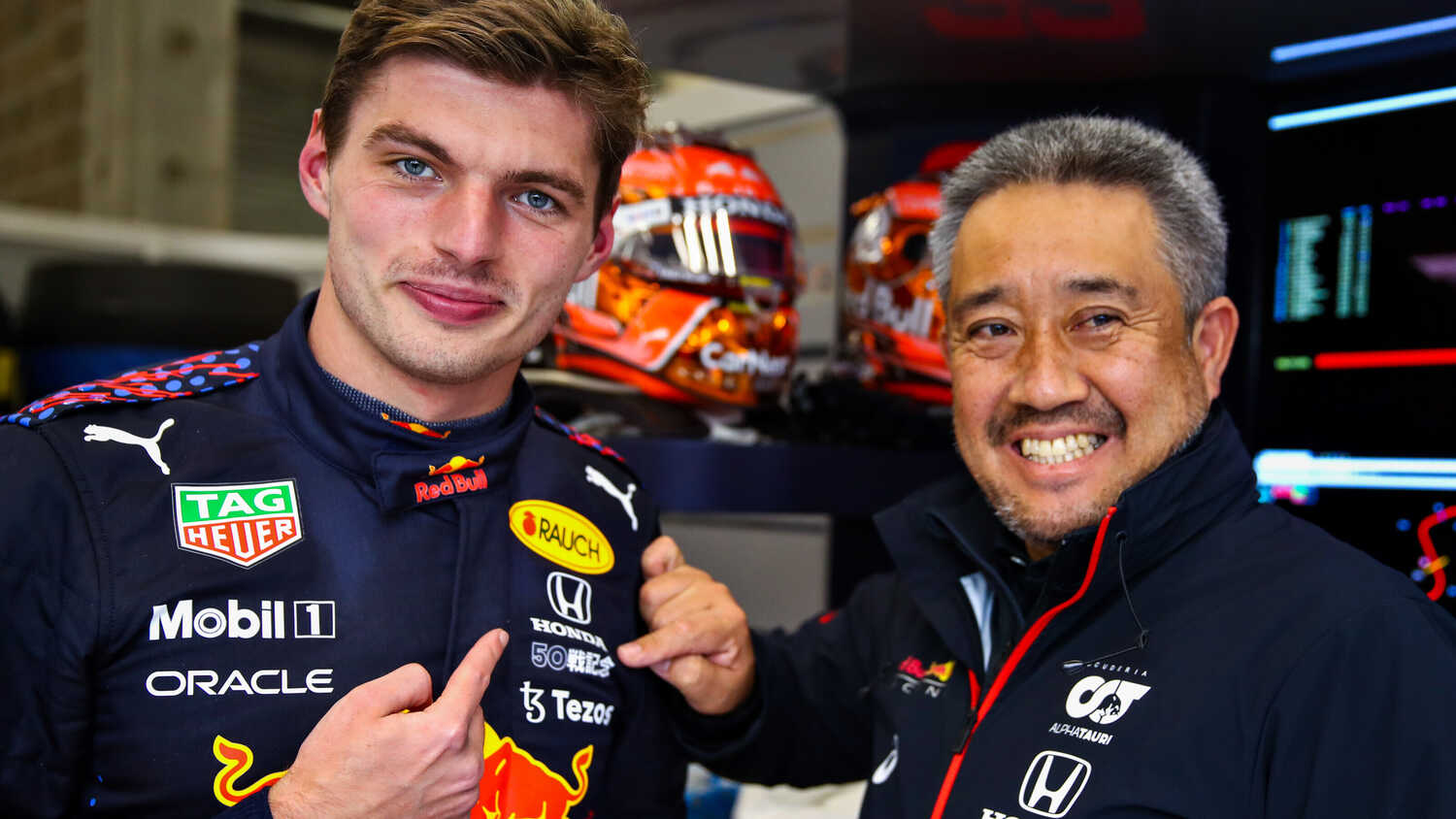 Red Bull Team Principal Christian Horner believes Max Verstappen has not shown any signs of letting the pressure get to him, despite being involved in his first Formula 1 World Championship title fight.

Verstappen trails Lewis Hamilton by three points ahead of this weekend's Dutch Grand Prix and has made very few mistakes so far this season.

"I think Max is always relaxed," Horner told RacingNews365.com and other select members of the press. "He's 23 and the pressure doesn't seem to exist that much.

"He's in good shape and he's obviously been training hard, preparing for this race [the Dutch GP] and all the other races with great care and attention. He's ready to go.

"You don't have to say a great deal to Max. With him the picture is usually pretty clear. He's a very easy guy to work with."

F1 returns to the Netherlands for the first time since 1985 this weekend, with 70,000 spectators due per day at Zandvoort. Horner expects a special atmosphere and described the event as "another home race" for Red Bull.

"Everything is good, we're looking forward to racing in Holland and I think the atmosphere is going to be fantastic," said Horner.

"I think that the support that we've seen for Max, wherever we go in the world, there's always an orange grandstand.

"For us, it's like another home race, so I'm excited to come and see circuit, the atmosphere and hopefully we can put a good show."